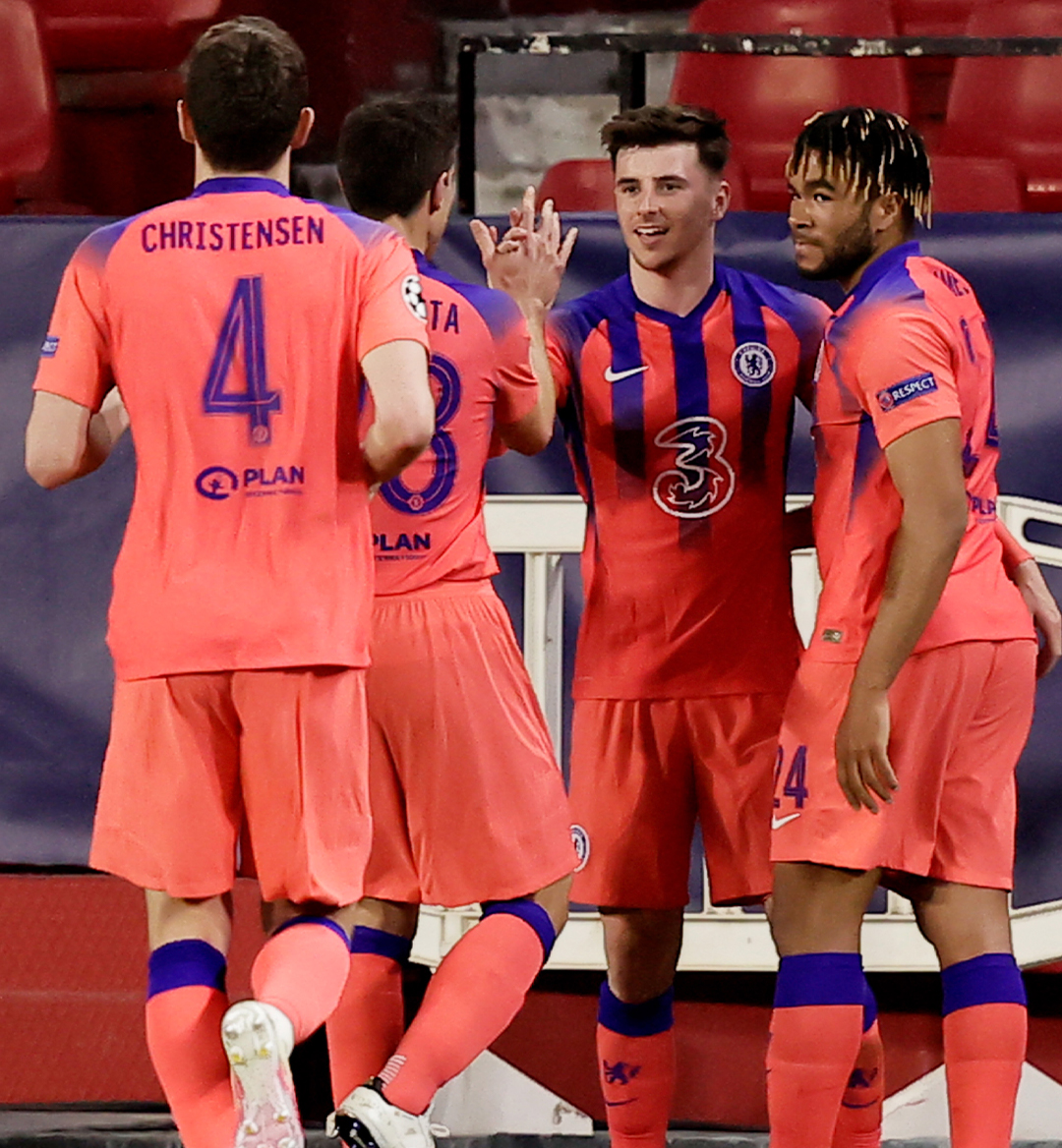 The UEFA Champions League heats up on Tuesday as two teams can book their places in the semifinals with a positive result.

Chelsea and Paris Saint-Germain currently control their fate after both sides picked up victories in their first leg matches against Porto and Bayern Munich, respectively. The Blues earned a 2-0 win last week, while PSG scraped out a 3-2 victory in a back-and-forth match with snow flurries sticking to the pitch in Germany.

Neither tie is set in stone, so both host sides will need to play with composure and see out their matches in similar fashion as a week ago.

If you’re looking for some more pregame reading, check out my piece on the 20 Best Premier League Players This Season.

These two global powers will meet in the rematch of last season’s UCL final on Wednesday for the 11th time. Bayern and PSG have split their 10 previous matchups, which most recently resulted in a 1-0 win for the Bavarians to deliver their sixth Champions League crown.

The likelihood of a draw may not be in the cards, as the two clubs have never ended in a stalemate since first meeting in 1994/95 campaign.

Injuries are piling up for both sides, but PSG still benefits from taking the first leg and winning the match with three away goals.

Ultimately, no Robert Lewandowski is massive for Bayern Munich for the second straight UCL encounter against Paris. Bayern’s star goal scorer will be severely missed once again, especially when PSG’s back line is depleted.

Even with a number of Bayern injuries up front, the Germans should still manage chances with PSG’s shaky defense, but the question becomes who can find the back of the net for Bayern?

Leon Goretzka will be a needed spark in the attacking third with Lewandowski, Coman and Gnabry all sidelined. Meanwhile, Eric Maxim Choupo-Moting will need to have a huge match against his former club if Bayern are to advance.

Conversely, PSG knows what it needs to do. With Neymar and Mbappe fit, it’s their task to go to work and put this tie to bed. We witnessed Mbappe’s spark in the first leg, and it’s quite clear that this game will open up a lot as Bayern chases a comeback victory.

That bodes well for PSG, who have one of the best counter attacks in the world.

These two sides are no stranger to one another in UCL, however, most of their meetings have come in the group stage over the years.

The Blues find themselves in a comfortable position having won five out of eight against Porto all-time and only suffering defeat twice (both 2-1 scorelines).

The task is simple for Chelsea, who picked up a 2-0 win in the first leg and two valuable away goals; don’t lose by more than one. There’s all kinds of scenarios that could potentially be in play, but given the style of both clubs it’s hard to imagine this one being a goal scoring fiesta.

The Blues bounced back in the Premier League this past weekend in a major way, scoring four goals against Crystal Palace. That was just the third time Thomas Tuchel’s side managed to score three or more goals in a match since the start of 2021.

Christian Pulisic scored twice on Saturday, and has now scored in back-to-back PL games, which could be the start of a run of form Chelsea will need with Timo Werner struggling to find the back of the net.

Porto needs a big outing from Jesus “Tecatito” Corona and Toni Martinez up front if they want to pull off the improbable comeback. In the first leg, the Portuguese side actually outshot Chelsea nearly 2 to 1 in opportunities, however, Porto wasn’t clinical when it came down to finishing their chances.