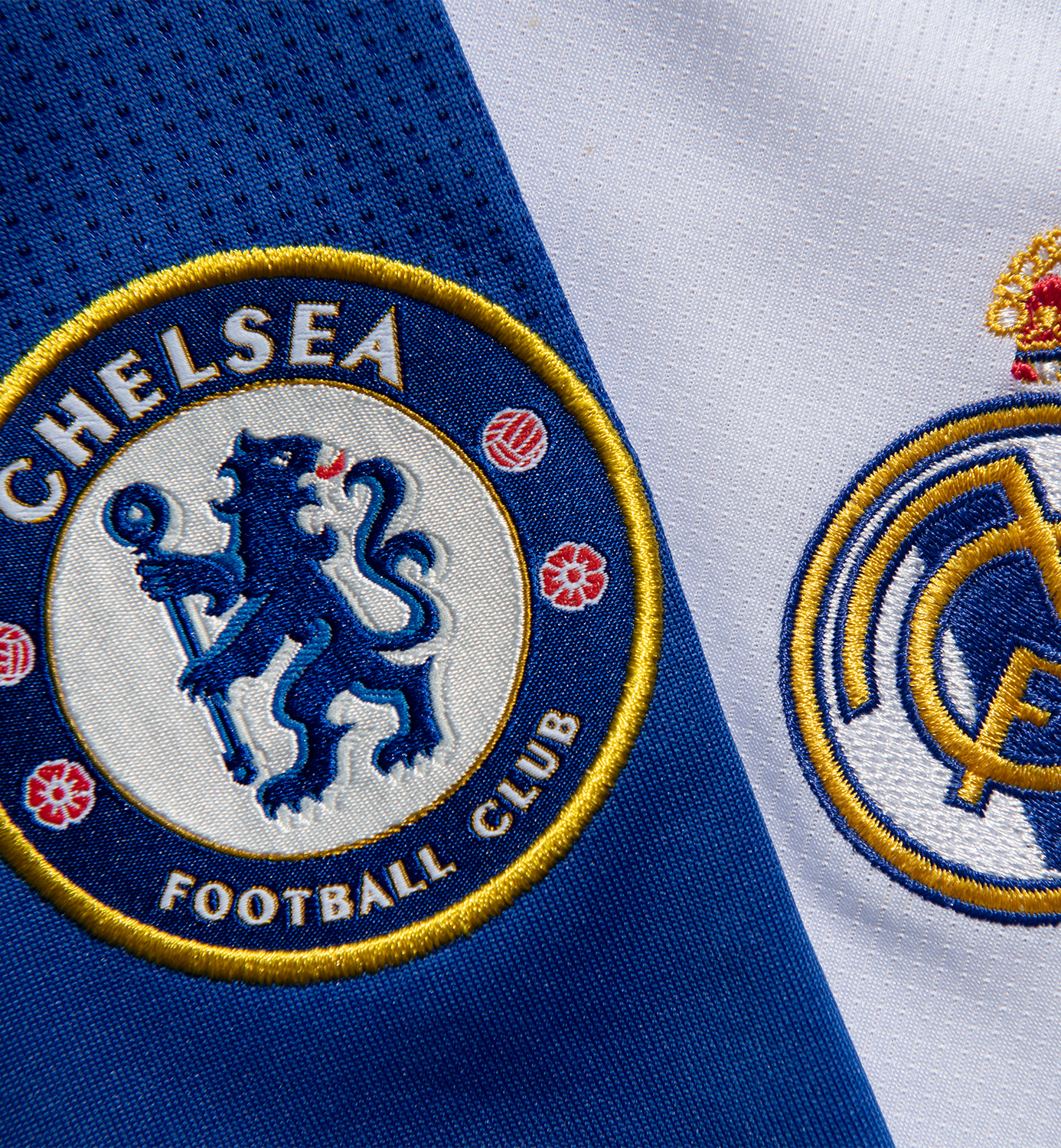 The UEFA Champions League semi finals have arrived and with four massive clubs remaining in the competition there’s so much reason to be excited for the final four.

Tuesday kicks off the action with Chelsea meeting Real Madrid in the first leg of their matchup, as the Blues look to get back to the UCL final for the first time since 2012.

Meanwhile, Zinedine Zidane and Madrid aim to continue their Champions League dominance by winning their fourth crown in six seasons.

Although there isn’t significant history between the two clubs, there are plenty of storylines involving the organizations.

Eden Hazard and Thibaut Courtois were massive figures for the Blues before making their respective moves to Real Madrid, meanwhile Chelsea brought Mateo Kovacic over from Madrid in 2018.

Chelsea manager Thomas Tuchel has found previous success against Madrid as well during his time at Paris Saint-Germain, winning one and earning a draw in the other fixture. The German will look to get the better of Zidane once again over these two legs and potentially set up a UCL final against either Manchester City or his former club PSG.

We’ll have more on the other semi final to take place on Wednesday, but for now let’s dive into the Chelsea-Real Madrid match.

Real Madrid and Chelsea surprisingly haven’t met many times throughout their respective histories, and Tuesday marks the first time they’ve played one another in the Champions League.

In three previous meetings, Chelsea won two and drew another against Los Blancos, so Zinedine Zidane’s men will be looking to capture its first win against the London-based side.

In a lot of ways it’s wild to be talking about a Chelsea-Real Madrid semi final when looking back on what these teams were over the first half of the season. Plenty of uncertainties and a coaching change at Chelsea created a lot of pressure for Tuchel and the Blues when he replaced club legend Frank Lampard.

Madrid looked far out of the La Liga title back in January and now they’re two points back and unbeaten in their last 17 matches across all competitions. Easily one of the hottest teams in Europe.

With Madrid still battling some key injuries, including Sergio Ramos and Ferland Mendy at the back, Chelsea’s newly-formed front three of Christian Pulisic, Kai Havertz and Mason Mount will look to thrive with Real undermanned defensively.

Where Chelsea has really succeeded this season though is at the back. It starts with goalkeeper Edouard Mendy, who has been a tremendous asset since arriving from Rennes early in the season.

Tuchel’s three-back system is reminiscent of Antonio Conte’s tactical setup when he came to the Premier League, and both yielded great success for the Blues and one of the best defensive units in all of football.

For Real, Vinicius Jr. and Hazard will be key fixtures in the attack for Los Blancos and aim to provide support for Karim Benzema, who has been incredibly consistent in the final third for the Spanish giants.

Madrid eased past Liverpool in the quarter finals after a masterclass in the midfield. Luka Modric, Casemiro and Toni Kroos completely took Liverpool’s group in the center of the park out of the match and really dictated the play over both legs. Chelsea will need N’Golo Kante, Mount and Jorginho to have big matches to overpower Real’s big three.