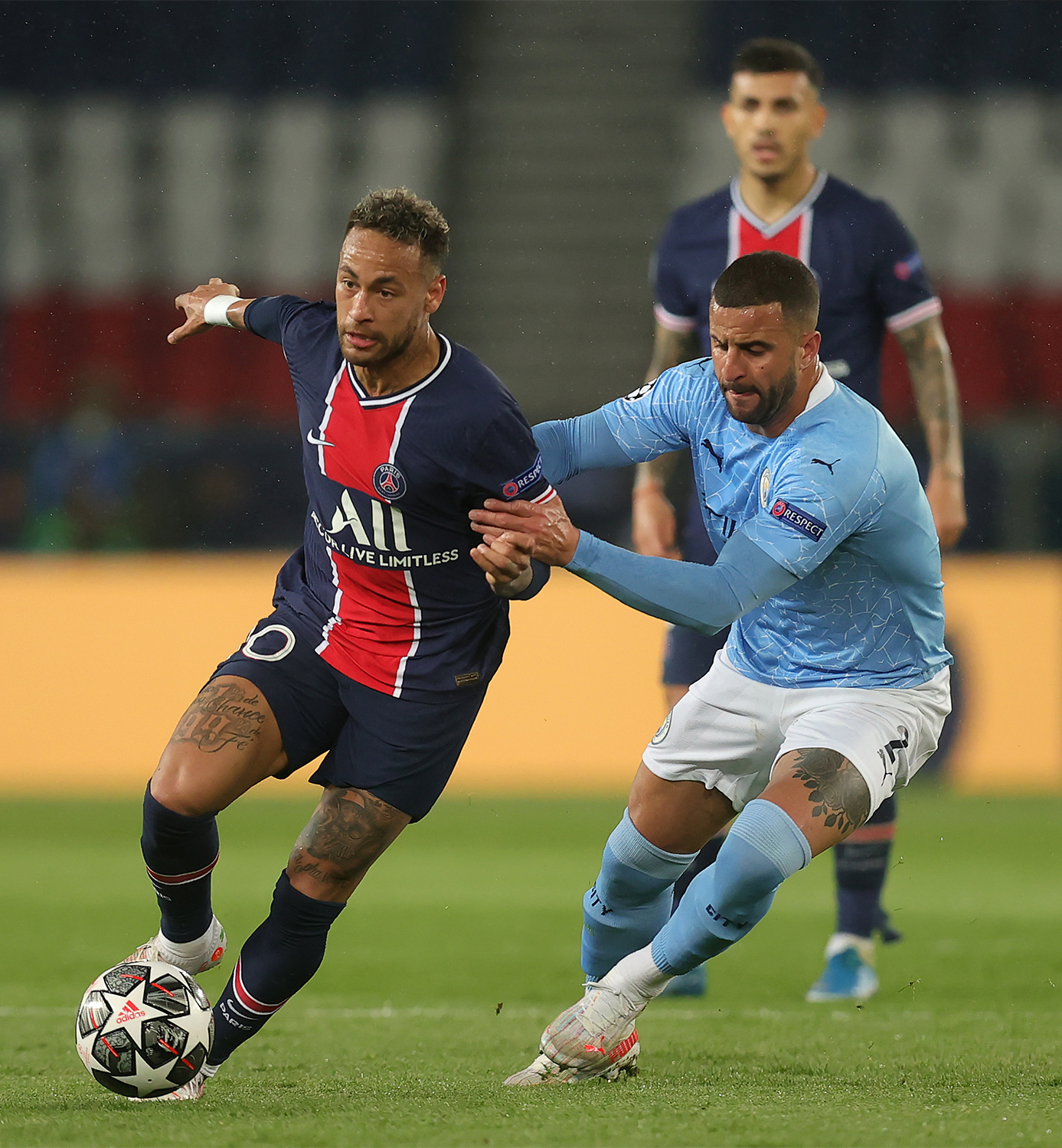 A tale of two halves determined last week’s UEFA Champions League first leg between Manchester City and Paris Saint-Germain and the English side emerged with a 2-1 win in France when it was all said and done.

Now, the two giants reconvene at the Etihad Stadium in Manchester for the opportunity to be the first team to advance to this season’s final. City aims to reach the UCL final for its first time in club history, while PSG attempts to accomplish the feat in back-to-back campaigns.

Kylian Mbappe’s status for the Parisians has been the biggest talking point from either side in the lead up to Tuesday’s match, with the star Frenchman questionable after missing PSG’s Ligue 1 match against Lens on Saturday.

The 2018 World Cup winner will surely give it a go during pregame warm ups to determine whether he can play a part in the match, but all signs point towards Mbappe playing some role in the fixture as Paris looks to turn around its deficit.

For Man City, the job is quite simple. They already picked up two away goals and played PSG off the pitch during the second half of leg one.

Let’s take a closer look at PSG and Man City as they prepare for their semi final matchup.

PSG is yet to earn a win against Man City in their previous four meetings after falling in the first leg of the semi final.

They’ll look to change that Tuesday in the Champions League with both sides aiming to win their first UCL crown in their respective club histories.

Prior to this year's meeting, the teams last met in 2016 with the Citizens earning a 1-0 win via Kevin De Bruyne.

Pep Guardiola will want his side to possess early and often and aim to stretch the PSG back line that struggled during the second half of last week’s first leg meeting.

Guardiola will likely employ a false 9 set up again, leaving Sergio Aguero and/or Gabriel Jesus on the bench in favor of the agile Bernardo Silva and Phil Foden.

Since City front three is interchangeable, there’s lots of opportunity to put PSG off balance defensively when Foden, Silva and Kevin De Bruyne slot into different areas on the pitch.

PSG needs to come out as strong as they did in leg 1, but their finishing ability needs to be more clinical given the opportunities missed.

With both sides desperately seeking their first UCL title this season, it’s to be expected that Man City and PSG will be looking for a more open match and putting lots of bodies forward.

Idrissa Gueye’s suspension likely means a more attacking set up on Tuesday, which could see Julian Draxler or Moise Kean introduced into the squad.