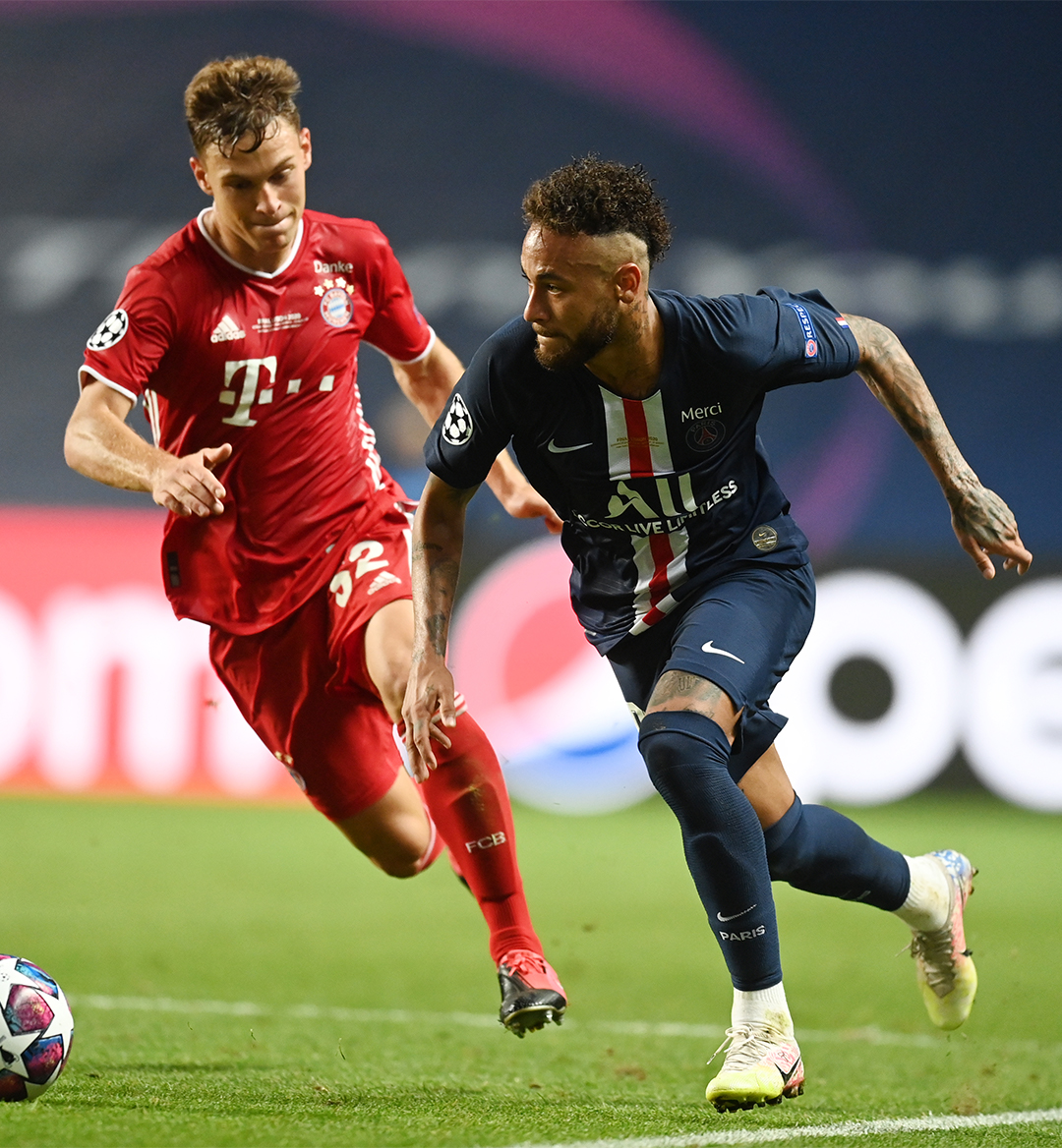 Tuesday’s UEFA Champions League matches certainty delivered in a big way, and we all hope we’ll get a strong follow up on Wednesday with the competition’s two other quarterfinal fixtures.

Real Madrid comfortably took down Liverpool on a day where they were missing star defenders Sergio Ramos and Raphael Varane, as well as Eden Hazard and Federico Valverde. The 3-1 scoreline may have been a shock to many, but Zinedine Zidane’s side continues to be one of the most consistent clubs in Europe since the start of 2021.

In fact, Los Blancos have now gone unbeaten in 12 consecutive matches, and extended their win streak against Liverpool to four.

Meanwhile, Manchester City escaped with a narrow 2-1 win against Borussia Dortmund courtesy of Phil Foden’s timely finish in the final moments of the game. For Dortmund, the result wasn’t a complete wash though after picking up a valuable away goal without Jadon Sancho available due to injury.

For more on Foden, you can read my profile of the young Man City star before today’s matches kick off.

These two global powers will meet in the rematch of last season’s UCL final on Wednesday for the 11th time. Bayern and PSG have split their 10 previous matchups, which most recently resulted in a 1-0 win for the Bavarians to deliver their sixth Champions League crown.

The likelihood of a draw may not be in the cards, as the two clubs have never ended in a stalemate since first meeting in 1994/95 campaign.

If there’s ever a time PSG is going to manage to rise to the occasion and unburden themselves of past failures in big spots, this would be that time. PSG are clear favorites with Bayern missing two of their biggest attacking stars in Lewandowski and Gnabry.

Additionally, PSG has a healthy front three for nearly the first time all season, with Mbappe, Neymar and Angel di Maria all available to take the pitch against Bayern.

Last season’s UCL final certainly could’ve gone either way, and if PSG really want to be taken seriously with the amount of money and public interest surrounding the organization, a win Wednesday would go a long way.

The match really comes down to how Leon Goretzka and the undermanned Bayern attack can capitalize on the counterattack. Expect PSG to hold the ball for long spells and Neymar and Mbappe, in particular, to get after wing backs Alphonso Davies and Benjamin Pavard.

That said, Bayern have managed to win seven straight across all competitions, including victories over Lazio, Dortmund and RB Leipzig.There’s certainly no counting this team out of anything, but ultimately their goal is to survive this first leg and inspire hope that Lewandowski can help complete the job in the reverse fixture.

These two sides are no stranger to one another in UCL, however, most of their meetings have come in the group stage over the years.

The Blues find themselves in a comfortable position having won five out of eight against Porto all-time and only suffering defeat twice (both 2-1 scorelines).

Chelsea isn’t an offensive juggernaut this season, but they do get results since the change from Frank Lampard to Thomas Tuchel at manager. The Blues are coming off of their first loss under Tuchel so there has to be an immediate response, especially against a Porto side that many have already written off in this competition.

The Blues should have a complete squad available to Tuchel after receiving injury boosts with the news of Pulisic and Kante being fit enough to play. Additionally, Thiago Silva is able to man the center of the defense once again, which bodes well for one of the better defensive units in Europe this season.

The question with Chelsea remains, where do the goals come from? Giroud has been lethal this season in the Champions League, scoring six goals, but outside of him there’s been a lack of consistency that is quite concerning for the Stamford Bridge side.

Kai Havertz is beginning to show his true form, but Timo Werner’s lack of confidence is worrisome. Meanwhile, Pulisic’s up-and-down relationship with Tuchel hasn’t guaranteed him starter minutes because of constant injury concerns.

Porto will be without their top goalscorer in Oliveira, who’s suspended for the meeting dating back to the last round against Juventus. The side still boasts several top attacking options though, such as Mexico international Tecatito Corona and Moussa Marega up front.

Whenever these two clubs meet, they’re typically physical and low-scoring encounters, and there’s no reason to believe that this match will be any different.