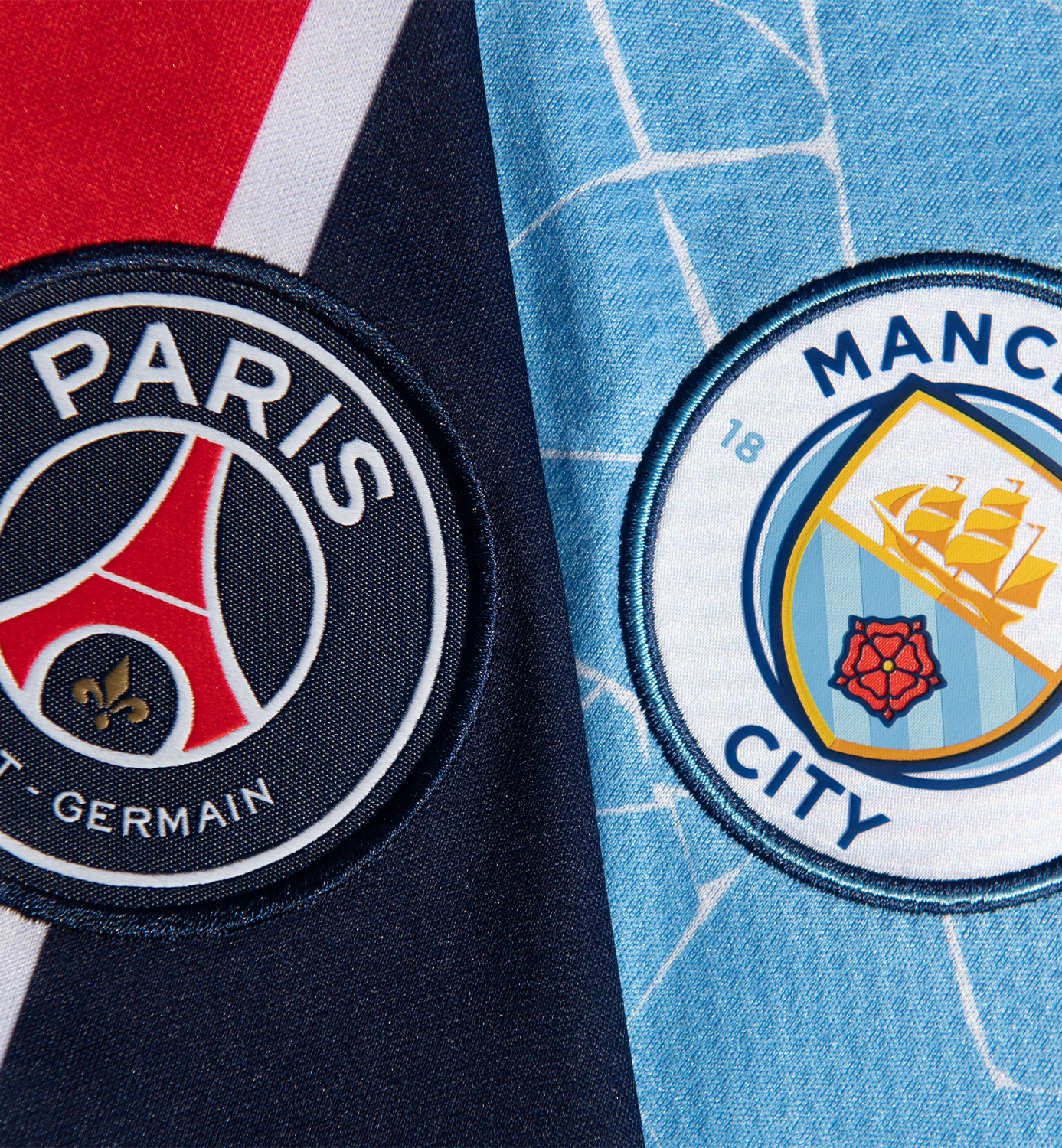 After an intense first leg between Chelsea and Real Madrid on Tuesday, the UEFA Champions League semi finals continue Wednesday with another massive clash between two clubs seeking their first trophy in the competition.

Kylian Mbappe and Paris Saint-Germain look to build off of their run to the final last season, which ended with a heartbreaking 1-0 defeat to Bayern Munich in the title match.

Meanwhile, Man City has been in cruise control in the Premier League this season, but a UCL crown has eluded the organization to this point and Pep Guardiola will be looking to deliver the key piece of silverware.

The Citizens will have a full complement of their attacking options with Sergio Aguero returning for the club’s League Cup final win over Tottenham, while PSG should have its starting roster intact as well after battling injuries throughout their quarter finals win over Bayern.

Let’s take a closer look at PSG and Man City as they prepare for their semi final matchup.

PSG is yet to earn a win against Man City in their previous three meetings, and they’ll look to change that Wednesday in the Champions League with both sides aiming to win their first UCL crown in their respective club histories.

The sides last met in 2016, a 1-0 win for the Citizens with the winner coming via Kevin De Bruyne.

There may not be a better opportunity for either club to hoist its first Champions League trophy than this season given their current form and their path to the final.

Everyone will be paying attention to the attacking trios of both squads, but the real battle will be defensively and that’s something to certainly keep in mind throughout both legs.

PSG has struggled at times to limit chances from their opposition, especially in the second legs of both knockout rounds against Barcelona and Bayern Munich. Goalkeeper Keylor Navas has done an excellent job of being the last line of defence, but it’s a dangerous task consistently placing the load on the Costa Rican’s shoulders.

For City, they brought in Ruben Dias at center back for these big moments. We saw it with Liverpool when they acquired Virgil van Dijk and then proceeded to win the Champions League soon after.

With no glaring holes in Man City’s squad, they have to take advantage of the fact that Aguero will be available after missing a lengthy spell of the season due to injury. That said, PSG’s attack knows no limits and with Neymar and Mbappe on the pitch it’s impossible to contain them over a full 90 minutes.

Guardiola’s side will have to limit the damage as much as they can and hope that they’ll be able to crack Navas’ goal and make a push into their first UCL final in club history.