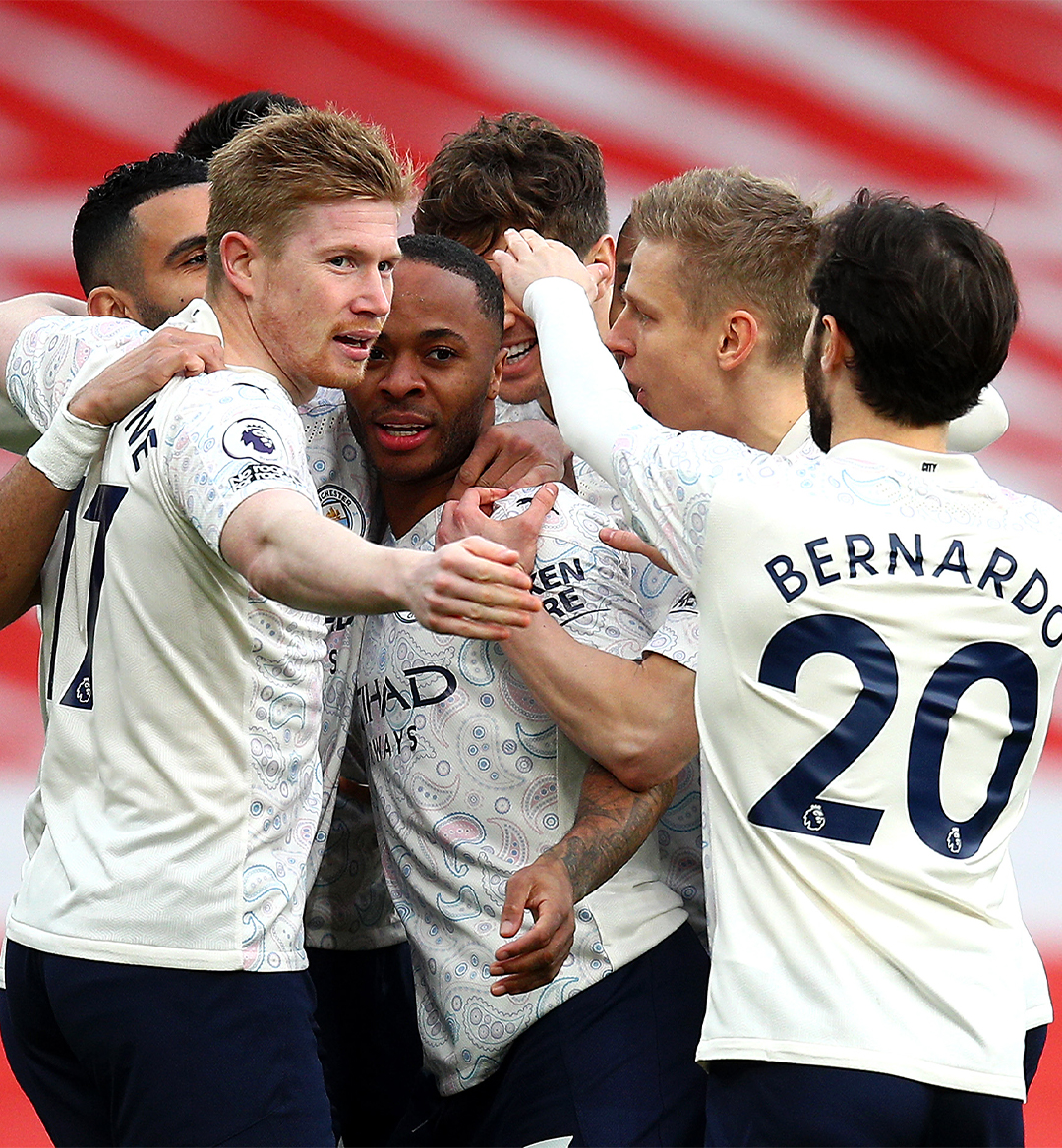 It doesn’t get much better than the UEFA Champions League knockout rounds, and there are some delicious matchups this year as we prepare for the quarterfinals to kick off Tuesday.

Many of the biggest clubs across Europe remain in this edition of UCL, including last year’s winner Bayern Munich and runner up Paris Saint-Germain. Both teams will meet Wednesday for the first leg of their fixture, but we’ll get to that in tomorrow’s preview.

Both matches Tuesday feature explosive attacking options, with the likes of Erling Haaland and Sergio Aguero leading the lines for Borussia Dortmund and Manchester City, respectively. Then, it’s Karim Benzema for Real Madrid and Mohamed Salah and Sadio Mane for Liverpool, with both clubs having won the Champions League within the past three seasons.

There’s a lot of reasons to watch both matches, so find a good setup and lock in on Paramount+ because it doesn’t get much better than these fixtures.

Real Madrid and Liverpool have had some intense affairs throughout the years in the Champions League, meeting six times throughout the competition’s history. Madrid have been winners in their three most recent encounters, including their controversial 3-1 victory in the 2017/18 final when Sergio Ramos wrestled Mohamed Salah to ground in the first half.

The Reds haven’t won against Madrid 2008/09 campaign when Liverpool earned a 5-0 aggregate win against Los Blancos in the Round of 16. Liverpool would ultimately fall to Chelsea in the following round that season in a 12-goal thriller over two legs.

Key injuries defensively will dictate what happens in this meeting, and rightfully so when you consider the magnitude of players missing for both teams at the back. Liverpool have dealt with center back troubles all season, losing their leaders Virgil Van Dijk and Joe Gomez.

Meanwhile, Real will be without both captain Sergio Ramos and defensive partner Raphael Varane in Madrid’s most important fixture of the season to this point.

Liverpool have appeared to steady the ship slightly over recent weeks, winning three straight matches in all competitions and not allowing a goal against several top-level clubs like RB Leipzig, Wolverhampton Wanderers and Arsenal. They’ll go as far as their talented front three will take them.

The beauty of having guys like Salah, Sadio Mane and Roberto Firmino is that the cohesion between that group is immense and any one of them could strike at a given point in a match. Not to mention, Jurgen Klopp now has Diogo Jota back at his disposal after missing a lengthy period due to injury.

It’s challenging to imagine Real having a lot of success against Liverpool without their talisman Ramos or someone like Valverde in the midfield to pull the creative strings, but Los Blancos are still a very deep squad and boast a threatening attacking crew as well with Karim Benzema and Marco Asensio. Madrid are also unbeaten in their last 11 matches across all competitions, so it certainly won’t be a cake walk for Liverpool.

Zinedine Zidane has his work cut out for his side, and will likely need to mitigate the damage in Leg 1 so that Real will have an opportunity for a comeback when the two sides meet again next week.

Given both club’s rises since the turn of the 21st century, or just prior in Dortmund’s case, Man City and Dortmund have only met twice previously in this competition.

The Yellow and Black won and drew against the Citizens in 2012/13 when former manager Jurgen Klopp led the side to the Champions League final against Bayern. Dortmund would lose to their German rivals that season.

For all of the success Manchester City has found throughout its run since the late-2000s, something has alluded the club all these years; the Champions League. That’s why Pep Guardiola was brought in. The Citizens have commanded the respect of the Premier League with various titles, FA Cup wins and a squad full of incredible players.

Now, when City are clear favorites, Guardiola has to deliver on this title, which has set him apart at all the top jobs he’s previously held like Barcelona and Bayern Munich. This is very easily the most complete team Guardiola has managed since taking over the Citizens.

City are well-oiled up front with Aguero, Kevin De Bruyne, Raheem Sterling and Ferran Torres, not to mention Riyad Mahrez and Bernardo Silva as well.

The biggest difference for Man City has been the addition of Rúben Dias from Benfica. The central defender has given City the stabilizing force they needed at the heart of their defense, very similarly to how Liverpool brought in Van Dijk for that same purpose.

He’ll face his biggest test in a light blue kit Tuesday when he’s tasked with stopping one of the top global strikers in Haaland. He leads the UCL this season in goals with 10 and is the only player thus far to hit double-digits in this competition.

Dortmund may not have the sheer depth of a Man City, but Thorgan Hazard, Marco Reus, U.S. Men’s National team winger Giovanni Reyna and Jude Bellingham are enough reason to believe this side can make a dent in a talented Citizen lineup.

The task will be to limit the touches for De Bruyne and Ilkay Gundogan in the midfield, which is easier said than done. If Dortmund can manage to beat the City high press and find Haaland, we could be in for an attacking, end-to-end thriller.