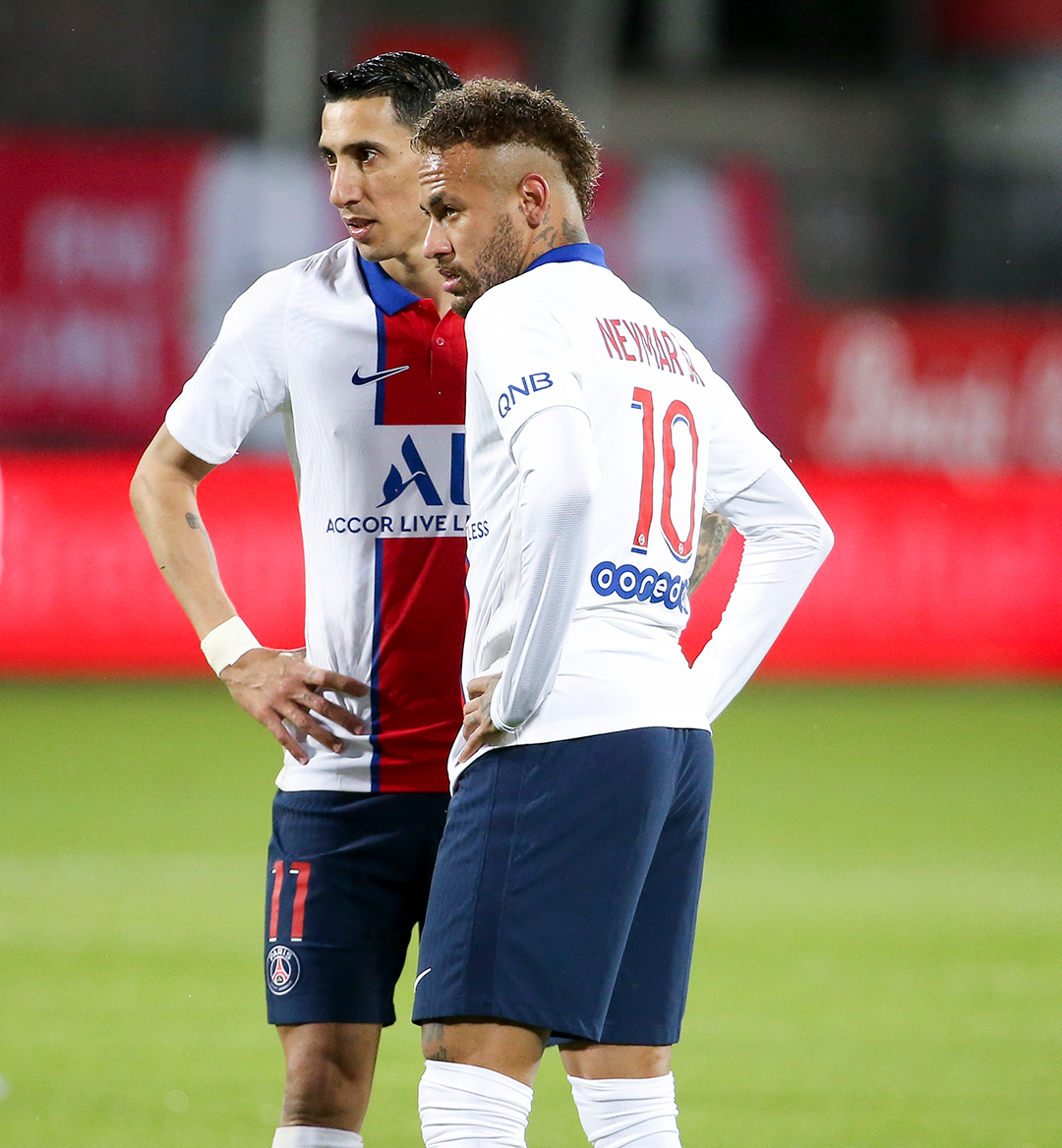 Chelsea captured its second UEFA Champions League title in club history last season after defeating fellow Premier League side Manchester City in the final, and both teams will be expected to make a run once again in 2021/22.

The Citizens currently boast the best odds to win the Champions League this season, followed by Paris Saint-Germain and Bayern Munich. With pending moves for Jack Grealish and Harry Kane in the works, Man City will be considered the top team in Europe given the squad’s significant depth.

Meanwhile, PSG is in a similar position having added Sergio Ramos, Achraf Hakimi and Giorginio Wijnaldum this summer. The Parisians will likely hold on to Kylian Mbappe for at least one more season, putting Mauricio Pochettino’s team into a must-win position.

Overall, all four Premier League sides are expected to figure into the Champions League mix based on the latest odds for the tournament. Man United could be the biggest dark horse of all given their squad strength and the recent signings of Jadon Sancho and Raphael Varane from Dortmund and Real Madrid, respectively.

La Liga giants Barcelona and Real are lagging behind the rest of the favorites, however, the Blaugrana have had a strong summer in bolstering their team. Memphis Depay, Sergio Aguero and Eric Garcia are just several of the moves the club has already made, while a new contract with Lionel Messi is also in the works.