Chris Jericho Is the AEW Star You Need to Know 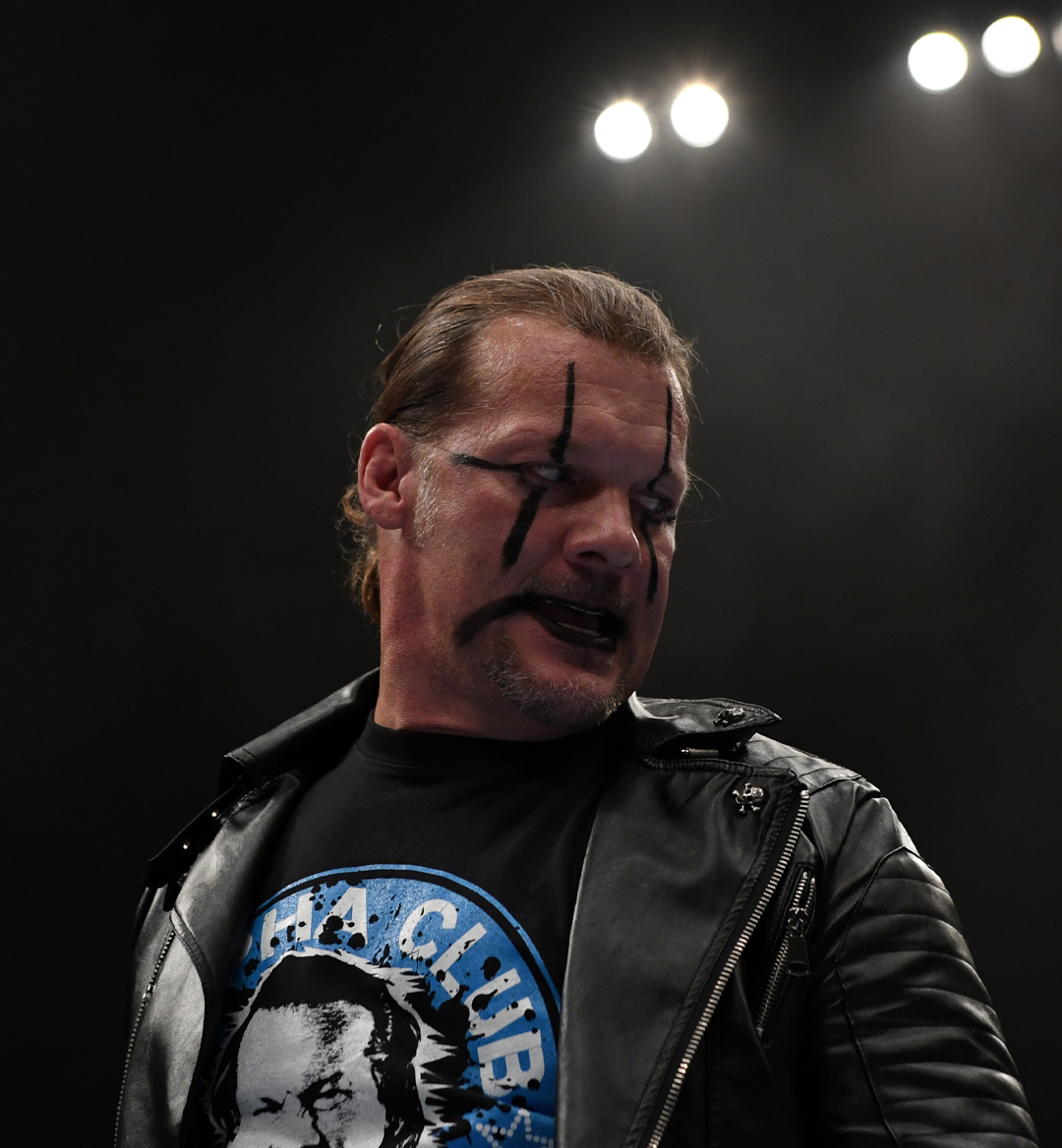 Chris Jericho may not have achieved the cultural ubiquity and esteem of pro wrestling’s breakout stars like The Rock, John Cena, Stone Cold, Hulk Hogan, or Andre The Giant—but within the wrestling industry, few fighters are as beloved and esteemed as Y2J. A prototypical athlete with a hybrid style that has dedicated decades of his life to the art form of pro-wrestling, Jericho is likely to be hailed as one of the most significant figures the sport has ever known by the time he retires—in fact, we’ve already named him as the greatest wrestler of all time.

Jericho’s aspirations are not necessarily Hollywood stardom (despite his character’s penchant for glitz and glamor), so it’s unlikely we’ll see him popping up in action movies with the same regularity as other megastars of the wrestling industry. Because of that—aside from the exposure he’s gotten through his bizarrely popular dad rock band, Fozzy—many not intimately familiar with modern wrestling aren’t even aware of Jericho’s prolific career.

Jericho, a native Canadian, began training in 1990 with Ed Langley and local Calgary wrestler Brad Young as his coaches—he was 19-years-old at the time. In his first matches, which were held only two months after the start of his training, he feuded with—and then teamed with—Lance Storm.

By 1992, Jericho had jetted off to Mexico where, under the name Leon D’Oro (which roughly translates to Golden Lion—so named because of his leonine mane and notable bravery in the ring), he began incorporating Lucha libre moves with stunning acrobatics into his offensive arsenal while working for Consejo Mundial de Lucha Libre (CMLL), the oldest Mexican wrestling federation. He returned to the United States for a short run in Jim Cornette’s Smoky Mountain Wrestling. Eventually, He made his way, thanks in part to a recommendation from Chris Benoit and renowned journalist Dave Meltzer, to World Championship Wrestling, where his star power was recognized through his pursuit and capture of the Cruiserweight Championship. A brief partnership between WCW and New Japan Pro Wrestling helped expose Jericho to international audiences. By this point, Jericho’s reputation as a smart-alecky and psychologically savvy competitor had been sealed.

Chris Jericho’s style of pro-wrestling is within the tradition of American pro-wrestling and is well suited for TV wrestling (often slow-paced and with an emphasis on safety), thanks in part to his decades with WWE. In his youth, Jericho’s wrestling was much faster-paced than it is today—50-year-olds simply can’t move as swiftly as they did in their twenties and thirties. Jericho’s more acrobatic moments, which were often dazzling and daring, are somewhat behind him. That being said, he retains some of his more Lucha Libre-inflected offense to this day—including his middle-rope springboard Quebrada, which he calls the Lionsault. His transition from a speed character to a power character in his advancing age makes sense, especially as he continues to put on bulk. These days, with his character’s shift into something more comically villainous, he increasingly relies on psychological warfare, underhanded tactics, and outside interventions for wins—as seen in his most recent bouts with Orange Cassidy (a ONE37pm favorite). As evidenced by this latest feud, Jericho can still put on strikingly dynamic matches and create intense suspense. The more recent street fight-oriented style of performance allows him to take matches at his own pace while also giving him plenty of time for trash talking — something he excels at. Jericho’s other signature moves include the Walls of Jericho, a modified Boston crab submission, and (his most recently added finisher) the Judas Effect, a devastating spinning back elbow to the opponent’s neck or skull.

Jericho is probably best equipped to play a lovable heel, although he’s proficient at taking on the role of a babyface, too. The Chris Jericho character is often fame mongering, delightfully stupid (see: The List of Jericho and the aforementioned semi-kayfabe heavyweight belt incident), and overconfident—but there’s an ineffable innocent charm and charisma that keeps him endearing, despite his audaciously terrible outfits. Almost no one can switch between rock star hedonism, quirky humor, real menace, and jubilant heroism with as much ease and malleability as Chris Jericho. Jericho’s mic skills, acting, and catchphrase-generating character work is perhaps the strongest in pro-wrestling history: few wrestlers understand the psychology of their own alter egos better than Chris Jericho.

Although many insist that the fantasy world of pro-wrestling exists outside the realm of politics, it’s impossible to separate art from the realities of the world it lives in.

With this in mind: It’s been frustrating for liberal and left-leaning fans to watch as Jericho flip flops between a more progressive mindset and bizarrely conservative statements. Although Jericho has been an open advocate for gender parity in sports (see: his early team-up with Chyna) and gay and trans rights (see: his discussion with Nyla Rose on his podcast, which was both eye-opening and informative), his antipathy for the Black Lives Matter movement (he’s recently been spotted proclaiming “All Lives Matter” on social media) has sparked ire amongst fans. Although he tends to have an open mind, Jericho’s gone on the defense about allegedly abusive practices within the industry (including the hazing of younger talent) — a position that’s often incongruous with his staunch belief in the ability, talent, and promise of younger stars. Although he later admitted that Donald Trump Jr. was speaking from a place of ignorance when he had him on as a podcast guest, his decision even to give the Trump scion a platform was seen as unforgivable by many. Ultimately: Jericho’s politics are utterly incoherent at best. But what can be expected from someone who’s taken brain-injuring moves for 30 years?