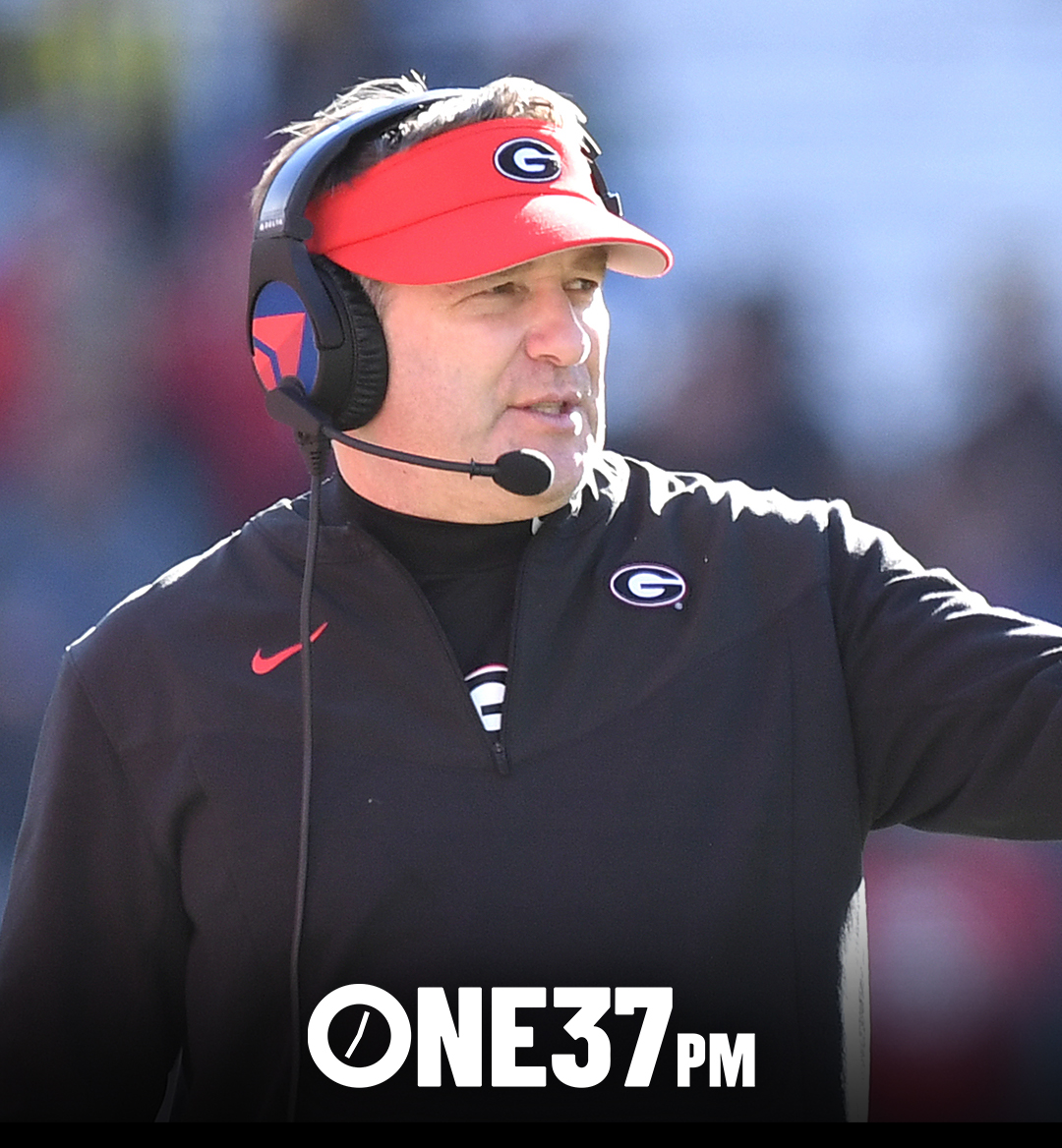 The college football regular season has ended and championship season is among us. The Big 10 championship has two new faces in Michigan and Iowa. In the Big 12, Oklahoma State has a chance to crash the College Football Playoffs with a conference title. And, in the weekend's headliner, and Georgia and Alabama square off for the second time in Kirby Smart's stint. Brace yourselves!

BRYCE YOUNG TIES IT FOR ALABAMA. WHAT A CATCH. ⁰⁰(via @CBSSports)pic.twitter.com/hwAuhKSrPA

The University of Georgia and The University of Alabama is a battle of heavyweights. Georgia comes in at 12-0 and Bama comes in at 11-1. Usually it's 'Bama coming in with an elite defense and Georgia an elite offense, but in 2021 the tables have turned. The main matchup will be Bama's offense against the Dawgs' defense. Tide quarterback Bryce Young has been absolutely amazing all season and they'll need him to continue his Heisman-worthy play on Saturday. The Dawgs' defensive line has been fierce all season and will definitely have a huge impact on the game. Georgia's defense is one of the best of the century great and it just feels like the Dawgs' year.

Aidan Hutchinson is living in the OSU backfield #CFB

Believe it or not, this is Michigan's first ever appearance in the Big 10 championship. Michigan is 11-1 and a win would put them in the College Football Playoffs. On the other end, Iowa is 10-2 and making their second appearance in the game. Both teams are predominately anchored by their defenses as they've both suffocating offenses all season long. Iowa's Dane Belton and Riley Moss will be patrolling the airways as they've combined for nine interceptions so far this year. However, Michigan pass rushers David Ojabo and Aidan Hutchinson have been wreaking havoc on quarterbacks all season long with 24 combined sacks. Iowa consistently has one of the better offensive lines, so it'll be a matchup to see. Michigans' run game has been top tier and they'll more than likely be too much for Iowa to contain. Expect Michigan to be named Big 10 champions on Saturday.

Less than two weeks ago, the Oregon Ducks traveled to Utah and got annihilated by the Utes 38-7. Utah controlled the game in all three phases and ended the Ducks' hopes of a college football playoff birth. On Saturday, the Ducks will get a chance at revenge, facing the Utes in the Pac 12 championship. The Ducks will need to lean on quarterback Anthony Brown and running back Travis Dye. On defense, they'll need production from defensive standout Kayvon Thibodeaux, the presumptive top pick in next year's NFL Draft. Utah will again depend on their defense to slow down that Oregon offense; pass-rushers Mika Tafua and Devin Lloyd will look to be all over Brown, making it tough for him to pass the ball. A second blowout is doubtful and this game has the makings to really come down to the fourth quarter. However, Utah wins again.

The Big 12 championship has the makings to be the best game this weekend. Oklahoma State is playing for a chance at the college football playoffs, and Baylor is playing spoiler. Both Oklahoma State and Baylor have brought defense to the Big 12, leaning on their respective defense and run game all year. Abram Smith has been a workhorse for the Baylor offense all season with 1000+ yards and 12 touchdowns, and will look to continue it against a solid Oklahoma State defense. On the other end, Oklahoma State running back Jaylen Warren has been a superstar all season with over 1100 yards and 11 touchdowns while averaging almost five yards per carry. This game will likely come down to which team can stop the others run game, however expect plenty of points to be scored.

Fan vote for this year's award will help select the four finalists and winner.

Help @KennyPickett10 get to New York!

The ACC championship features two new faces, after several years of Clemson dominating the conference. Pittsburgh quarterback Kenny Pickett has terrorized defenses all season long and looks to do the same on Saturday. Wide receiver Jordan Addison has been Picketts' right hand man with 17 touchdowns on the season. Similarly, Wake Forest has a high powered offense that goes through sophomore quarterback sensation Sam Hartman, who has thrown for 34 touchdowns, 3,711 yards and only 10 interceptions. Although they don't have an option as dominant as Addison, Wake Forest has a deep receiving corps with two 1,000 yard wide receivers. Don't expect either teams' defense to have much of an impact as this has the makings to be a shootout.