Can he come back from this one? 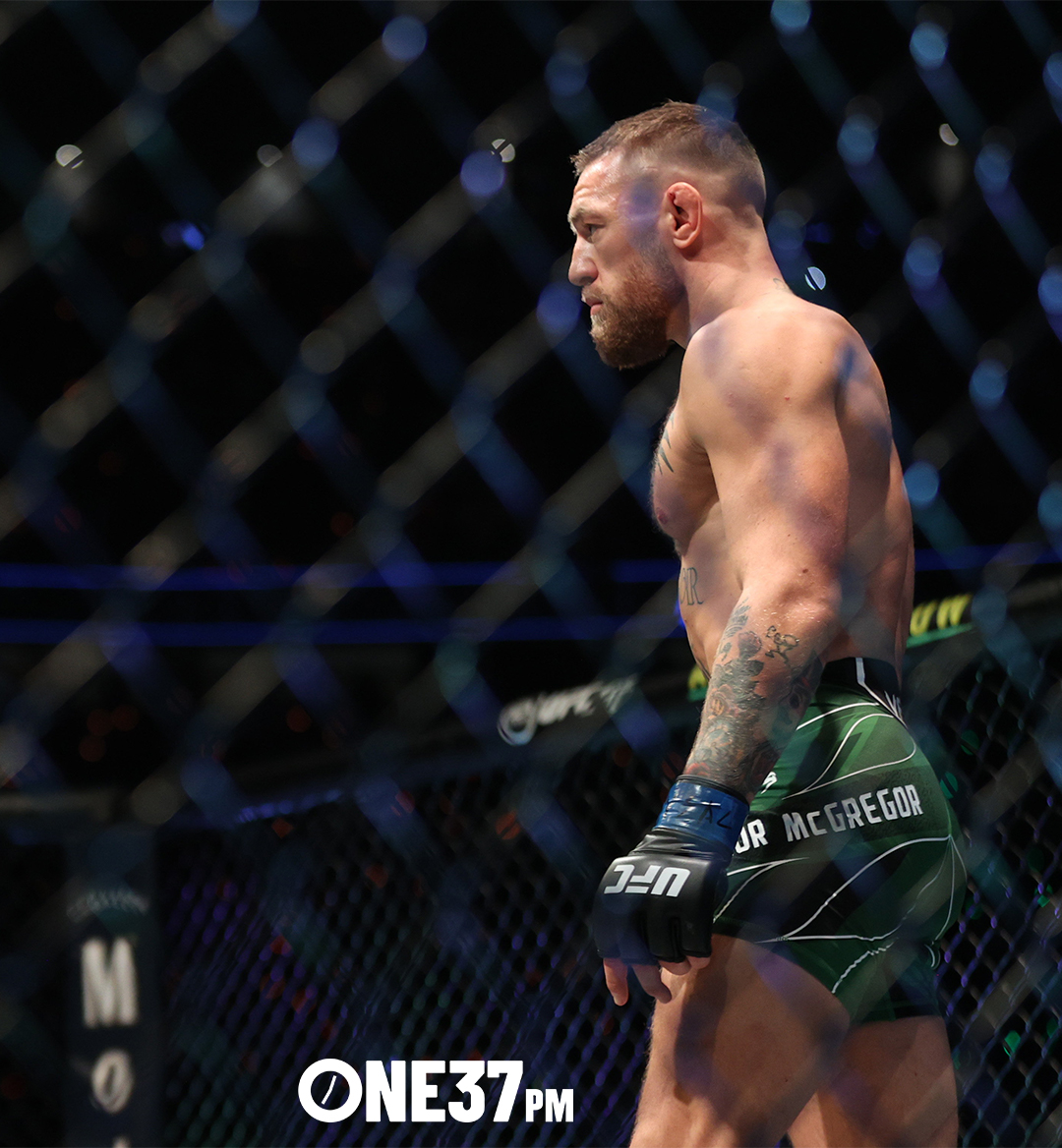 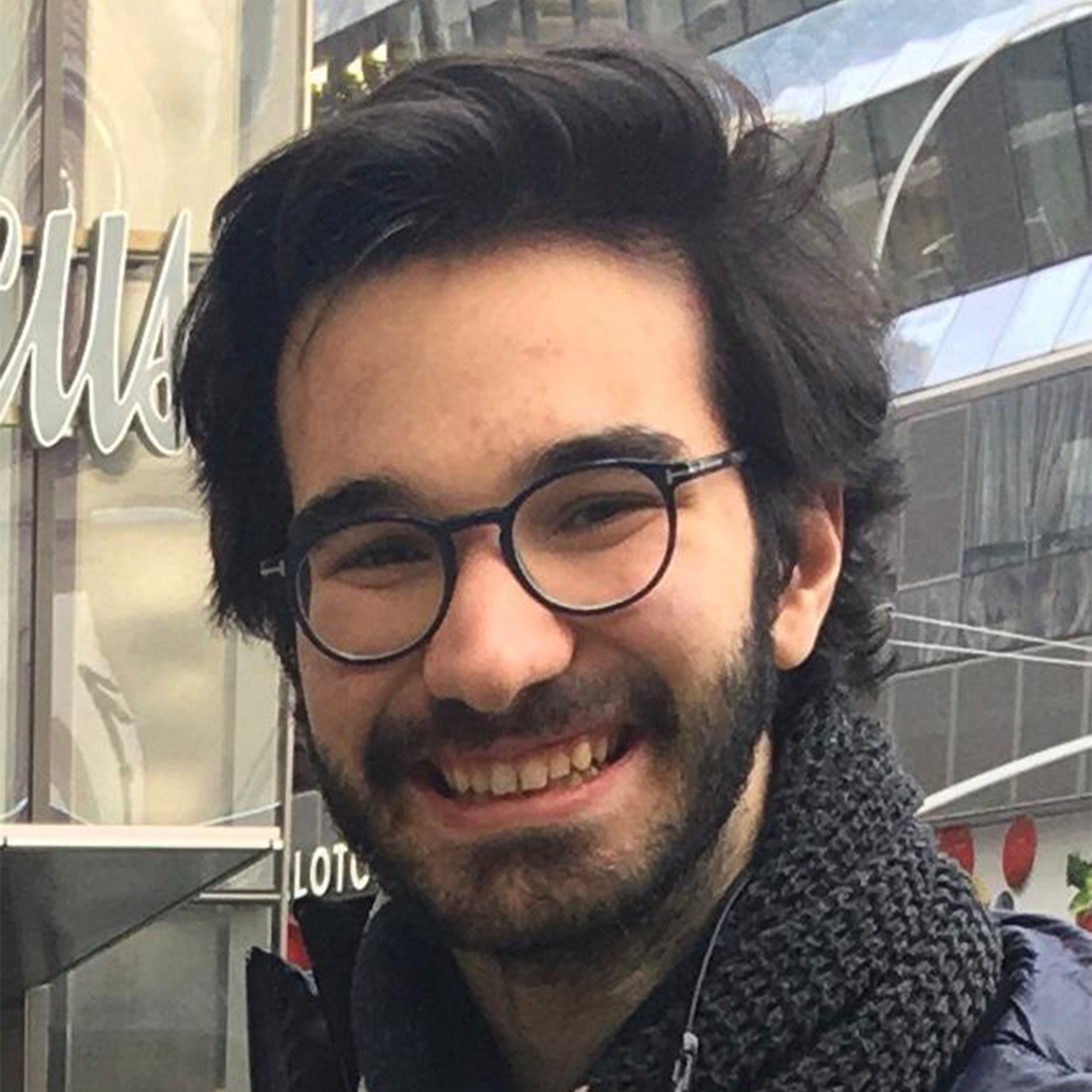 In UFC 264’s main event, Conor McGregor broke his ankle during his fight with Dustin “The Diamond” Poirier. This fight brought up more questions than answers due to the anti-climactic end of the match: What caused the break? Can he come back from such a gruesome injury? Some of these questions have already been answered by McGregor and his team. However, the question of McGregor’s return to MMA may not be answered for a long time.

Firstly, the cause of the break is still debated. Some believe that McGregor broke his leg in the last 10 seconds of the fight when he threw a rear teep kick to Poirier’s midsection, which was partially blocked by Dustin’s elbow, causing the break of McGregor’s ankle. Others believe that the break was caused by a low-kick thrown by McGregor to the thigh of Poirier in the final 13 seconds of the fight—just before he threw the rear-teep kick.

Both scenarios could be what caused the break. However, recently McGregor and his team revealed that Conor already had an injured ankle going into the fight. On July 15th, McGregor shared a video on Instagram, after his successful surgery, where he stated:

“I was injured going into the fight. People are asking me when the leg was broken. At what point did the leg break? Ask Dana White, ask the UFC, ask Dr. Davidson, the head doctor of the UFC, they knew I had stress fractures in my leg going into that cage.”

Clearly, from this, it can be understood that McGregor had a fractured leg going into the fight, potentially due to the kick-heavy training he implemented after his loss to Poirier in UFC 257 (January 24, 2021). In fact, after the first loss to Poirier, McGregor posted several videos on Twitter of him kicking the heavy bag, and predicted a head-kick KO, again emphasizing the kick-heavy training he had in preparation for the fight. In addition, in the Instagram video, McGregor also states that: “I was sparring with no shin-pads, and I kicked a knee a few times …” McGregor also mentions that he continued training even though his leg was hurt during his camp, and he recognizes the trouble he has had with his left leg over the years. For example, in his second fight with Nate Diaz in UFC 202 (August 16, 2016), McGregor left the cage in crutches due to the number of leg kicks landed not being checked.

In conclusion, all these micro-fractures to McGregor’s shin caused the break during the fight. So, it seems like the break did not happen due to a kick, or a (potentially) blocked teep-kick; it seems that the break was caused by an accumulation of kicks thrown in and outside of the cage, eventually leading to the break inside of the cage.

The real question here shouldn’t be why or what caused the break, it should be why this fight was not postponed if the UFC knew about the injury. Not only that, why did McGregor’s team let him fight in a compromised state? Hopefully, these questions will be answered in the coming days.

Finally, the big question is: can McGregor return from this injury the same? The answer to this question is just speculation at this point; however, if we look at McGregor’s history and how he returned from severe injuries, the future may be bright for McGregor and his fans. For instance, the last major injury McGregor has had (to our knowledge) was his ACL and MCL tear during his fight with Max Holloway in 2013. After a year lay-off due to his injury, McGregor came back to rally a five-fight win-streak that led to him becoming the UFC Featherweight Champion by defeating Jose Aldo in 13 seconds. Also, from his video on Instagram, we can see that he (McGregor) is in a positive state of mind and seems motivated, even though he will be out for a long time.

Regardless of how and when McGregor will make his return to the octagon, we wish him a speedy recovery, and a huge congratulations to Dustin Poirier on a spectacular win.