Who is the Current UFC Heavyweight Champion?

Plus a breakdown of who has won the title in the past. 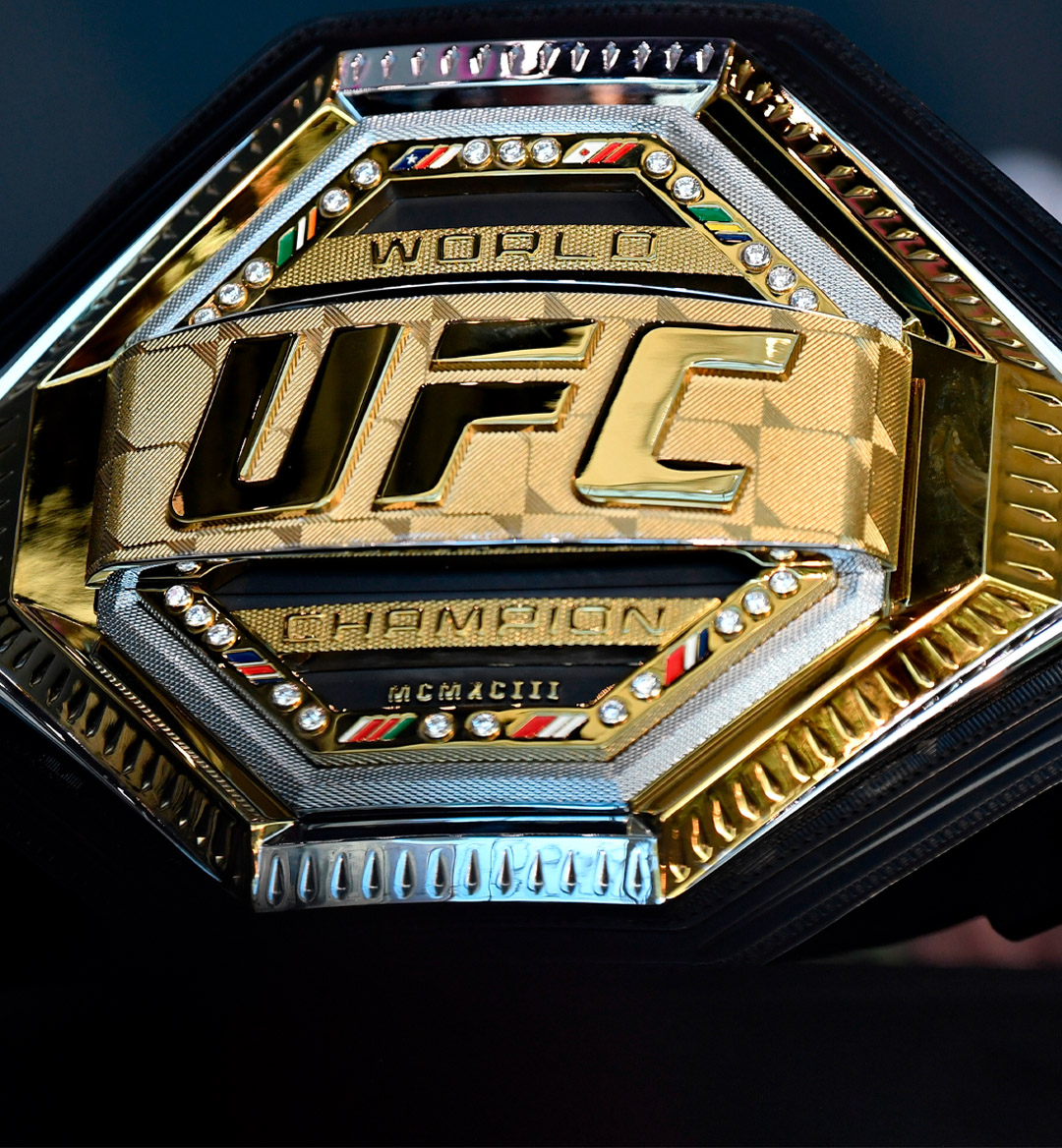 For years, the title “baddest man on the planet” went to whoever was boxing’s heavyweight champion. It stemmed from multiple eras of heavyweights ruling the sport and with the scene the way it is now, with Joshua, Fury, Wilder and Ruiz all in the mix, you’d think that would be the case today. But it isn’t. The current UFC heavyweight champion is Stipe Miocic, who regained the title from Daniel Cormier in their trilogy fight back in August.

Over the year as MMA grows more and more popular, even boxing analysts like Max Kellerman have admitted that the baddest man on the planet should be the UFC Heavyweight Champion, due to the nature of both sports.

With that in mind, if you need a little history of the UFC’s heavyweight title, we’ve got you covered.