Let’s Check In on the Clubs That David Beckham Owns 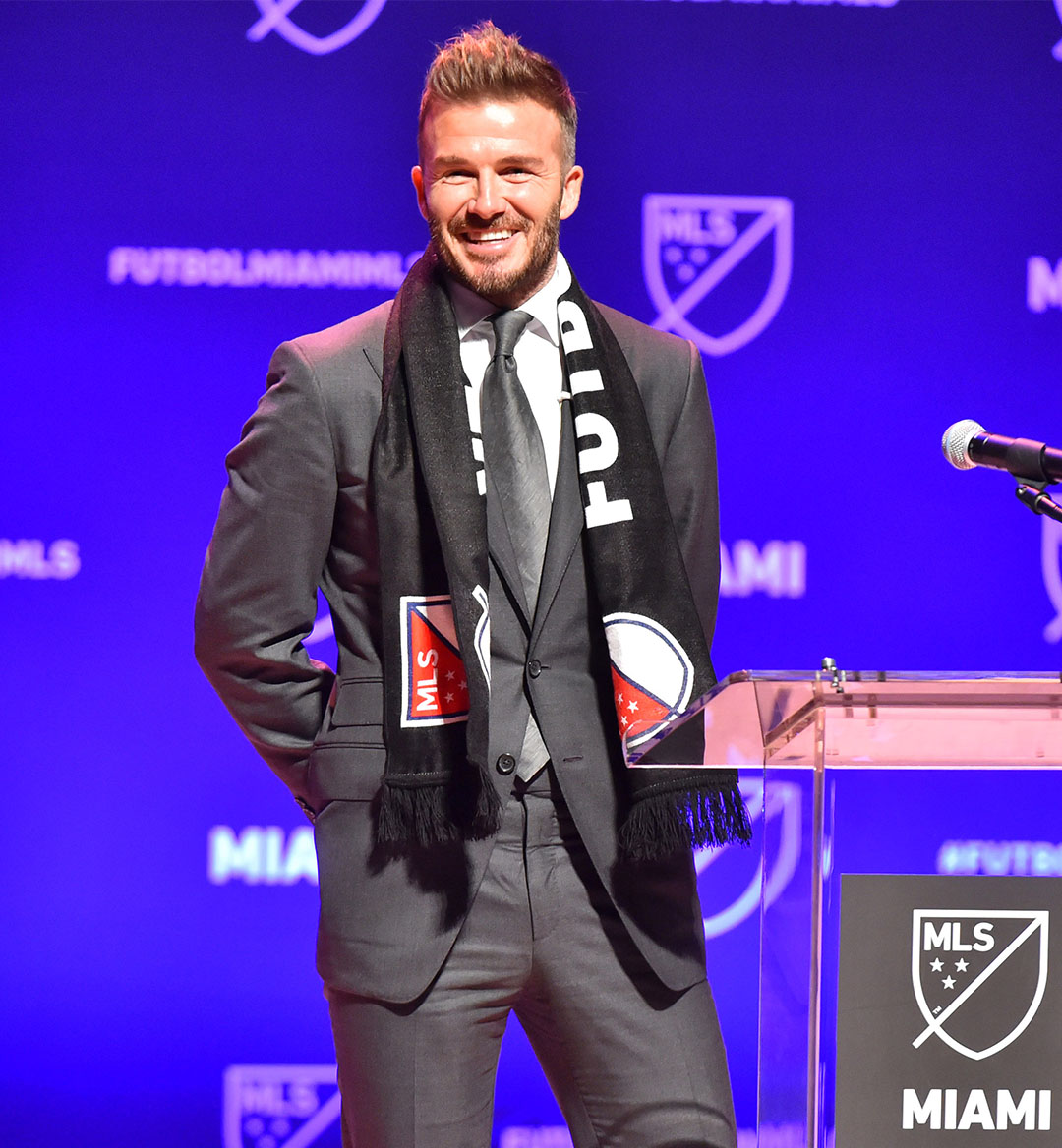 It’s not often that a semiprofessional soccer club gets promoted to the professional level. But what if the ownership group is something special? Salford City—a team owned by “Class of ’92” grads David Beckham, Ryan Giggs, Gary and Phil Neville, and Nicky Butt—has done just that.

Let’s take a step back first. There are four tiers of professional football in England. The Premier League is at the top, followed by the Championship, then League 1 and finally League 2. Everything below that is essentially the semiprofessional level. Salford City has gone from the 8th tier of English football to the 4th division, in the span of five years. It’s an unbelievable achievement, made even better because the club is owned by former English pro players.

Salford City isn’t Beckham’s main interest, however; he’s also the owner of a new MLS team called Inter Miami CF. This project has been in the works for years and is now nearing the final stages. Beckham’s main vision is to grow a youth academy to produce more homegrown talent.

MLS clubs launched professional academy programs in 2017 with the principal goal of producing homegrown players who could develop into top professional players.

For the public, four “pitches”—regulation-size soccer fields that can be used for other sports—will be created, as well as a dog park, a running trail, a playground and a public park. The estimated investment, including a new $30 million stadium, could go up to $60 million as reported by local media outlet Sun-Sentinel.

A hefty chunk of money will be invested in the entire complex for Inter Miami CF.

The $1 billion development calls for a 25,000-seat stadium and a hotel, office park and commercial campus on the city-owned Melreese golf course, which spans 73 acres. Beckham’s MLS team would also build a public park on an adjacent site.

To complete the package, Beckham is certainly looking to attract some star players. He’s even rumored to have spoken with Neymar about a potential switch to Miami after his time in Paris. Regardless if it’s Neymar or not, Beckham will need to make an impact signing that will take this project to the next level. New MLS club Los Angeles FC made this decision by signing star striker Carlos Vela, who is currently the leading goal scorer in MLS this season.

The future is unwritten for Miami CF. But after years of slow progress, things are beginning to turn around.