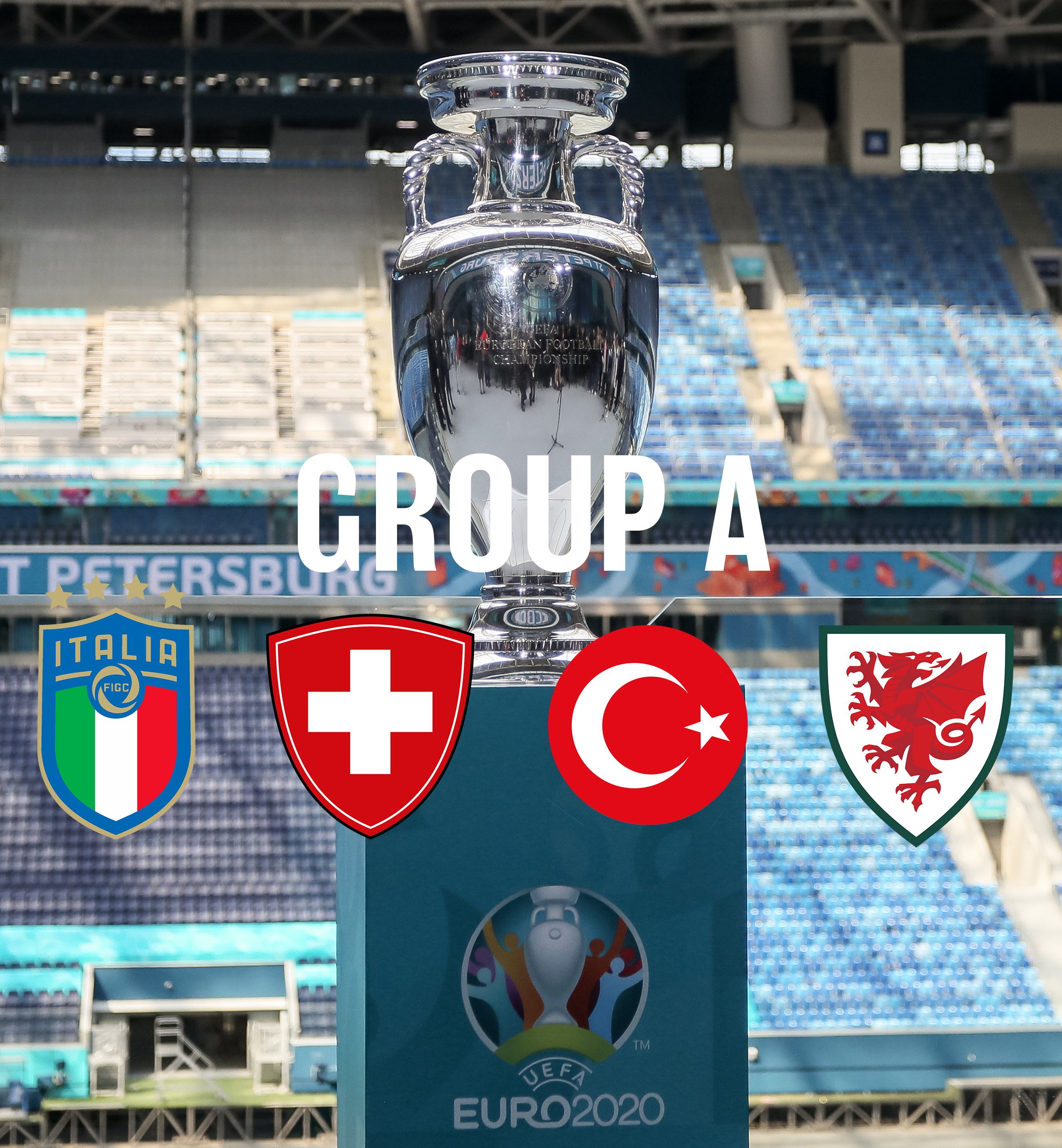 The domestic seasons across Europe came to a halt over the weekend and now the focus shifts towards the biggest tournament of the summer; Euro 2020.

The competition was delayed a year due to COVID-19, but promises to be incredibly exciting with defending champions Portugal, England, Belgium and France all very strong contenders to hoist this year’s trophy.

We’ve seen plenty of storied runs from underdogs in the past though, so it’s impossible to rule out anyone after what transpired in 2016. Wales, who featured in their first European championship, reached the semi finals before falling to eventual champion Portugal.

Meanwhile, previous World Cup winners Italy, Germany and Spain will all be looking to prove the doubters wrong and work themselves back into the title mix.

Let’s take a closer look at the four teams competing in Group A ahead of this summer’s Euro 2020 competition. 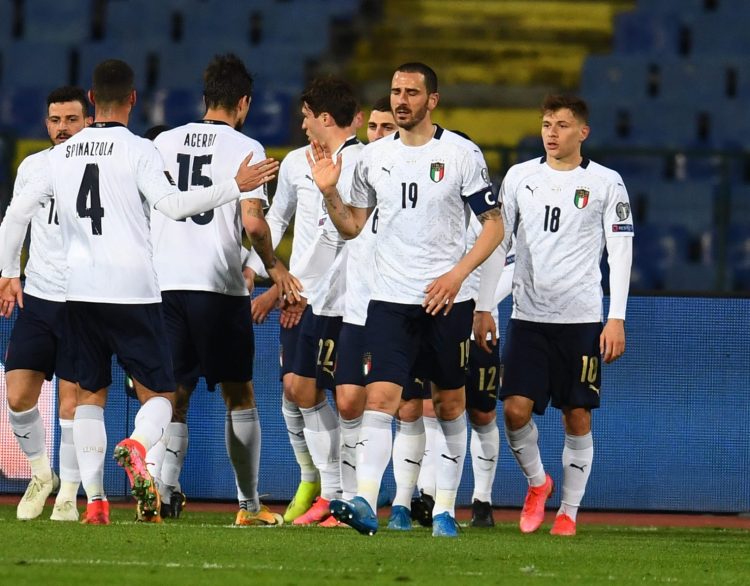 The Azurri have been built on their back line for quite some time, but with a strong Euro field this year Mancini’s men will need to step up their game in the attack.

Chiesa and Moises Kean will be two of the young talents that likely earn a lot of minutes for Italy on the wings, but the striker position remains very much up for debate.

Ciro Immobile and Andrea Belotti have scored 12 and 11 goals, respectively, during their national team careers, but neither one has really distanced himself from the other. That leaves Mancini in a tough position when it comes to naming his starting team come June. 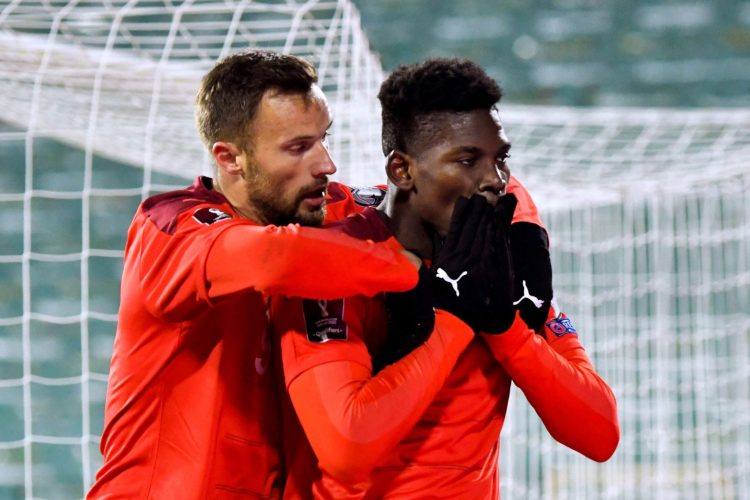 Euro history: 5th Euro appearance; Reached Round of 16 at Euro 2016

Switzerland doesn’t boast the sexiest lineup, but after a knockout round appearance five years ago, Shaqiri and Co. will look to build on that success and take their side even further in 2021.

The Swiss are an experienced nation, with eight players featuring 50 or more caps at the international level, including goalkeeper Yann Sommer and Granit Xhaka.

Their Group A fate will be determined by how well veteran striker Haris Seferovic can perform up front for the Swiss. This season, Seferovic tallied 22 goals and seven assists for Benfica, so he’ll be counted on significantly. 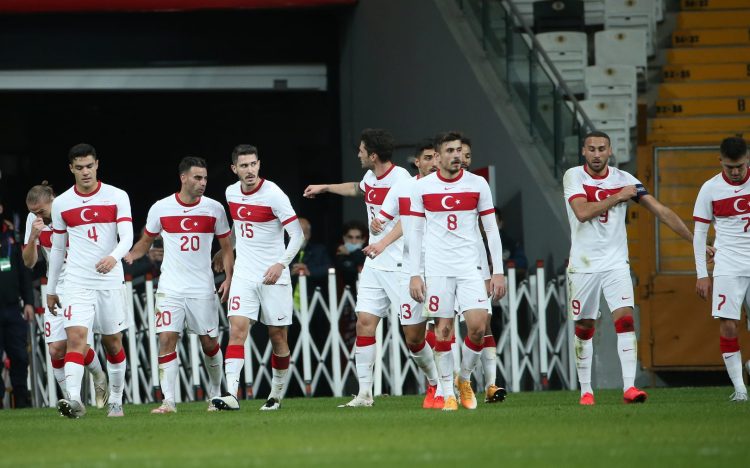 The Turks feature a tremendous balance of youth and experience heading into this summer, but their biggest question will be in regards to the support up front around Yilmaz.

The Lille star helped guide his French side to Ligue 1 glory in 2020/21, but outside of Yilmaz Turkey boasts just one other player with more than 10 international goals; Hakan Çalhanoğlu from AC Milan.

Turkey features an array of domestic stars across Europe’s biggest leagues beyond Yilmaz though, so this team could very well be primed for a run at the Euros. 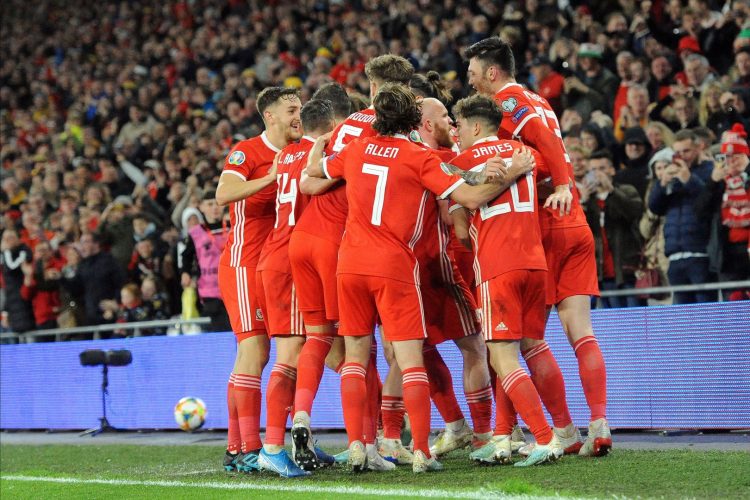 Five years ago Wales completed a remarkable run at Euro 2016 by finishing third in the competition. A surprise to many, this Welsh has even more youth and excitement than the group that stunned so many last go around.