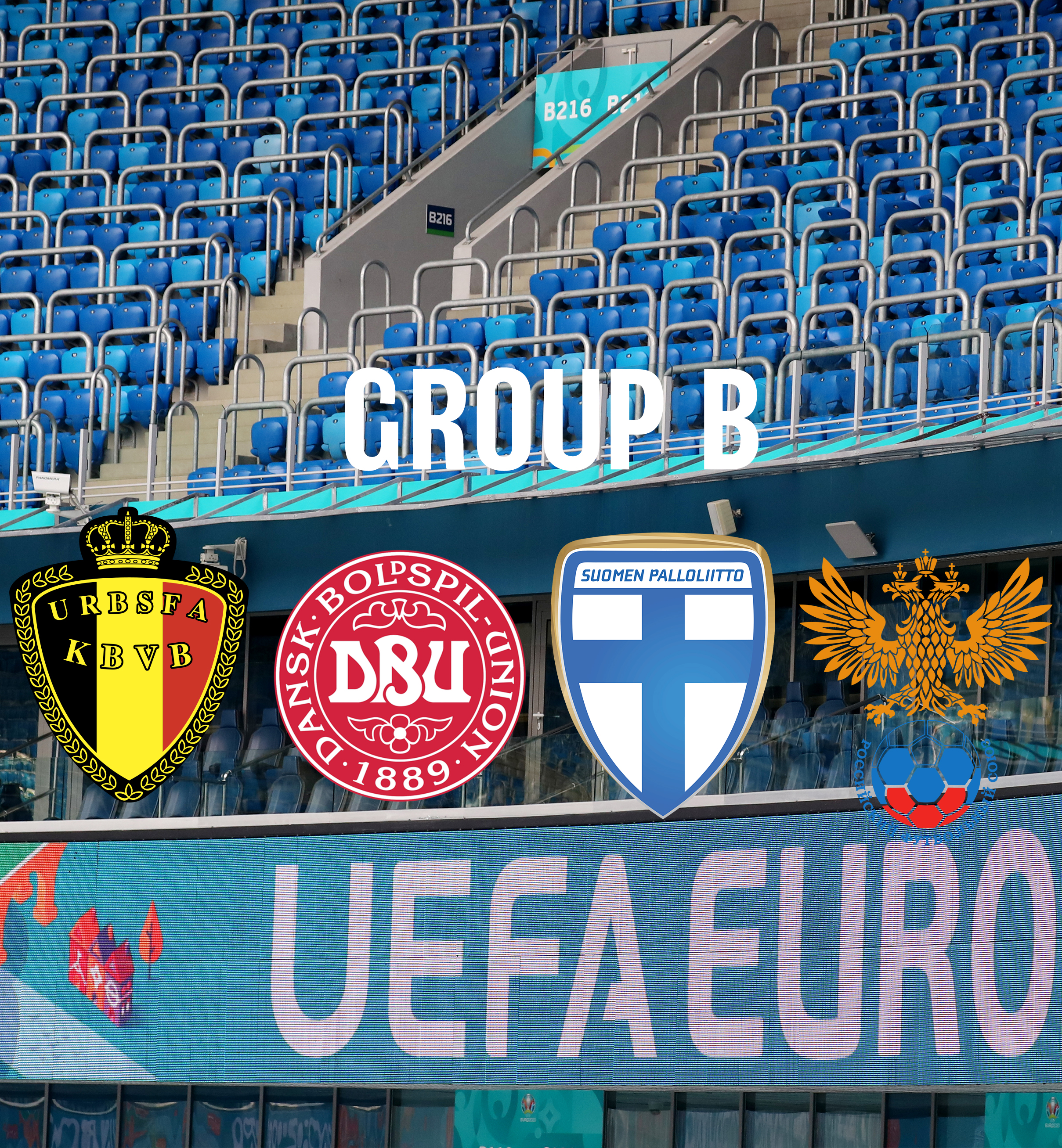 As the newest edition of the European Championships draws closer there’s a lot to be excited for with as many as six powerhouses across Europe firmly in the mix to hoist the competition’s trophy in 2021.

We started our Euro previews on Monday with Group A and now move to our second group, which features an elite side in Belgium along with three other nations hoping to work their way into the conversation.

For Finland, it’s their first trip to the Euros in their country’s history while Denmark and Russia feature darkhorse rosters that could make some noise this summer.

Let’s take a closer look at the four teams competing in Group B ahead of this summer’s Euro 2020 competition. 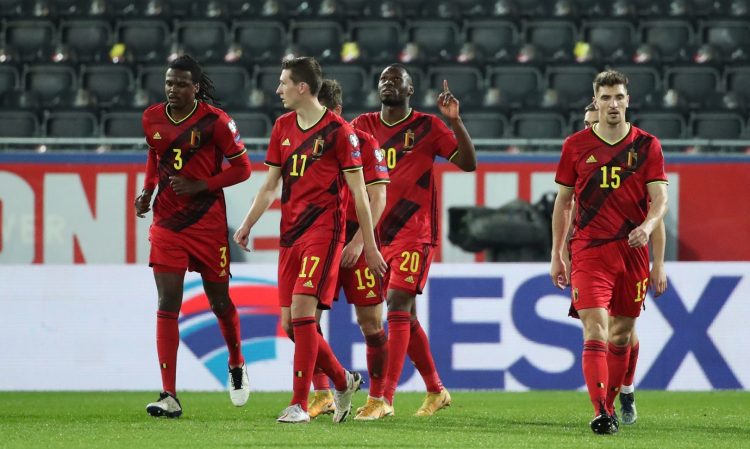 The Red Devils have been in the midst of their golden generation for some time now and this competition along with next winter’s World Cup could be the team’s last opportunity to capitalize on De Bruyne, Hazard and Co. being together on the pitch.

With many of their players coming off of fantastic domestic seasons in their respective leagues, particularly Lukaku, who scored 24 goals and added 11 assists in Serie A.

Not only will Belgium be heavy favorites to win the group, but also feature in the championship mix along with France, Portugal and England. 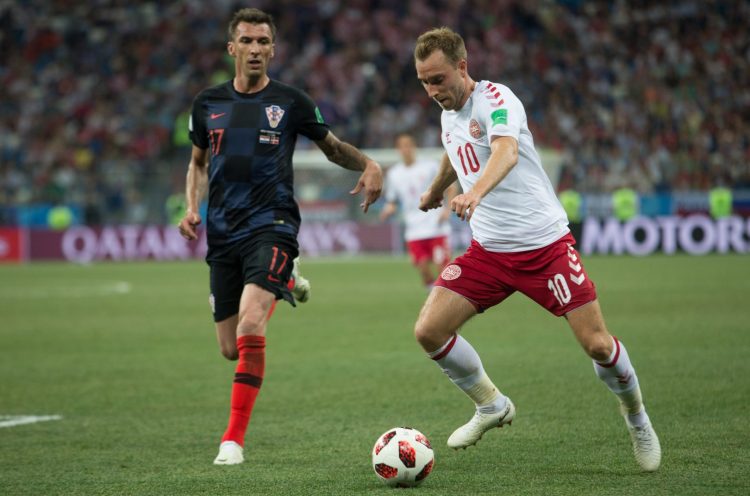 The Danish team features a number of well-known stars like Christian Eriksen and Kasper Schmeichel and after failing to qualify for the 2016 edition of the Euros they’ll be looking to come back in a strong way this time around.

Denmark played tough in its recent UEFA Nations League group, which featured group winners Belgium and England, so Hjulmand’s side isn’t a stranger to tough competition.

n fact, Denmark and the Three Lions finished level on points for second place in the group, with the Danes earning the tiebreaker. 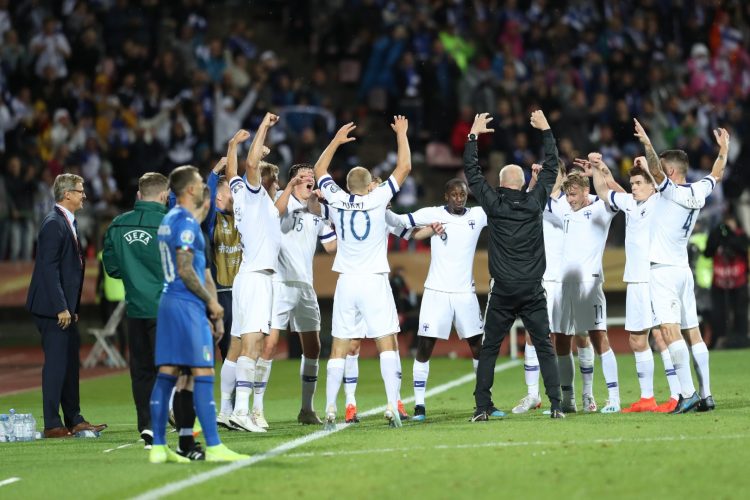 We’ve seen teams like Iceland and Northern Ireland take these tournaments by storm in the past, but could 2021 be about FInland? It’ll be hard to pick this team to go far in the competition, but there is some talent there that will make you think they have a chance.

It starts and ends with Teemu Puuki, who has loads of experience in England’s top flight and helped guide Norwich back to the Premier League this season after a dominating campaign in the Championship. 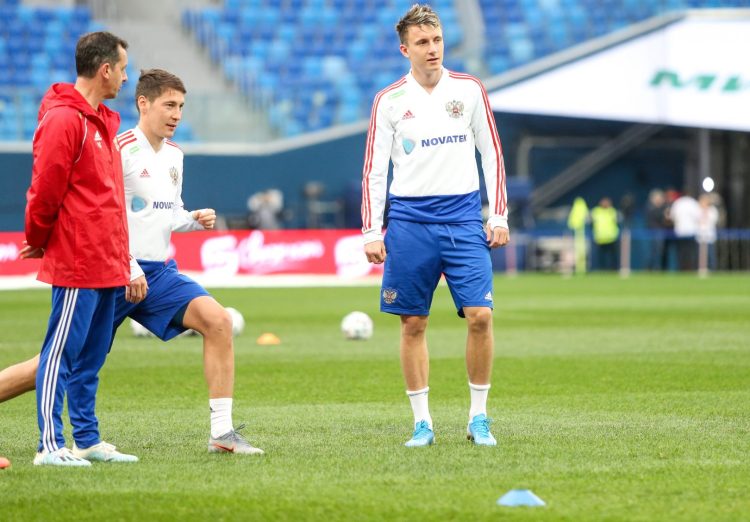 Russia has its hands full in this group given Belgium's presence, but the eastern European side certainly has the benefit of a healthy mix of players in its squad.

The Russians will be carried offensively by Golovin and Cheryshev, but look out for veteran Artem Dzyuba, who is the current leader on the team when it comes to international goals.