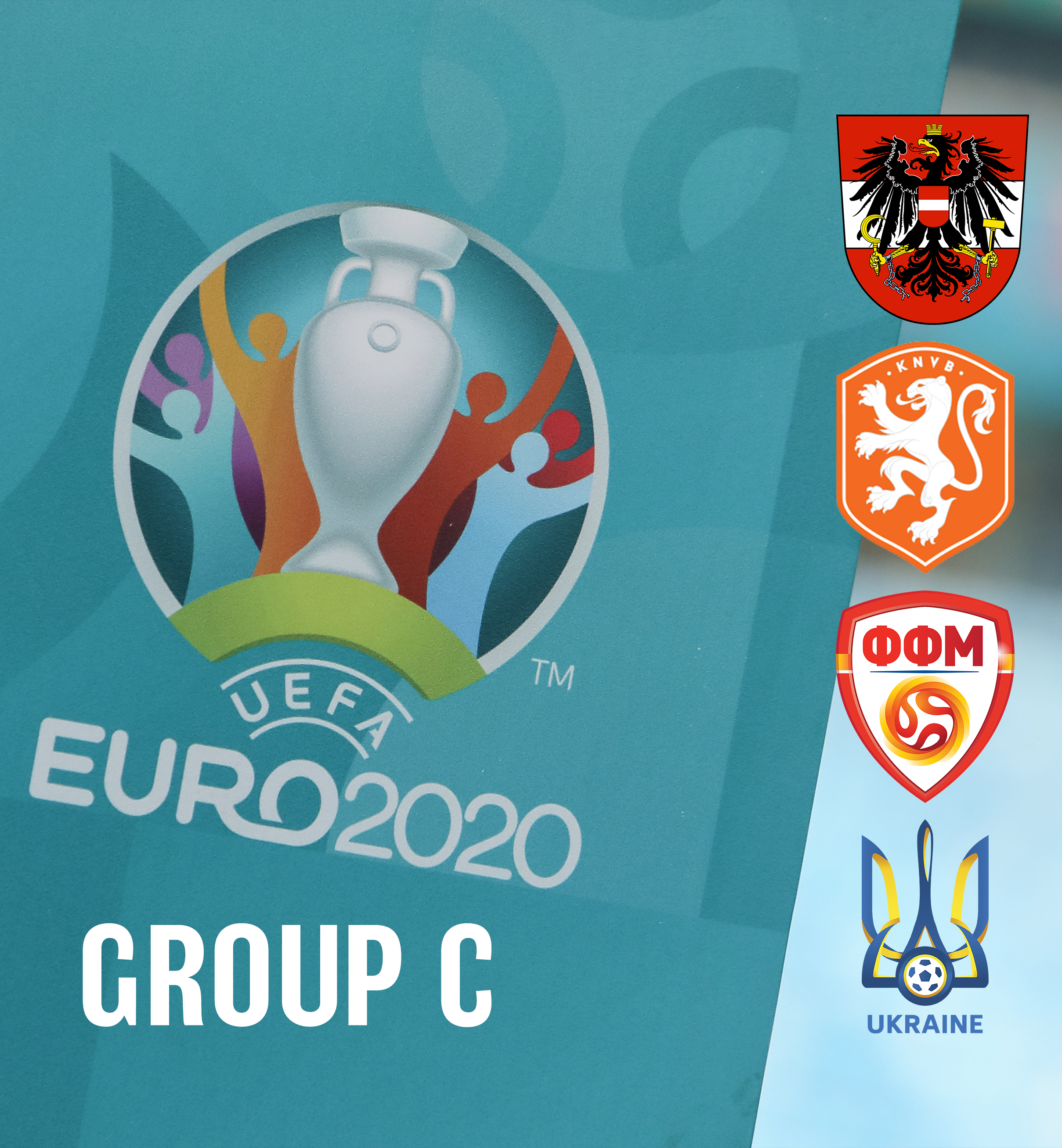 When the Euro 2020 groups were first revealed Group C may not have jumped off the page because of the lack of awareness that comes with some of their teams, but this group will certainly be one of the more competitive ones this summer.

Normally the Netherlands would be the clear favorite to win the group, but with a number of major injuries, including center back Virgil Van Dijk, the Dutch will have their work cut out.

North Macedonia will look to play spoiler to the three other nations, all of whom have Euros experience. The North Macedonians enter their first Euro competition after defeating Germany in World Cup qualifying back in March courtesy of Elif Elmas’ late winner.

We kicked off our Euro previews on Monday with Group A and Tuesday with Group B, so go visit those pieces for more on big contenders like Belgium and Italy.

Let’s take a closer look at the four teams competing in Group C ahead of this summer’s Euro 2020 competition. 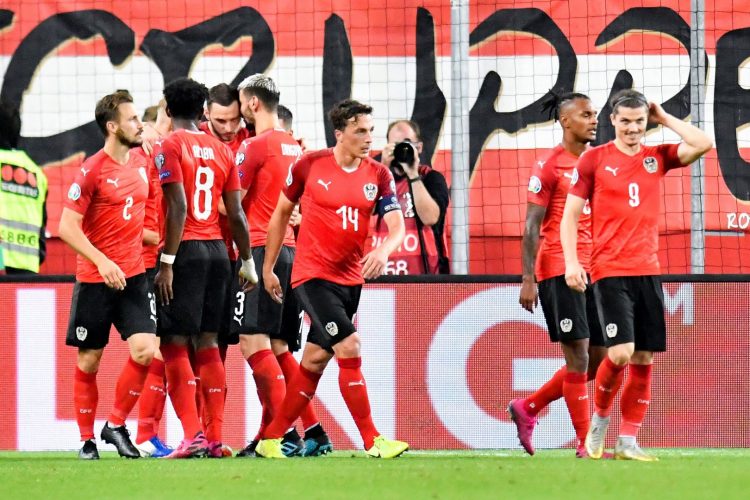 The Austrians seek their first knockout round appearance in their Euros history in 2021 after missing out in their two previous tries in 2008 and 2016.

Star defender David Alaba is nearing a move away from Bayern Munich this summer, so he’ll be hoping for a strong campaign before likely solidifying a move to Real Madrid.

Meanwhile, it’s been a few years since we’ve seen Marko Arnautovic on a regular basis since his move to China, but Austria will rely on the striker heavily after having previous success in the Premier League. 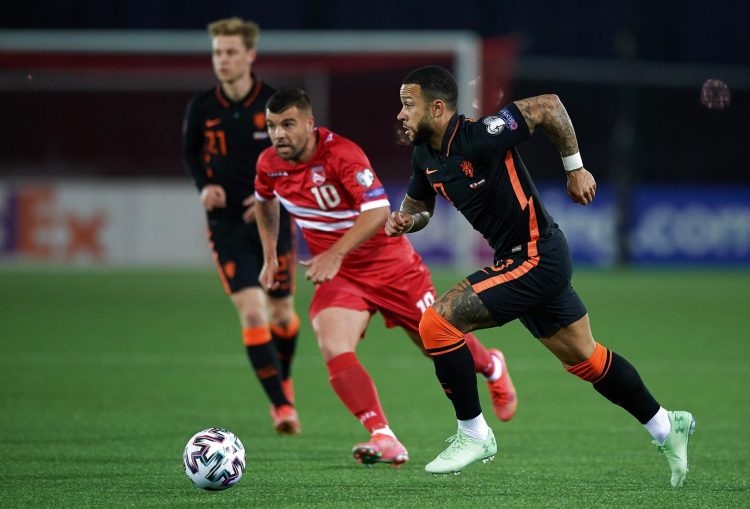 Frank De Boer hasn’t gotten a grip of his Dutch side since taking over, and this tournament could be make-or-break for the Netherlands as the World Cup qualifying cycle heats up leading into 2022.

Virgil Van Dijk’s likely absence is a significant one for the Dutch, but the emergence of Matthijs De Ligt has been promising for a side that features a lot of youth throughout the squad. 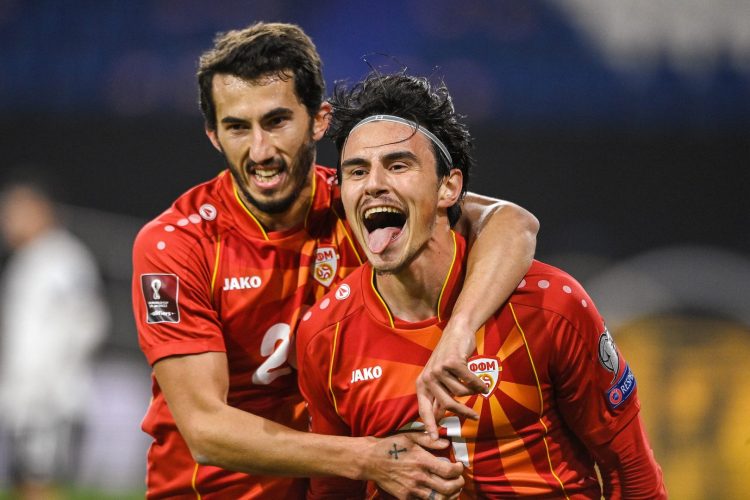 All eyes went on Goran Pandev and Co. when North Macedonia shockingly defeated Germany during UEFA qualifying earlier this year.

The North Macedonians head into their first major competition this summer with a number of key players competing in major leagues across Europe and will look to surprise a few more people. 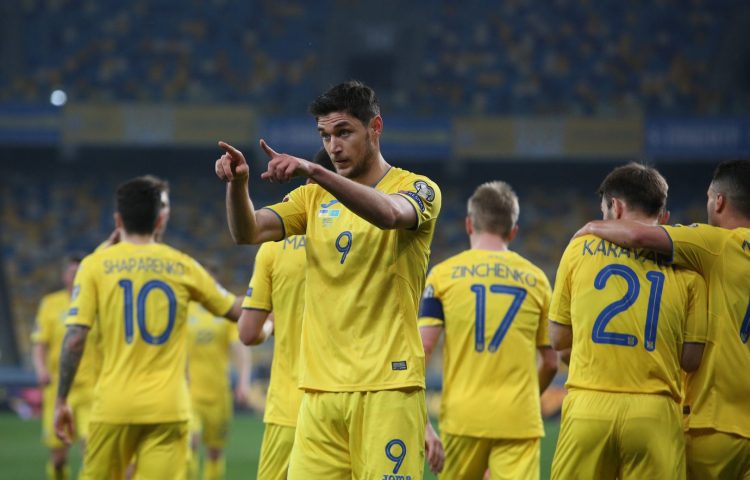 While the team certainly has its share of talented players on the pitch, Ukraine’s biggest draw is their manager; Andriy Shevchenko.

The former AC Milan and Chelsea striker has held the reins since 2016 and looks to help his homeland advance past the group stage for the very first time in Ukraine’s history.