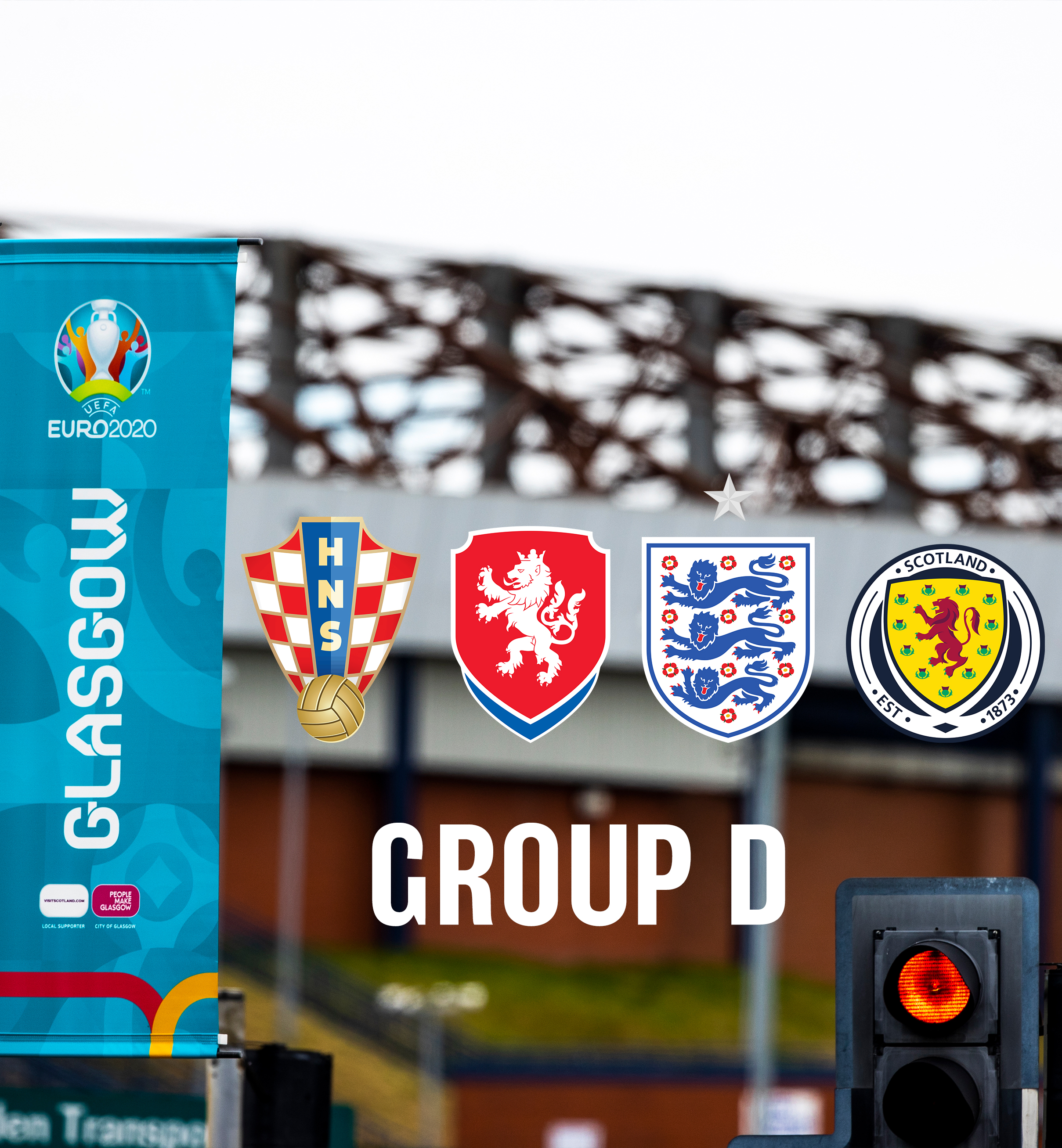 We’re halfway through our breakdown of the Euro 2020 group stage, and Group D presents two legitimate contenders for the competition.

The group is clearly headlined by Croatia and England, both of whom reached at least the semi finals at the 2018 World Cup. Both sides have retained many of their starters coming into the latest edition of the Euros.

Meanwhile, Czech Republic and Scotland will have to rise above many people’s expectations if they are to advance into the knockout phase.

Let’s take a closer look at the four teams competing in Group D ahead of this summer’s Euro 2020 competition. 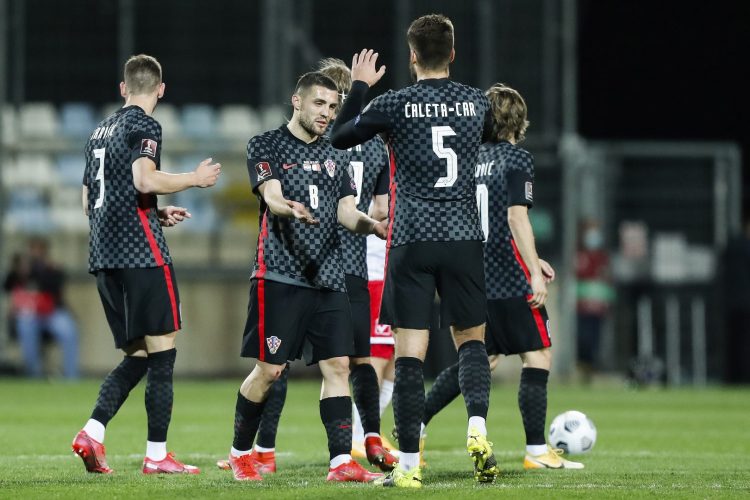 Coming into the tournament, Croatia and England will be the clear favorites to advance, particularly given their form at the 2018 World Cup.

Croatia features several mainstays that competed for their side three years ago in Russia, but none will be more important than Luka Modric and Ivan Perišić.

The Euros are one competition that Croatia hasn’t managed to tame yet, with the quarter finals being the furthest the nation has ever reached. 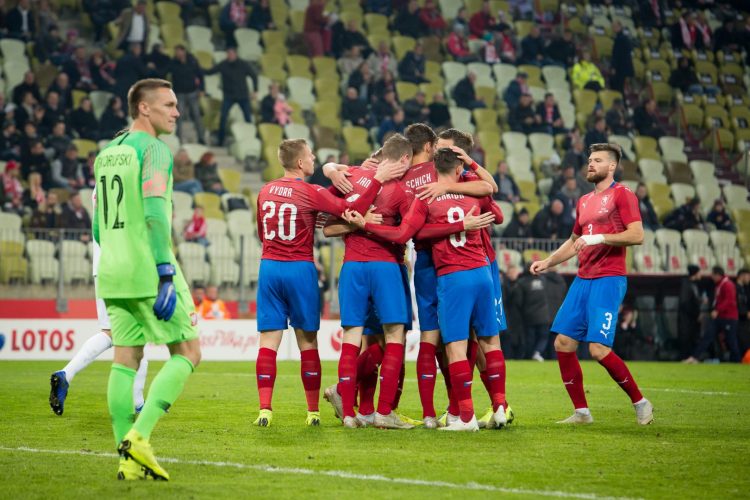 Czech Republic has had its fair share of success at the Euros in the past, but after a first-round exit five years ago, Dockal’s side will need a much better performance this time around.

Soucek leads a group that features three Premier League players as well as other top-flight Europeans competing in major leagues.

After qualifying for Division A of the next UEFA Nations League, there are certainly bigger expectations for this side. 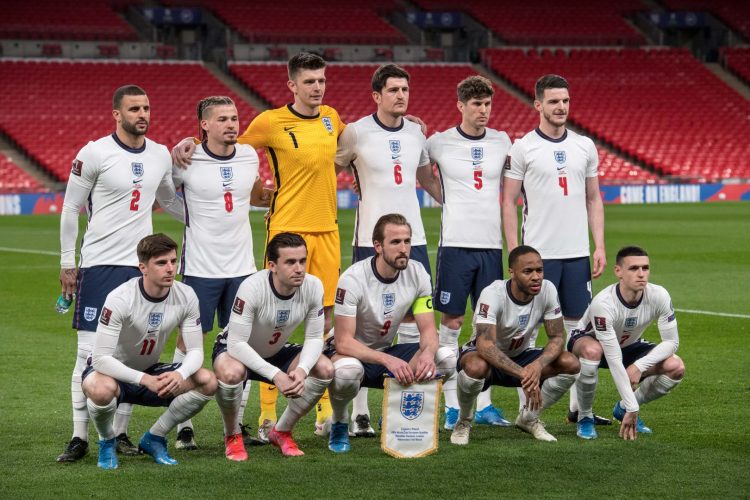 England looks to build on its performance from the 2018 World Cup, where the Three Lions narrowly missed out on making the final.

Southgate’s side is one of the deepest in the tournament, so anything other than a run back to the semi finals will be seen as a failure for England.

With loads of Premier League talent, including Harry Kane, Phil Foden and Marcus Rashford, England should cruise through group play before working through the knockout phase. 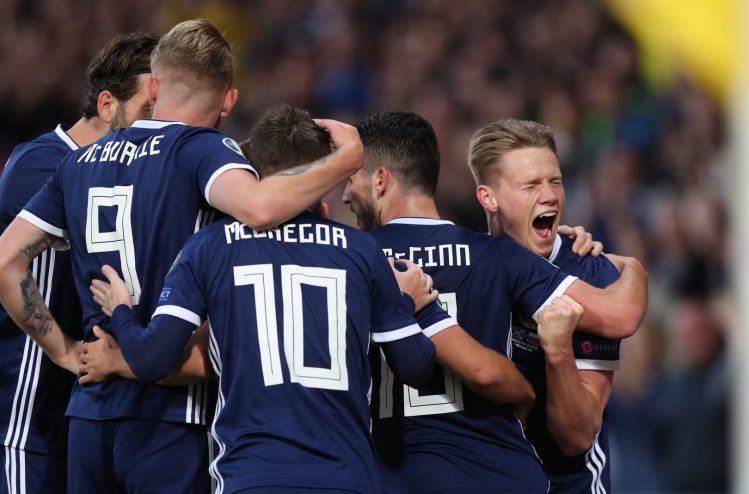 Scotland doesn’t boast historic success internationally like their rivals England, however, they do have a pretty good share of professional experience now with their current roster.

Captain Andy Robertson helped Liverpool win their first title in the Premier League era a season ago and he’ll aim to guide his Scottish side to similar success in a very challenging Group D.