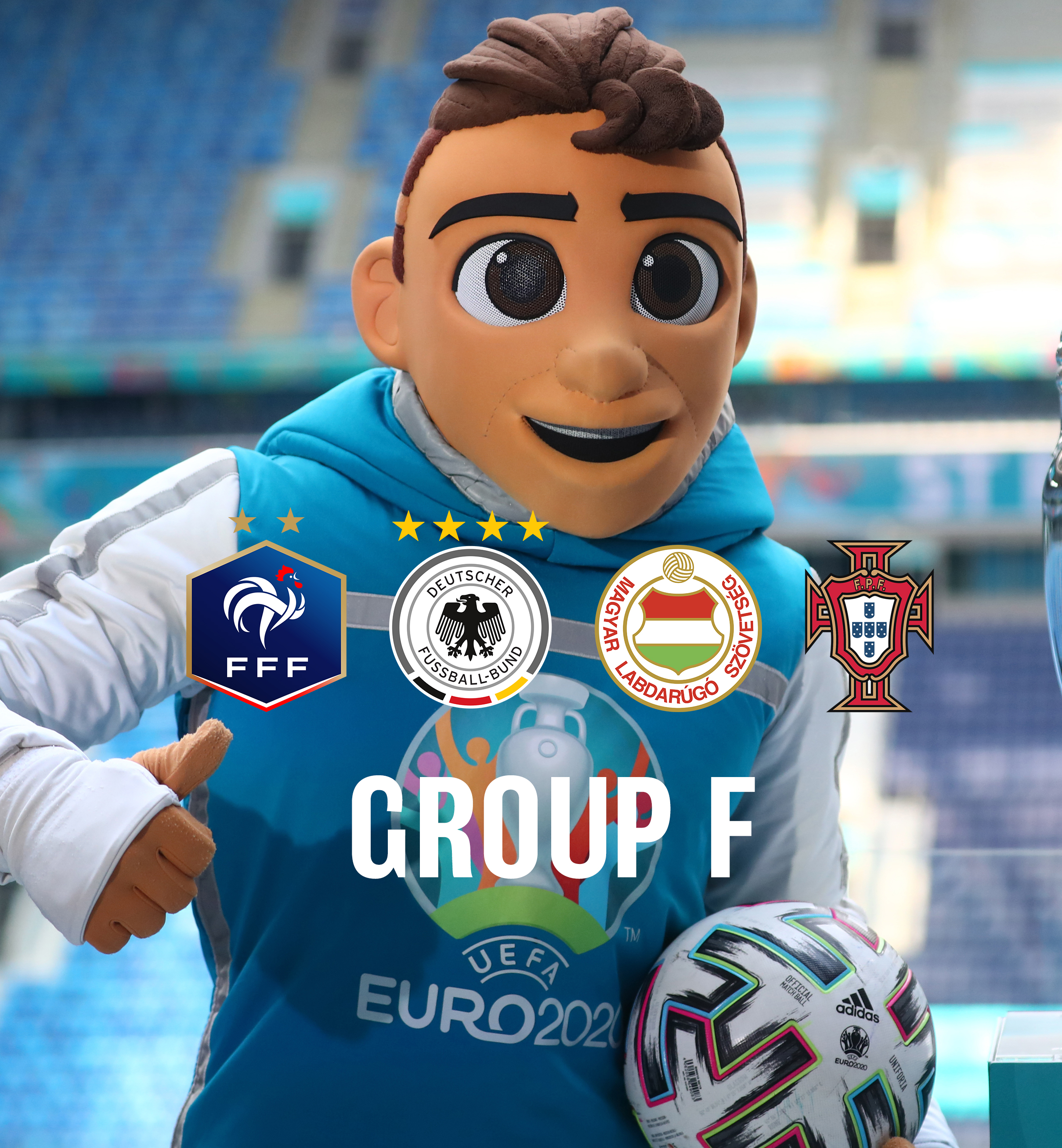 Every tournament focuses on the Group of Death, and this edition of the Euros certainly has its most challenging group, or at least on paper.

Defending Euro 2016 champions Portugal, 2018 World Cup winners France, Germany and Hungary will round out the four-team Group F, which is destined to be one of the most intriguing at this summer’s competition.

Cristiano Ronaldo and Portugal boast an insanely strong squad, while France is arguably the deepest nation in the world at the moment as they go through their latest golden generation of talent.

Meanwhile, Germany will need to step up its game to levels they’ve previously reached after a brutal loss to North Macedonia in World Cup qualifying back in March. Finally, Hungary is the wild card in the group and could play spoiler if a result or two goes their way.

Let’s take a closer look at the four teams competing in Group F ahead of this summer’s Euro 2020 competition. 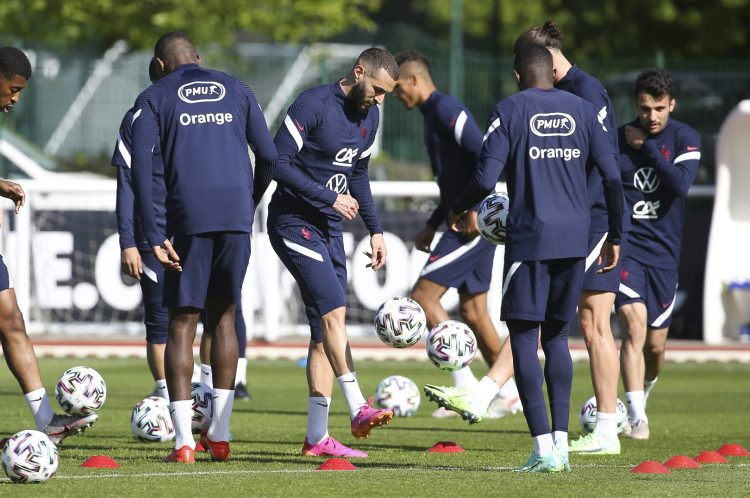 Les Bleus head into the summer with great reason to believe they can win their second major tournament in three years with an incredibly loaded roster at the disposal of Didier Deschamps.

France will have the benefit of welcoming back star striker Karim Benzema after going through the 2018 World Cup with Olivier Giroud as the main man up front.

Combine Benzema’s talents with young sensation Kylian Mbappe and a stellar midfield led by N’Golo Kante and Paul Pogba, and this squad has the makings of a champion. 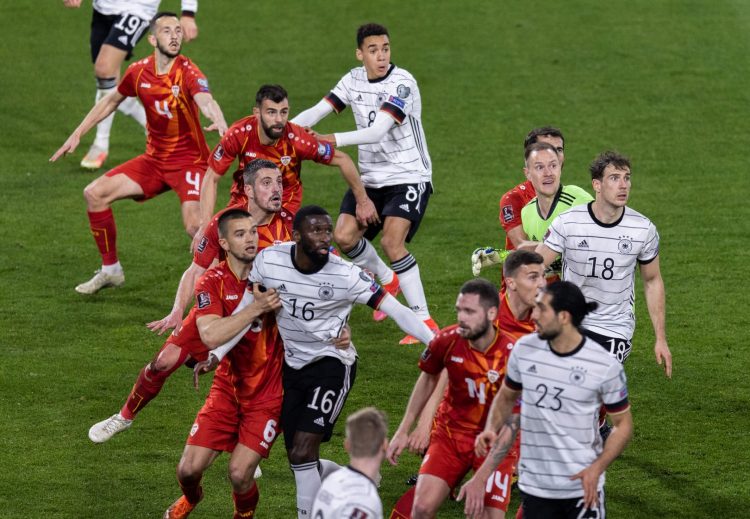 It’s unclear which Germany side will show up when the Euros kick off this month. With Low set to leave the German national team, does he have one last bit of magic to propel his team to glory?

Given the country’s form early in UEFA World Cup qualifying, that question won’t be answered until they take the pitch in Group F play.

The Germans have finished top four in each of the previous three Euros, and have only missed the knockout phase on three occasions in their history.

With several groups earning a third place bid to the next round, it would be difficult to envision a scenario where Germany isn’t playing in the Round of 16 even with their troubles. 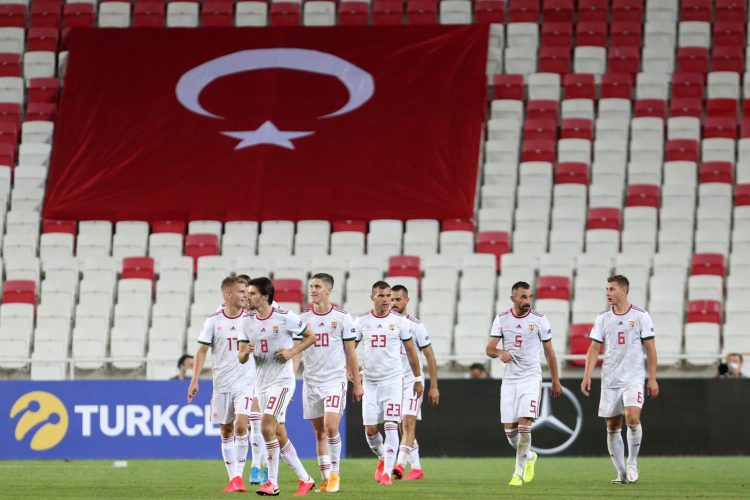 The Hungarians may actually be in a favorable position for a nation that hasn’t had much success at the Euros since the 1960s.

After qualifying for Division A at the next UEFA Nations League, things are starting to look up a bit for Hungary, and despite being placed in the toughest group at the Euros they can play freely and aim to spoil the party for three of the biggest title contenders at the tournament.

Hungary boasts a lot of talent, particularly players competing in the Bundesliga, which certainly makes them capable of darkhorse status. 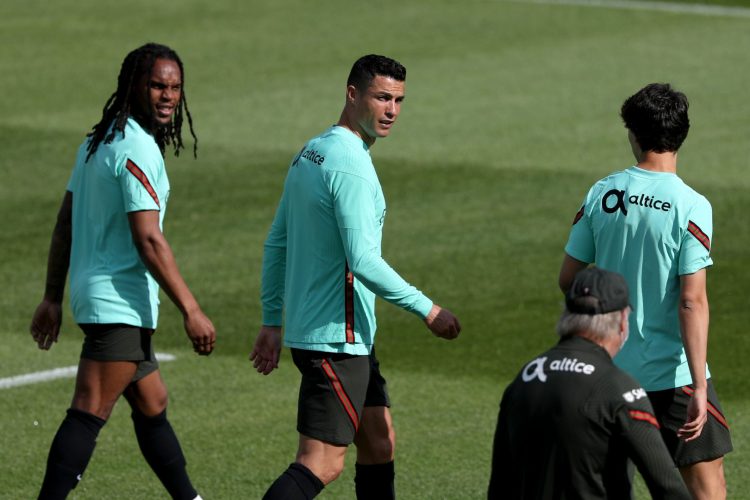 Expectations are significant for Santos’ Portugal, and why shouldn’t they be? Any team that Cristiano Ronaldo plays for has a chance at massive success.

This same Portugal side hoisted the Euro 2016 title without their talisman for a long portion of the final after leaving the match injured, so they’ll hope they don’t have a repeat of five years ago but this team certainly has the depth to replace CR7 if he were to go out.

Manchester United’s Bruno Fernandes is a player that has really burst onto the scene since his move to the Premier League, and this competition could prove to be his first major success on the international stage.