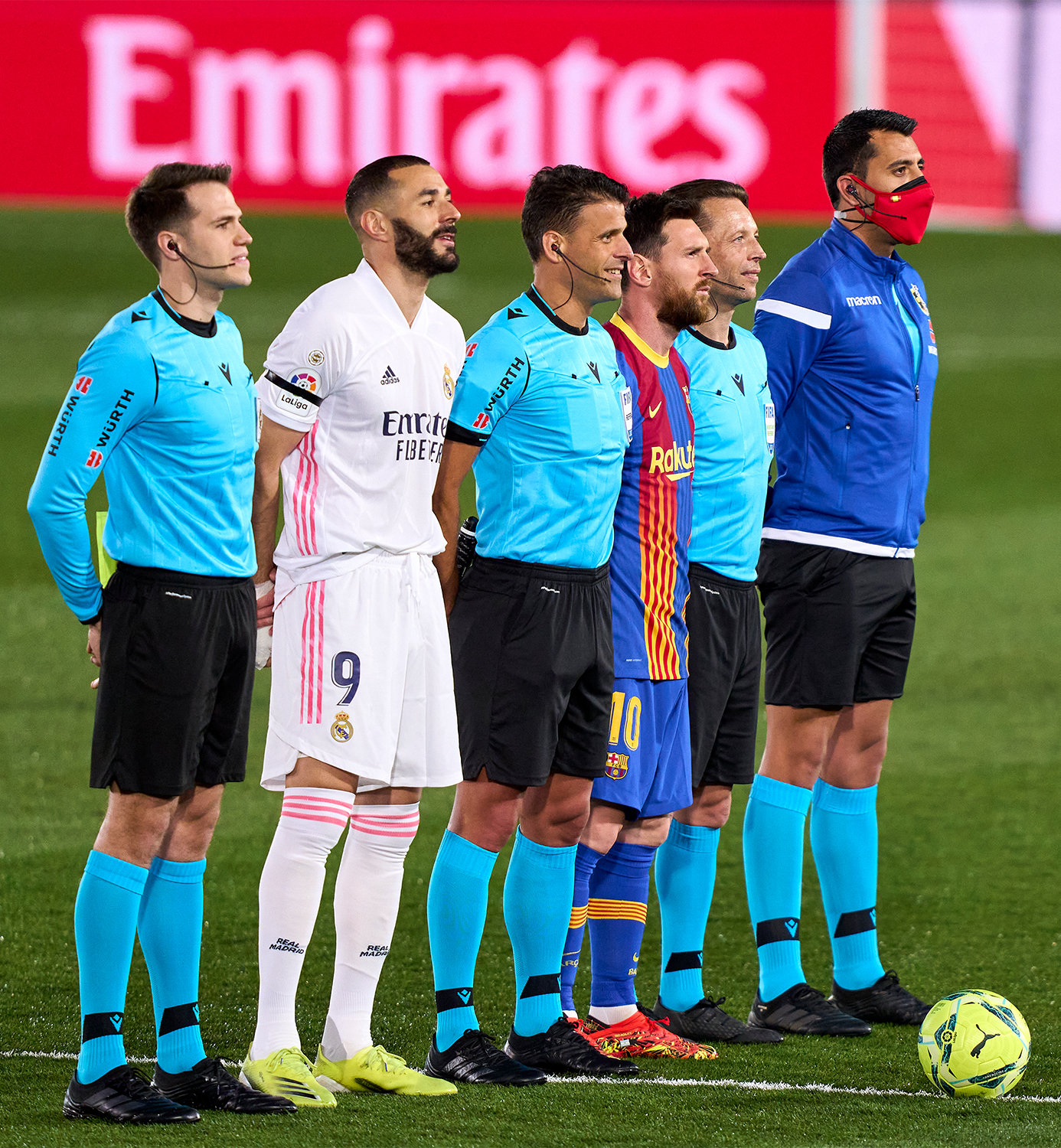 Change is hard and whenever a potentially earth shattering decision is made there’s plenty of negative reaction out the gate.

The idea of a European Super League isn’t anything new. The concept has been floated in public for nearly three years when documents first leaked about the interest of Europe’s biggest clubs seeking a competition of their own separate from the UEFA Champions League or the continent’s domestic leagues.

With a global pandemic having ravaged the world and affecting the financial structure of many clubs and leagues, here we are in 2021 with the latest developments surrounding the Super League and all the backlash that comes along with it.

The news of the Super League’s latest plans come on the same day as the UEFA Champions League’s revamped 36-team tournament, which is set to begin in 2024. Under its new format, UCL will do away with a group stage and instead form a single league with the standings determining which clubs progress into the knockout stages.

The Super League discussion isn’t an easily digestible subject, so bear with me while we dive into this discussion and establish some of the major pros and cons of what a European Super League would look like and how it would alter the sport of football.

When Would the Super League Start?

The panic that has arisen from the subject has been significant, but the reality is there are plenty of moving parts that need to be addressed before any such league could begin.

ESPN reportedly suggested the tentative plans are for the competition to begin in time for the 2023/24 season, less than two-and-a-half years away.

First, the Super League would need clearance from both UEFA and FIFA, which serve as the governing bodies for European and international football, respectively. That’s not a given based on the early stances from both organizations.

FIFA has stated that any players participating in the Super League could potentially face World Cup bans, while UEFA holds a similar stance suggesting that teams wouldn’t be able to participate in their domestic leagues and players would be held out of major European competitions like the Champions League and European Championship.

Additionally, there’s the financial impact for the rest of the clubs participating in these domestic leagues and Champions League. In the United States alone, CBS Sports/Paramount+ reportedly paid over $150 million for the rights to UCL and Europa League for a three-year period.

Many countries have similar television rights deals in place for both domestic leagues and competitions such as the Champions League, and if the big clubs like Manchester City, Real Madrid and others are no longer involved then that drastically changes the dynamic for rights holders.

It’s been reported widely that 20 clubs will eventually make up the Super League, with 15 teams permanently ingrained in the competition.

Europe’s top five leagues will feature representation for the competition, including the Premier League, La Liga, Bundesliga, Serie A and Ligue 1.

Arsenal, Chelsea, Liverpool, Manchester City, Manchester United and Tottenham Hotspur have all been named to the Super League as the Premier League’s representatives, while Atletico Madrid, Barcelona and Real Madrid come from La Liga.

Serie A will boast three clubs as well with AC Milan, Inter Milan and Juventus coming from Italy.

The remaining clubs have yet to be named though as the Bundesliga’s top sides Bayern Munich and Borussia Dortmund have come out against the Super League, suggesting that it’s not in the best interest of the sport.

As things stand, that leaves three permanent spots available and another five rotating clubs to enter the fold each year based on performance.

Once all the teams are sorted into two groups of 10 clubs, there will be home-and-home fixtures between those involved in each group and the top 3 from each division will reach the quarterfinals. The remaining two teams will be decided by a playoff between the fourth and fifth-place teams in each group.

What are the ramifications of ESL?

The early reactions to the European Super League haven’t been great and general consensus suggests football fans alike don’t want any sort of competition similar to what is being proposed.

That said, this has been in the making for years and the probability of ESL coming to fruition seems extremely likely to become a reality ahead of its scheduled 2023 start.

While big clubs like Manchester City and Real Madrid will profit heavily from the proposed $6 billion project, this isn’t just about the wealthy ones in Europe and we certainly cannot pretend that those are the only ones affected.

The moving parts in this story will ultimately determine how drastically football changes in the football, but for now we’ll simply stick with the facts of the situation.

UEFA president Aleksander Čeferin has made it clear Monday that any player that participates in the Super League will be banned from international competitions like the World Cup and European Championships.

This is really the crux of the issue for the Super League because let’s face it without star players it doesn’t matter how big a club is. Lionel Messi and Cristiano Ronaldo have helped expand their respective clubs’ values in their 15-plus year professional careers, while Kylian Mbappe and Erling Haaland are on the precipice of following in their footsteps.

UEFA’s Alexander Ceferin confirms: “The players that will play in the Super League will be banned from playing in the World Cup and Euros. Ceferin. They will not be allowed play for their national teams”. 🚫🇪🇺 #SuperLeague

For young superstar players like Mbappe, missing out on the opportunity to play in a World Cup would be incredibly damaging for his brand, especially after already having won a title with France at the 2018 edition of the tournament.

FIFA and UEFA’s strong stances against the European Super League is encouraging for the many supporters that oppose any such competition, especially those within the top five leagues where those remaining clubs within the league are most affected.

What’s not being discussed enough yet is how the big five leagues in Europe will be altered if the ESL does in fact go on as planned.

Television deals will be significantly altered if these clubs are banned from the Champions League, although it does appear that these ESL clubs have every intention of competing in their domestic leagues.

The Champions League would likely be the biggest loser of all in this though, having to carry on without the game’s biggest stars and resorting to a lower tier of teams to carry on with the annual competition.