These Are the 5 Fastest-Growing Major Sports Franchises

Teams' values are rising, and there's no end in sight. Here's who's moving the fastest. 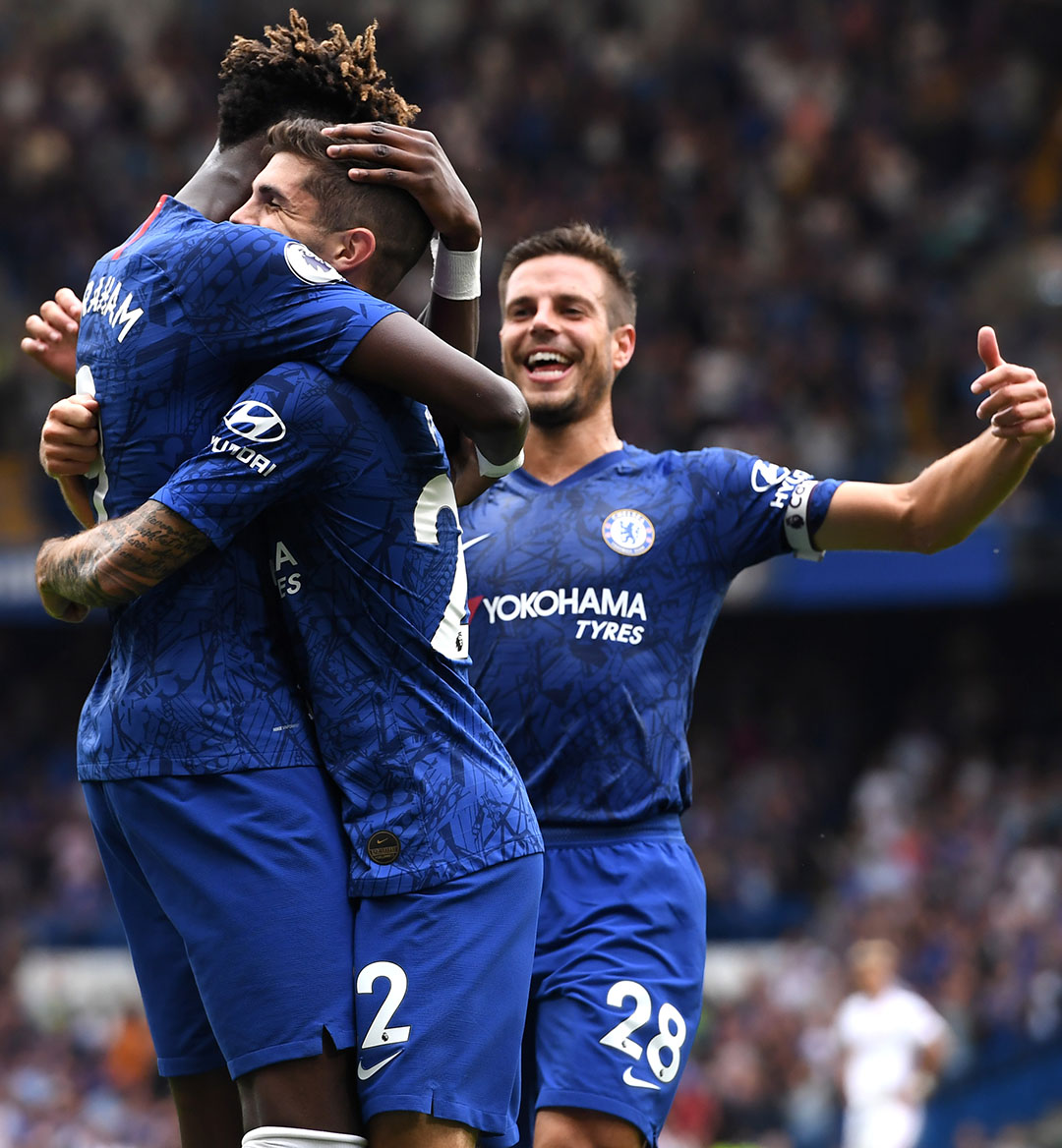 Sports franchise values are rising, and there's seemingly no end in sight. Even though attendance numbers waver more than ever, that has less of an effect on franchise valuations than it did in the past—this is how big the TV rights packaging deals have become.

So who's benefitting the most?

Before I get into the list of the fastest-growing teams in all of sports, let me elaborate on my rationale. I'm picking major sports teams that might considerably rank in the top 100 in the world; this isn't to discount rapidly growing leagues like the IPL, whose viewership numbers are huge, or new leagues like Premier Lacrosse League (whose year-over-year growth will be massive, considering it did not exist last year). I'm hoping to capture growth that involves tens if not hundreds of millions, so I'd consider this list a pretty "macro" look at things.

Also, I'm using team valuations from Forbes' popular team valuations resource. While Forbes has its own methodology, its assessments (which takes into account direct team revenues and debts) are pretty accurate—the Kansas City Royals recently sold for around $1 billion, and Forbes had them worth $1.025 billion.

Alright, let's do this.

Chelsea has an advantage that no other team on this list has—the Premier League transfer window. From sales alone, they tacked on $438 million on player sales alone, owing to a robust collection of outgoing talent. Their broadcast revenue is over $1 billion, according to Forbes, and a deep run in this year's Champions League tournament will bring in even more.

Dallas' reworked FSN Southwest deal pays them twice as much as their old one. This is good for valuations.

In their ascent to the top of the most valuable franchise charts in the early 2000s, the Yankees had a secret weapon—the ownership of their own Regional Sports Network, meaning that they owned the distribution of the team's broadcasting rights. (The Yankees sold YES! for massive profit, only to buy it back with a super-team of corporate investors.) The Red Sox own 80 percent of NESN, their cable channel, which is a similar situation.

Somewhat relatedly, the Boston Celtics rose 12 percent, thanks to the growing fortunes of the NBA as well as a resurgence in fan engagement, whether it was going to games in person or watching them on TV.

Golden State feels like the unlikeliest riser on this list—they've been the best NBA product in a generation, situated in one of America's most valuable markets. But the new Chase Center—and it's $2 billion worth of contracted income thanks to sponsorships and suites—is a game-changer.