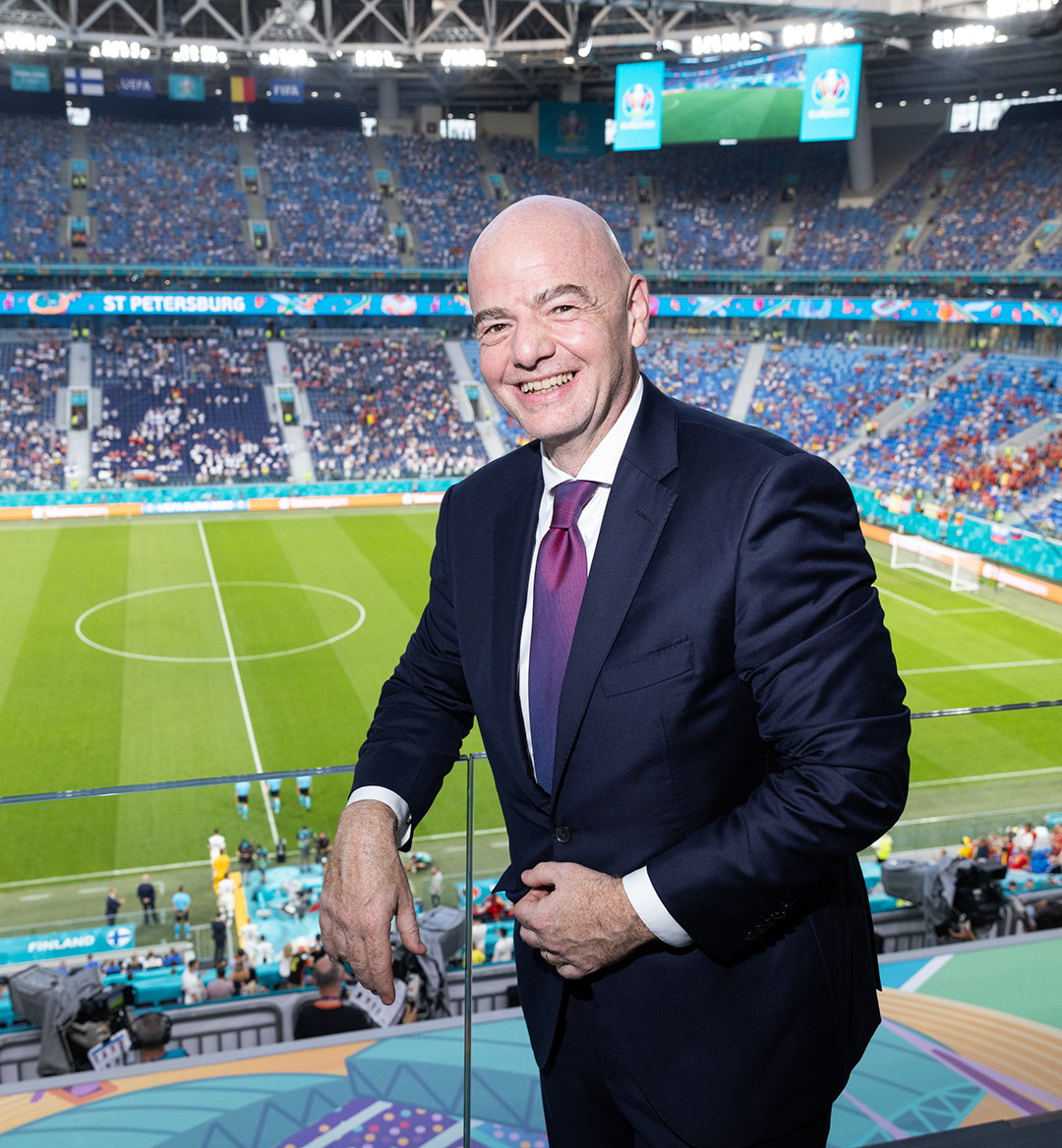 Change for the sake of change isn’t always the best solution, and in the case of FIFA’s latest proposal many soccer fans around the world aren’t particularly pleased with what could be coming down the road.

Over the weekend, Twitter began to go into a frenzy as details emerged of potential changes FIFA is currently testing out with several of Europe’s top youth sides.

Five changes are being discussed, most notably 30-minute halves, a clock stoppage every time the ball goes out of play and unlimited substitutions for teams.

There’s a lot to dissect from the proposal, but the immediate reaction is that FIFA president Gianni Infantino and the higher FIFA brass are looking too much towards American sports, as well as rugby when it comes to these potential changes.

Meanwhile, the yellow card penalty box could closely be linked to what happens in hockey when a player receives a major or minor penalty.

Where football could benefit from some changes though would be in the United States, where the market is continually growing and the desire to watch football is only getting bigger as the lead up to World Cup 2026 draws closer.

There have already been talks of Serie A implementing a playoff system into its league once a new television deal comes to fruition for the 2024/25 season. The league continues to draw in more American players, such as Weston McKennie and Bryan Reynolds, making it a desirable spot for growing its support from fans in the United States.

Having the opportunity to American-ize the sport in some respects could actually benefit football as a whole, though. When you think of American football or basketball, which are physically taxing in their own right, substitutions are crucial throughout the game and often utilized very often by coaches.

Football, especially as the world continues to transition back into a normalcy post-COVID, could certainly benefit from having unlimited substitutions. This allows for players to receive more rest during times of congested fixtures during the season, especially in Europe when teams have to balance two, three, four or more competitions at once.

When it comes to the stoppage of play when the ball travels out of bounds, this may very well be the one rule that makes the most sense across the board.

For many years, time wasting has been a huge subject for certain clubs, and by having the referee stop his watch each time the ball goes out of play it ensures a sort of consistency and accountability so that matches can be played in the proper manner.

It would also potentially remove players from receiving needless yellow cards late in matches when their sole purpose is to waste time. It’s something quite common to see with goalkeepers in the final moments of matches as they aim to kill off the remaining time.

It’s easy to say that including all of these rules is extremely unlikely and certainly not in the best interest of the sport, but FIFA may actually be onto something with a few of its proposals. Until anything is brought forward for testing at the professional level though, it’s unlikely we’ll see these changes for many years to come.

Breaking Down the NIL: The NCAA's New Name, Image, and Likeness Policy