Does Jon Jones deserve the money he is asking for? 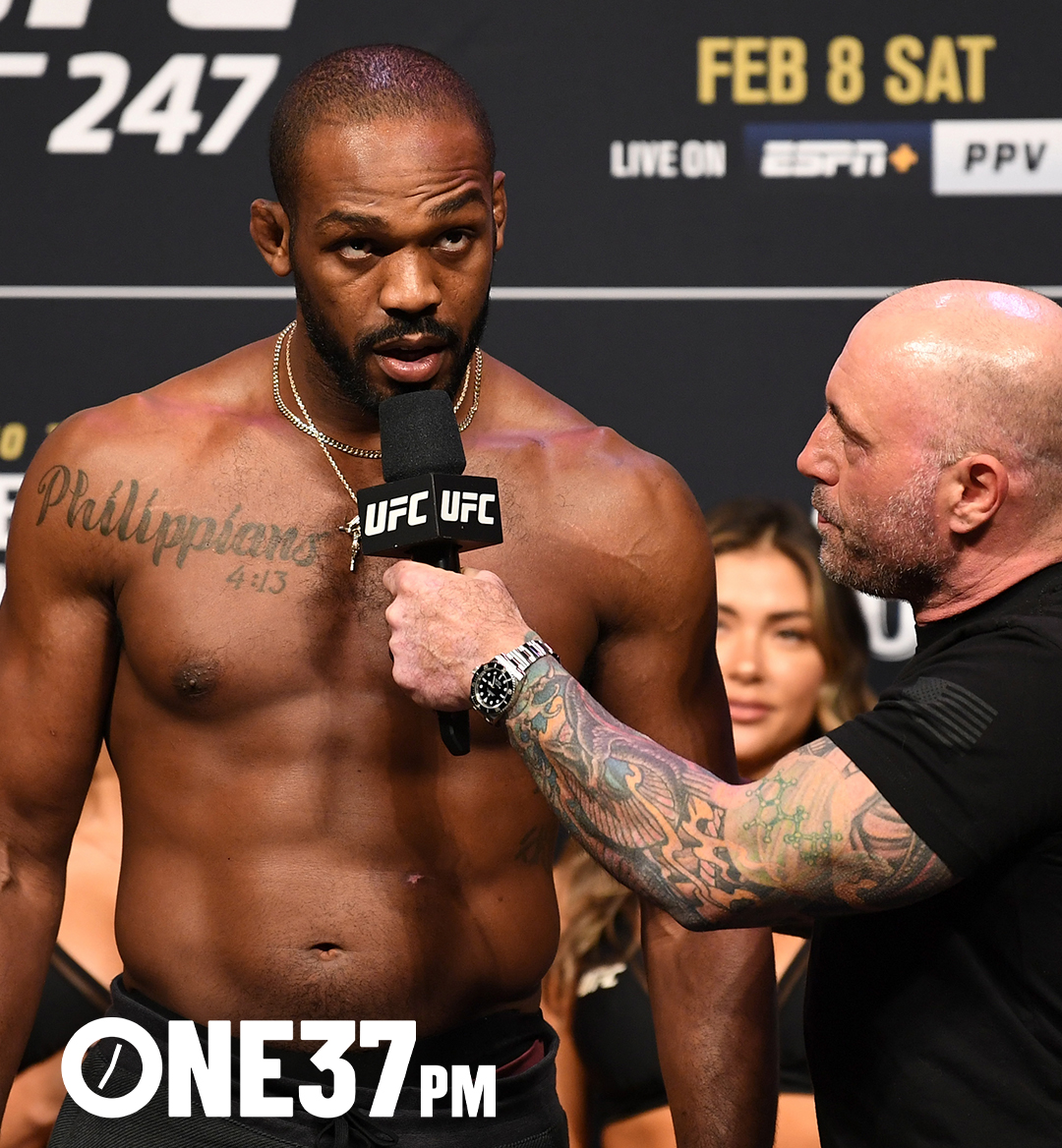 You know, this was was SUPPOSED to be a more mild week in the fight game. With no UFC fights lined up for Saturday night, I thought, "I don't know if I will have anything to write about."

Who was I kidding?

The week started with some Twitter venting from Jon Jones. Following Francis Ngannou's victory over Stipe Miocic, many fans were asking for a Jon Jones vs Ngannou super fight. Jones has spent the last six months training for a move to heavyweight and has teased a heavyweight debut for some time now.

Everyone knows fighters don’t make anything close to what they actually bring in when they fight. I really don’t see what the big deal is paying your main event for one of the biggest possible fights ever. It’s not like I’ll be asking for my actual fair share

When it comes to fighter pay, I really doubt that I will be the one to fix the problem or find the solution. There are much brighter women and men than me in this sphere, but maybe I can add a touch of insight. We've heard that Jones is looking for ~$10 million for this fight with Ngannou. Some folks think that is too high, some think it is undeniably fair.

You know what I think?

What does matter, is the percentage of the pie that Jones will receive. To me, throwing out numbers is only giving us one half of the story. In order to understand if a fighter is underpaid, the first thing that needs to be understood is what the UFC is bound to make.

I think a very fair and reasonable guess for a Jones vs Ngannou heavyweight title fight would be just above 1.2 million pay-per-view buys. Last summer, Masvidal vs Usman did 1.3 million buys. This fight feels bigger, but Masvidal vs Usman also had the pandemic working in their favor.

In just the pay-per-view buys alone, that would be over $80 million dollars. That doesn't include revenue made at the live event (tickets, merchandise, etc.).

All of a sudden, that eight million doesn't sound like that much.

I feel like this fight is monumental, matchup‘s like this don’t come very often in a lifetime. Me stopping Francis in my first fight up at heavyweight would be nothing short of extraordinary. Ali versus foreman, hosted by the UFC

But hey, I'm a writer. What do I know about math or money? What I do know is that Jon Jones is NOT afraid of anyone. Even someone as scary as Francis Ngannou. These fighters are not like normal people. Jones has fought KILLERS for a decade straight... and has never lost.

If I am wrong here, tell me. I'm never going to be this high, almighty voice. I'm all ears.

Are you buying a Jon Jones vs Francis Ngannou pay-per-view? I think the answer is yes.