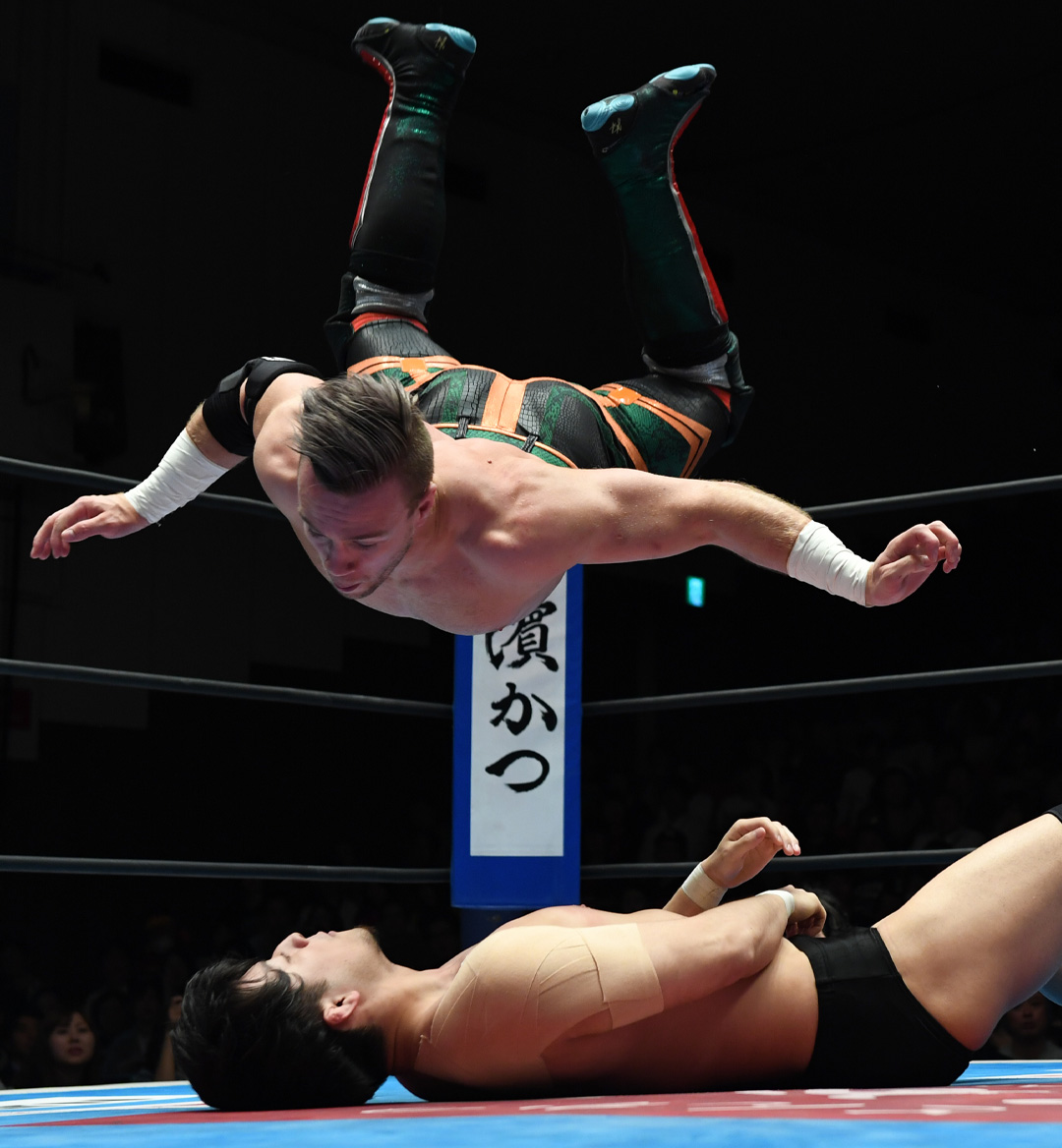 New Japan Pro Wrestling’s yearly G1 Climax is a godsend for those bored by Western pro wrestling’s idiosyncratic brand of over-wrought theatricality. Presented with both realism and coherent character development, NJPW has garnered a cult following amongst hardcore audiences seeking relief from the banality of WWE’s more plodding pacing. But as the infamous round-robin tournament enters its 29th year, many are finding it possible to keep up with the insurmountable amount of content produced by the prestigious federation.

The G1 Climax is a series of 90+ matches held over the course of several weeks. The brawlers are separated into an A Block and B Block, with every member of each block destined to fight each other for points until a champion on each side is chosen. Then, those two finalists face off for a title opportunity at Wrestle Kingdom, the brand’s version of Wrestlemania.

We’re deep in the doldrums of the G1 now and it’s becoming increasingly impossible to pay attention to every single bout. Only the most diehard enthusiasts have the attention span or energy to keep up—so we’ve curated a short selection of the most essential under-rated and can’t miss matches so far.

Yano, perhaps NJPW’s most reliable comedy character, isn’t exactly the heaviest hitter of the G1. But his matches are consistently some of the more entertaining. In his first match of the tourney, he manages to trounce LIJ leader Naito, who simply can’t keep up with his antics. It’s a bizarre start to this journey, but you’ll fully understand each characters’ ethos by the end of the short fight.

Zack Sabre Junior, the British-submission specialist with a shit-eating grin, has scored zero victories before this point in the tournament. Up against the much larger Fale, Junior tries all his charming tricks, but only manages to eke out a desperate win at the very last second. ZSJ has a long road ahead of him if he wants to catch up, but he’s at his most cunning here.

Jon Moxley (AKA Dean Ambrose) has become completely unhinged in the most lovable way since escaping from Vince McMahon’s clutches. Here he goes up against perhaps NJPW’s toughest fighter, The Stone Pitbull Ishii. Don’t expect gracefulness or technical prowess—and if you’re sensitive to brutal headbuts maybe skip this one.

Both of these fighters are more known for showy stunts than brutality, and both have been moving away from their older selves towards new levels of seriousness. Ospreay maintains his acrobatics but his bulkier frame proves he’s out for blood, while Ibushi’s love story with Kenny Omega is now just a distant memory. This fight marks a new direction for each character.

Unless it’s part of a longer story, it’s relatively rare to see tag team partners face off against each other. Sanada and Evil’s immense respect for each other is trumped only by their one-upmanship. The failed attempt at the Paradise Lock is a moment of genuine silliness in an otherwise serious match.

Related: What Does Creative Control Look Like in Wrestling?