Is This the Year the Georgia Bulldogs Finally Break Through? 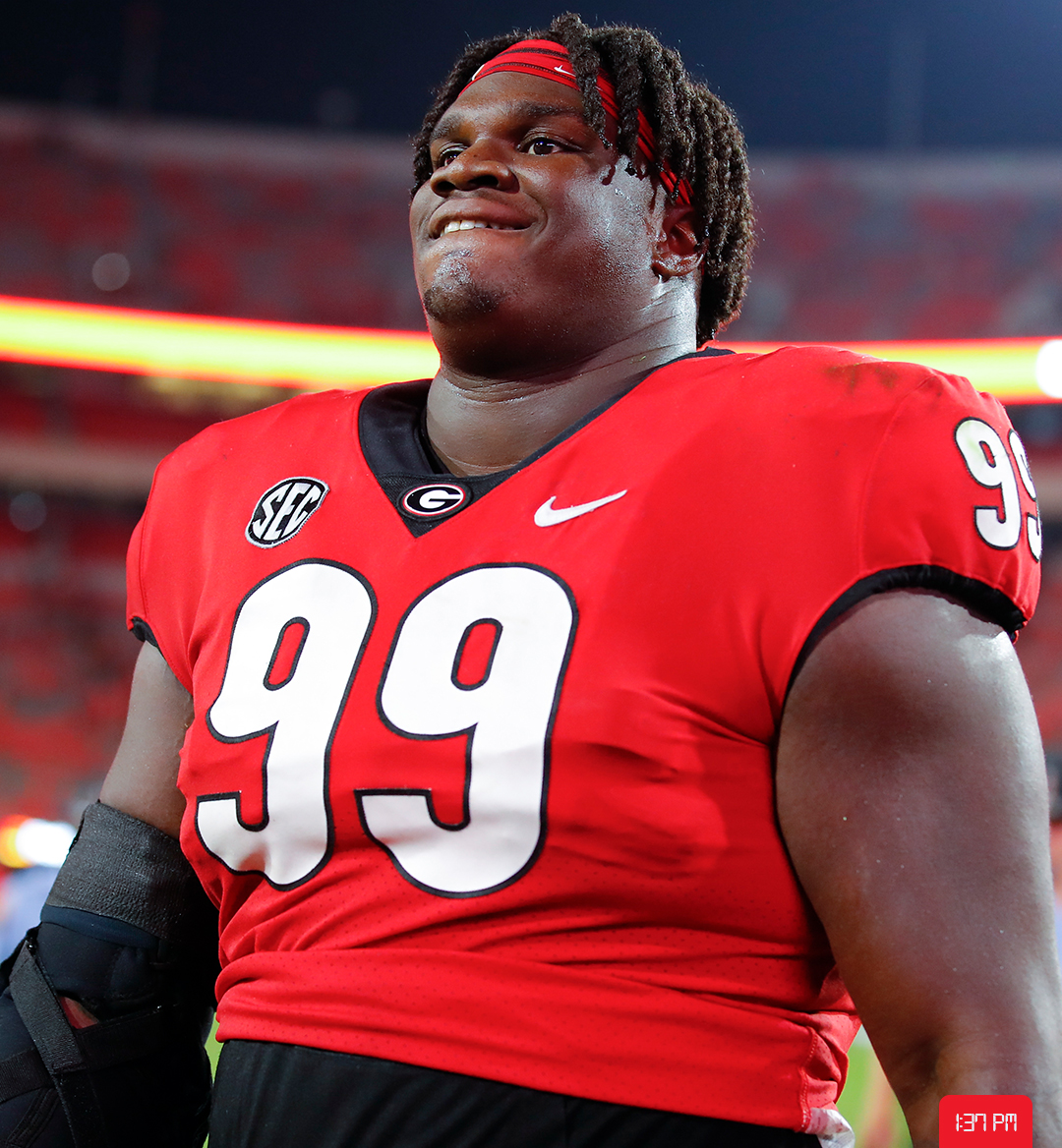 As of October 15th, in the year of our lord 2021, Georgia Bulldogs sit atop the AP Poll. Yes, you read that correctly. The Dawgs' appear to be the real deal, boasting wins against highly-ranked (at the time, at least) opponents like Clemson, Arkansas and Auburn. The Dawgs' defense has been fierce, and the offense has been coming along well. One question remains: Is this their year?

Is this the most impressive defense in NCAA history? Of course not, but it has a case to at least be the best since the 2011 Alabama Crimson Tide defense. This year’s unit has absolutely steamrolled each and every opponent they've faced; they allow only 137 passing yards per game and only 5.14 yards per attempt through the air, both of which are the stingiest marks in the country. As a result, they're suffocating offenses, holding teams to 5.5 points per game. For emphasis: 5.5 points per game. Keep in mind, they've faced some solid offenses too. Additionally, they're eighth in red zone percentage (12.5% opponent scoring rate) and have only allowed eight total trips to the red zone after six games. The Dawgs' defense is pretty much elite in every important defensive category. That kind of dominance speaks for itself.

On an individual level, each and every player on the defense has shown up in a major way thus far. The defense’s strongest aspect, though, is its physicality along the defensive line. Everything starts and ends in the trenches with Jordan Davis. Davis wreaked havoc last season, but this season he's been on a totally different level. The true impact of a defensive tackle won't always show up on the stat-sheet, but Davis’ impact has been readily apparent from start to finish. He demands a double team every play, which frees up space for the other defensive linemen, and the Dawgs' athletic linebackers to penetrate the backfield. What’s more, seniors Adam Anderson and Nakobe Dean have also been super bright spots up front, ranking first and second on the team in both sacks and tackles for loss. The Dawgs are loaded with studs this year, and Anderson and Dean are just two of them.

Beyond the Dawgs’ own immense talent, their path to a national championship is aided by uncharacteristically down years from some of Georgia’s traditional competitors; Alabama has already taken an L, LSU isn't LSU, Ohio State doesn't appear to be as good as advertised and the Dawgs' have already taken care of Clemson. Furthermore, there's not a single offense we've seen that poses a legitimate threat against this Dawgs' defense. Since the defense is so consistently excellent, Georgia’s offense (whether it’s helmed by Stetson Bennett or JT Daniels) only needs to manage the game and take care of the ball to be successful. Coach Kirby Smart and his team are set to face Kentucky this Saturday, October 16th at 3:30 in a showdown of undefeated teams. Can't wait.