What Giannis Antetokounmpo Is Missing In His Game 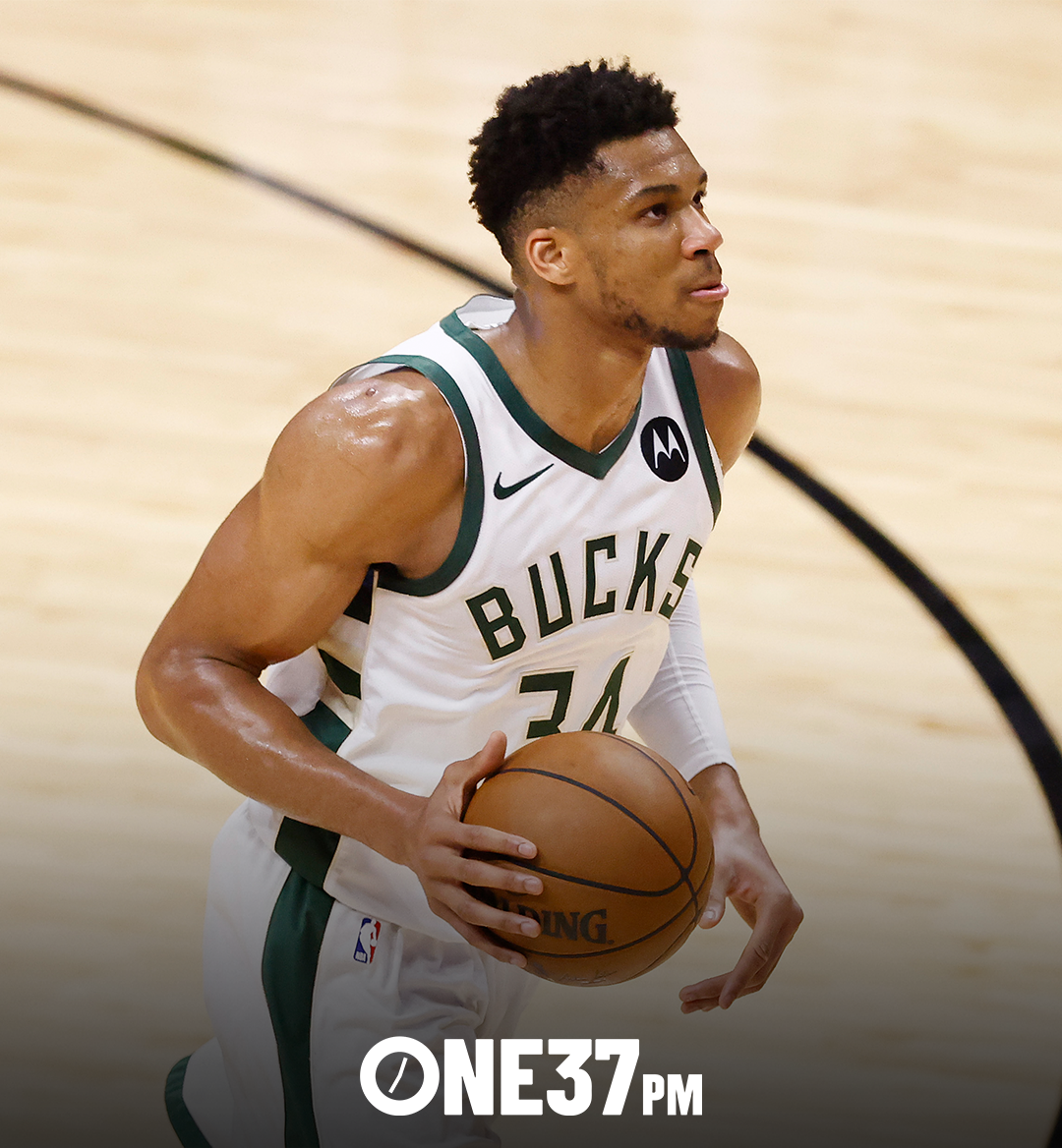 Selected with the 15th overall pick in the 2013 NBA Draft, Giannis Antetokounmpo has improved faster than expected. However, his game has to evolve even more for the Bucks to win the East and fight for the NBA Championship. A two-time NBA MVP, Antetokounmpo went to his first All-Star game in 2016-17 and he was named the captain of his team in his third All-Star appearance. No one questions his talent and most aspects of his game are either pretty good or elite, but he has no half-court game and the league knows now. This became more evident in the bubble last year.

'The Greek Freak' is not a perimeter player, and again, he needs to become the modern-day Kevin Garnett! If Giannis develops a real post game, plays at a new pace, adjusts his shooting form/touch as a power forward, becomes a monster on the block, develops hooks, push shots, banks and occasionally steps outside and runs it, then there's no limit for what he can accomplish individually and with the Bucks. If Antetokounmpo masters these elements of his game, it'll do him and the Bucks wonders this year and in the future. This needs to be almost automatic for Giannis. It would open up a whole new dimension for his team.