Now that hockey jerseys count as streetwear, here are the best ones to cop 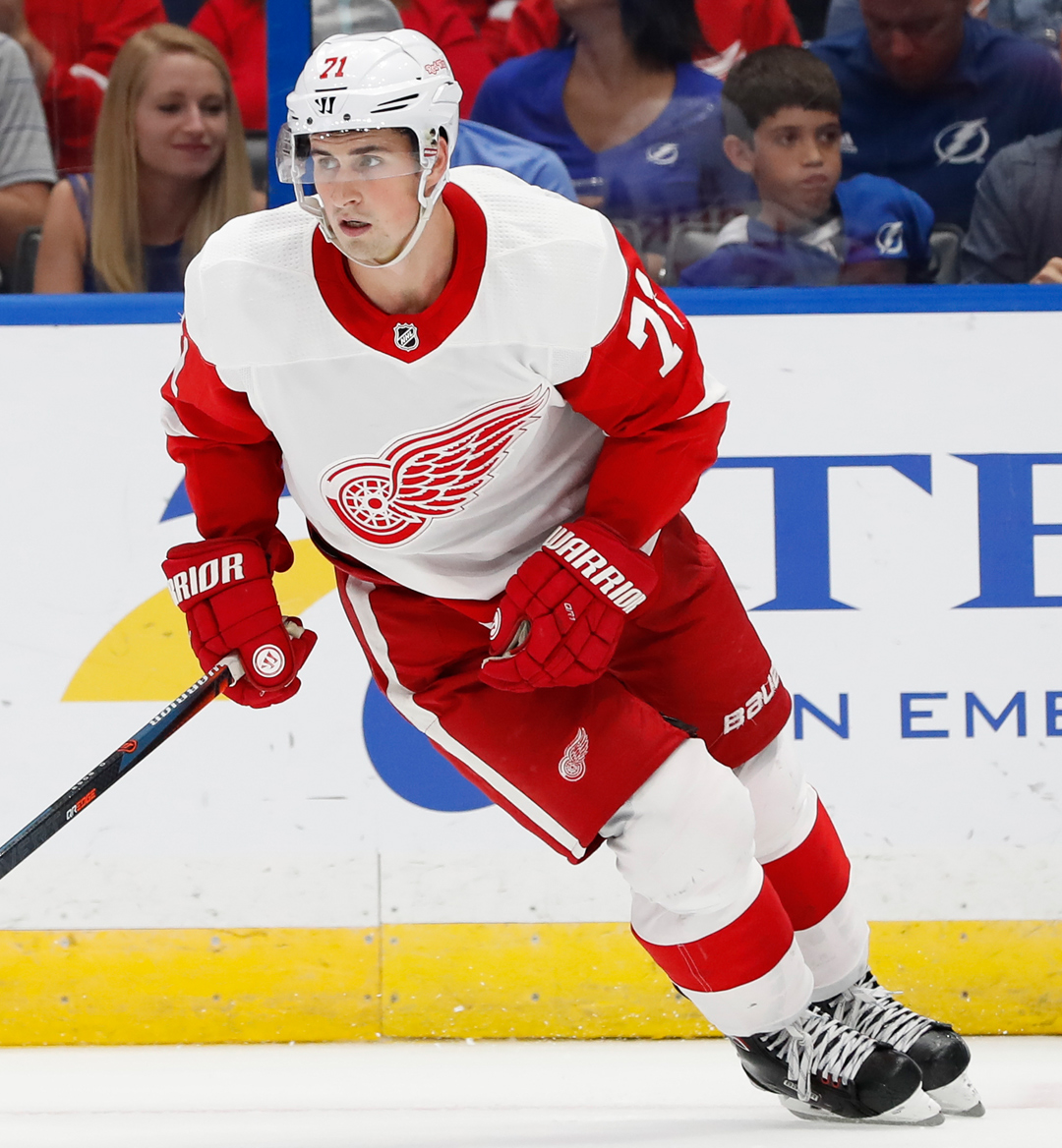 Whenever you're watching a sporting event, the first thing you notice is the jerseys. Whether it’s the Lakers' signature purple and gold or the Yankees' pinstripe uniforms, a franchise’s jersey induces a nostalgic feeling. And few leagues have the history of the NHL. As action on the ice is heating up, ONE37pm put together the top five dopest NHL jerseys out today. 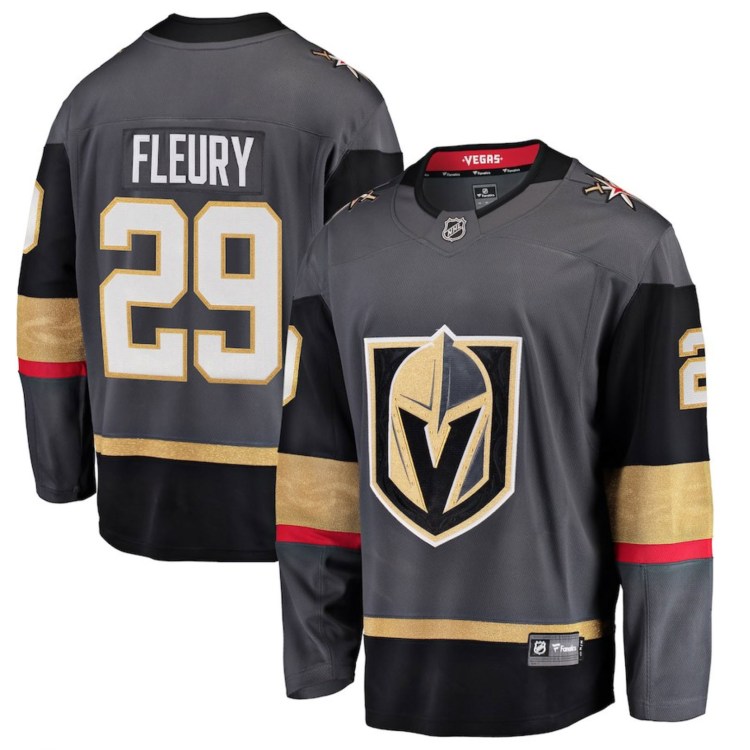 Vegas' first professional sports team created a ton of buzz in their inaugural season last year and they did it in style. Sporting the sleek grey, black and gold colorways, these super impressive uniforms have already become head-turners on and off the ice. 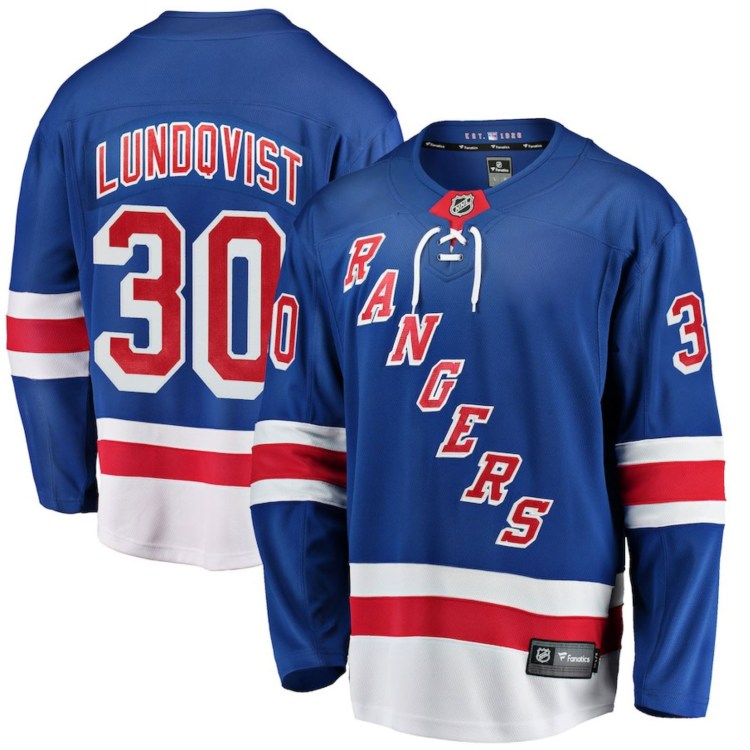 The team with the classic red, white and blue colorways have been catching eyes of many sports fans for decades now. Their classic logo, stitched diagonally, brings out the flair in this iconic sweaters. From Mark Messier to “the Great One” Wayne Gretzky, the classic Rangers jersey will always be considered a platonic ideal to hockey fans. 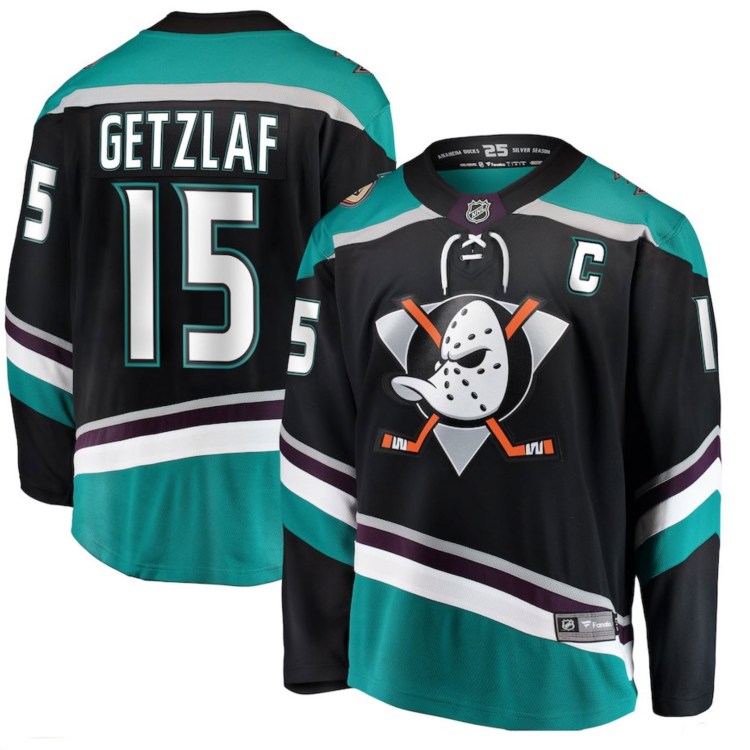 Making its debut in 1993, the Anaheim Ducks went for kits oozing with swagger and hit on an instant classic colorway. Fans recognized the origin of the uniform thanks to the hit film, The Mighty Ducks, as this Walt Disney produced movie is where the team's name originated. Whether it’s the “flying V” or Russ Tyler’s “knuckle-puck”, the team in Anaheim sure knows how to look fly on the ice as they proceed on their quest to win another Stanley Cup. 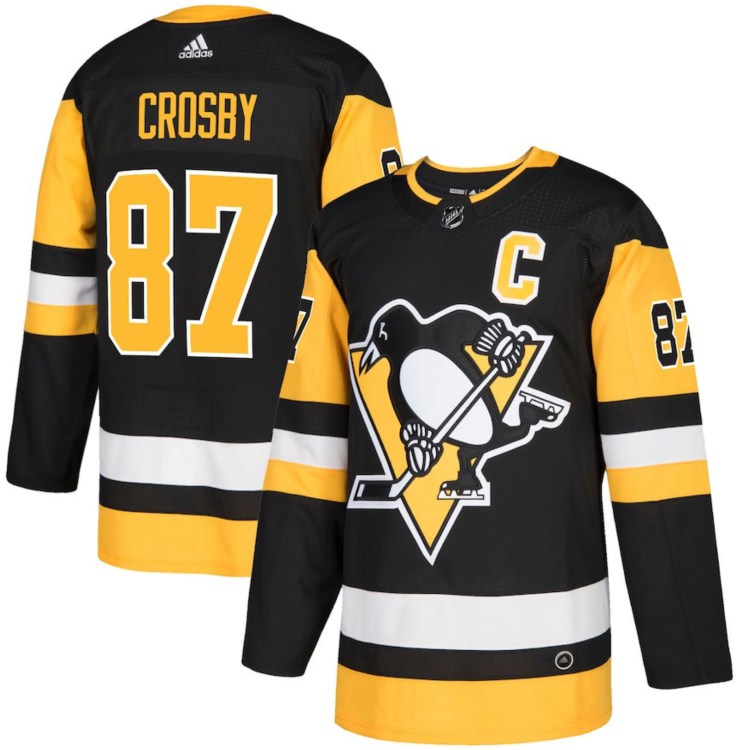 The iconic Penguins logo has been been an instant classic in Pittsburgh sports ever since it made its debut in the '70s. The squad’s original colors were powder blue, navy blue, and white. But they wanted to follow the tradition of the black and yellow color ensemble popularized by the Steelers and the Pirates, so the Penguins franchise added their own twist to the proceedings. 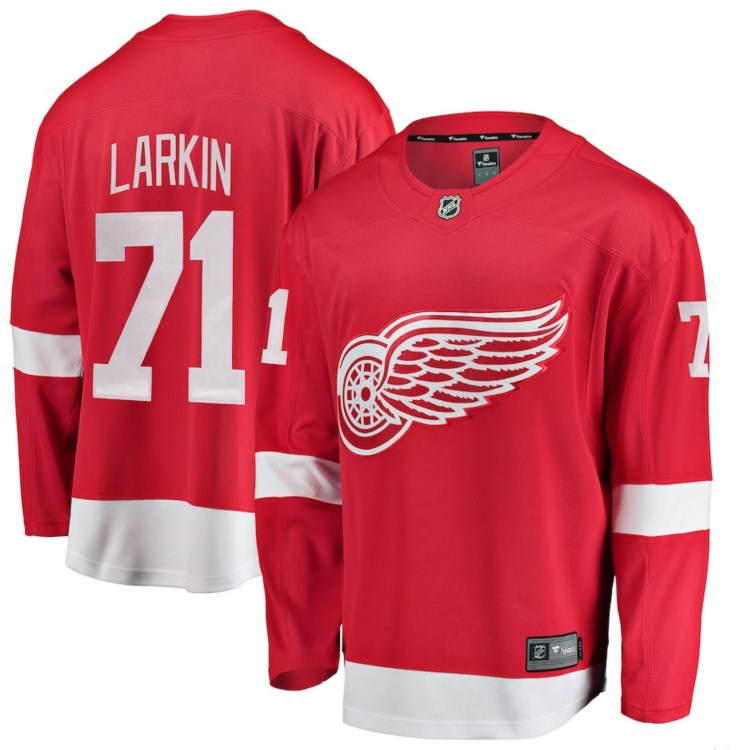 The Detroit Red Wings' classic all red ensemble with the white trimming and spoked wing symbol has become a prized hockey staple. The team from Motown has been able to put 11 different Stanley Cup banners in the rafters— in that sense, the jersey feels regal.

But their jersey has been symbolic hanks to the numerous of Hall Of Famers who wore the Red Wings sweater. The greats such as Gordie Howe, Steve Yzerman, Daryl Sitter and Dominik Hasek have been an essential force to why the Red Wings are one of the most respected team in sports.