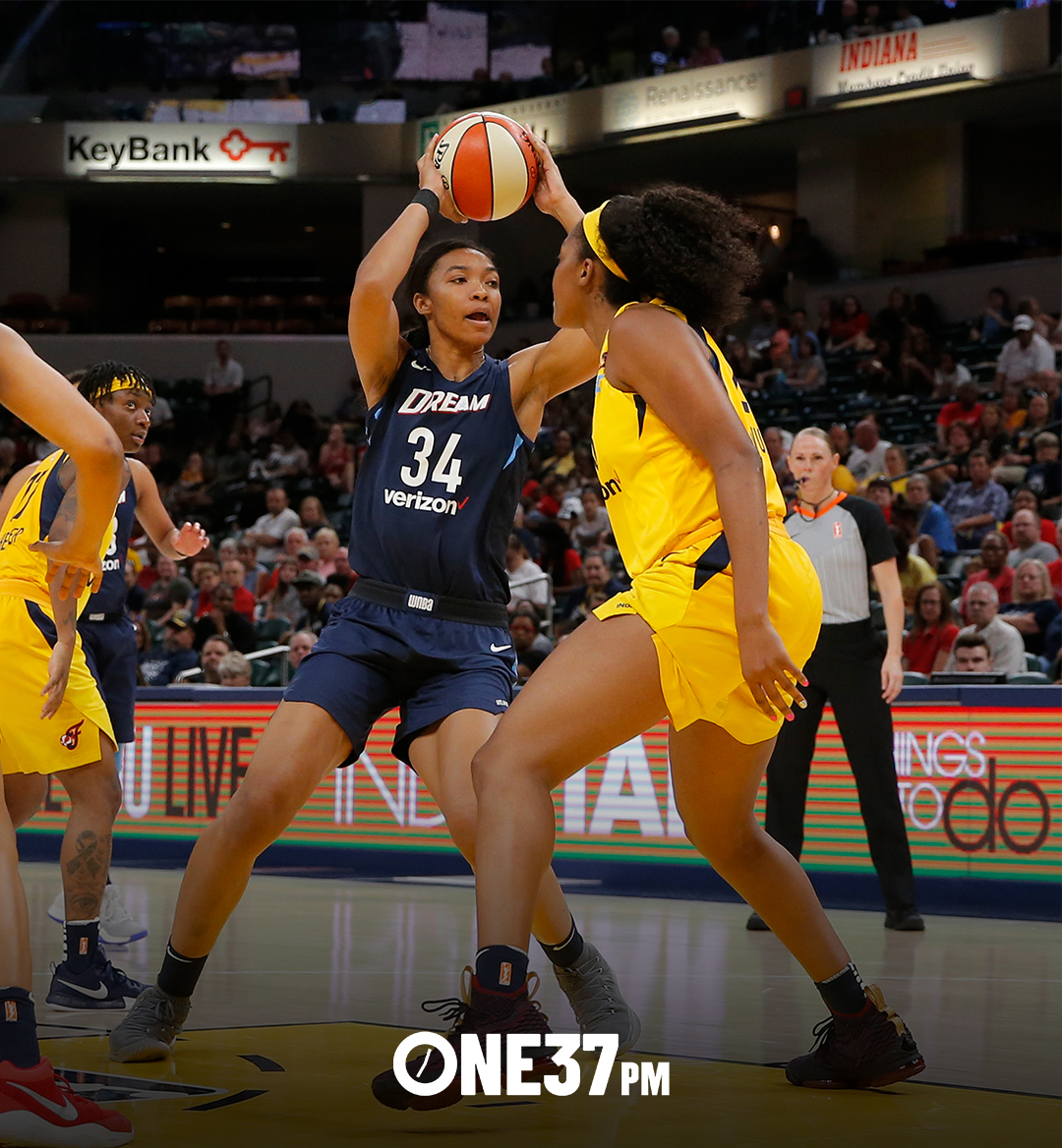 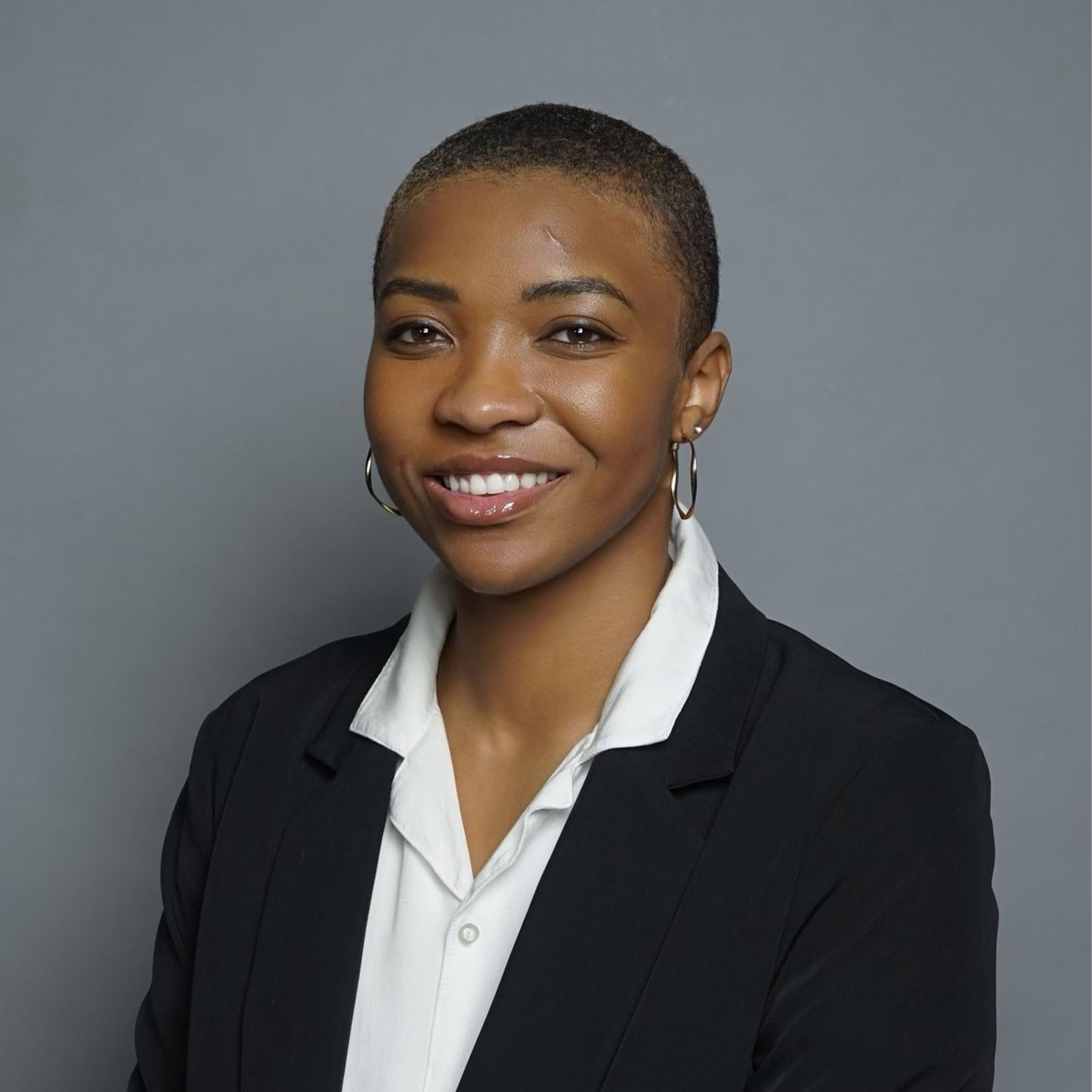 Imagine: It’s a Friday night and we’re all headed over to a friend’s watch party. They’ve ordered food, snacks and liquor. We’re all chatting away until someone yells, ”Quiet down y'all. She’s up!” We follow directions and crowd around the television to watch Simone once again annihilate the competition. This watch party was to witness and appreciate the greatness that is US gymnast, Simone Biles. However, in this reality, watch parties aren’t limited to boxing matches, NFL games and NBA playoffs. In this reality, we appreciate the competition, no matter the gender. We gather because we are fans of athletes and we respect them, no matter their sport. A girl can dream, right?

I am often approached by what I affectionately call “WNBA Economists” explaining to me why the WNBA is unsuccessful and not a staple of major platforms such as ESPN, TNT, ABC or the like. They say it boils down to profitability. However, I counter with culture. There is no culture of consumption of women’s sports. No sports league can survive and build without the casual fan. As far as I can remember, there has always been an event surrounding male sports. It is ingrained in us. From Friday Night Lights to College Football Saturdays and NFL Sundays—we are gathered around to support. It is an event. I remember being so confused during my first college football Saturday when I attended the University of Texas at Austin. The game may have been at 7pm but the festivities started at 11am. The entire city of Austin shut down, because it was football Saturday.

Culture is the piece missing from the consumption of women’s sports. It is a fairly new phenomenon of parents encouraging their daughters to play sports and women being allowed to be both powerful and aggressive in the space. While I could logically point to all the -isms female sports have to combat, because sports are a microcosm of the real world, we will always face those. While I believe sports are powerful, that is a battle for another day.

I am a feminist through and through. I am a second-generation WNBA player. I am one of the first generations to grow up with a professional women’s basketball professional league. It would be dishonest of me not to acknowledge my deep roots and personal reasons for wanting women’s sports to be celebrated and consumed. But there are actually many other reasons, outside of my selfish ones. According to the US Chamber of Commerce Foundation, “80% of women identified as key leaders in Fortune 500 companies played organized sports in their youth, while nearly 96% of women holding C-suite positions did so. Most of the executives point to sports participation earlier in life as elemental to their business achievement.” Numbers don’t lie.

We are currently watching the biggest global spectacle of sport, the Olympics. The Olympics is also another time when sports are celebrated and not gendered—a rare moment when women are given the same amount of support and television coverage. The WNBA was started in part by the excitement that took place following the 1996 Olympic Women’s Team in Atlanta. The Olympics specifically prove that there is an audience for women’s sports, that fans are available when a product is shared. So how do we take the excitement we experience for women’s sports every four years and make it a regular thing?

1. Encourage your daughters to play sports.

I already mentioned the statistics of professional success when women play sports as children. But everything starts in the home. It starts with personal connections and investment. A culture is built around women sports when you put your daughter in sports; you become invested and also want her to find stars that look like her, promoting the consumption of professional women sports.

Being a fan of women's sports is largely a community effort. So it is important to consume women’s sports when they are aired, while demanding for more. Simple things like asking the local bar to put on a women’s game or asking your cable network why they aren’t covering women’s sports can make the difference. 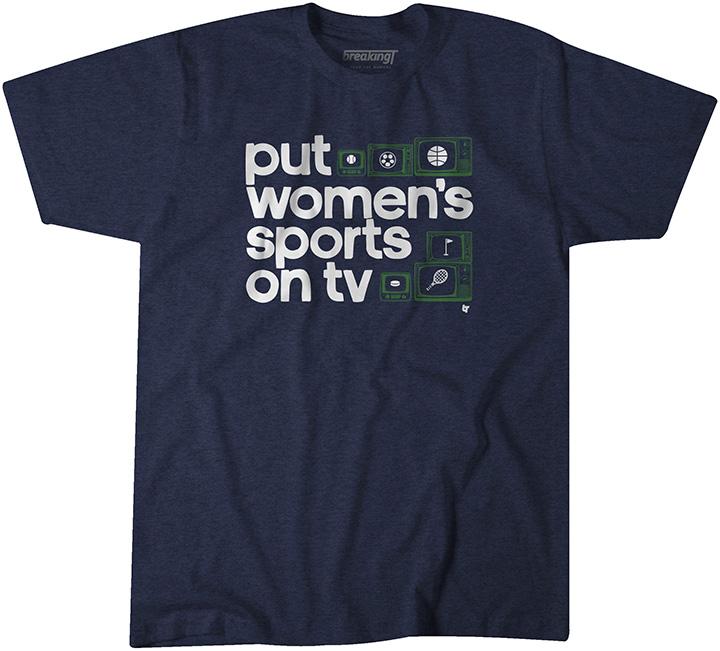 People don’t buy the what, they buy the who and why. It is often hard to engage with women’s sports because the only thing being marketed is the sport itself and not the stories of the litany of multifaceted athletes on that team. People need someone to connect with and root for; the only way we can do that is by humanizing the sport and telling these women’s stories.