Income Pools Are the Future of Baseball

A new development could change the future of labor in baseball 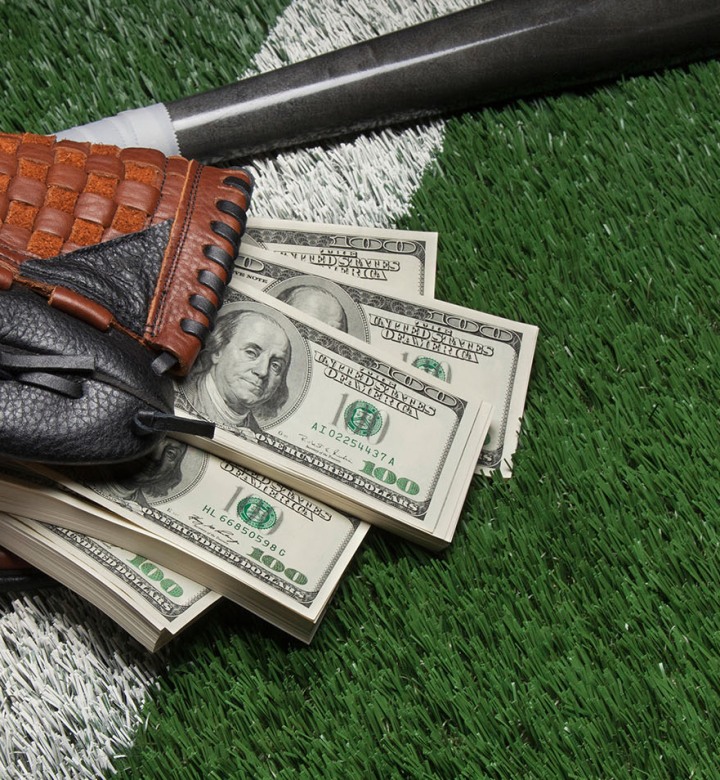 In the last five years, labor in sports has become more and more of a mainstream concern. If the average fan is to understand the behind-the-scenes mechanisms behind their favorite players, teams and leagues, a basic understanding of the respective league's labor agreement has become an increasingly handy tool.

With professional athletes' reach being greater than ever—the biggest stars in sports have much larger social media followings than the organizations they play for—most of the major collective bargaining agreements in America's four major sports are being re-examined through the lens of more player-driven discussions. While labor talks loom in the NBA and WNBA, MLB, too, might be looking at a forthcoming crisis, one that begins at the bottom of the compensation structure.

However, thanks to baseball's extensive minor league population, lots of players have the incentive to fix things in their purview. A few enterprising players—who are formally contractors to their teams and leagues—have an idea that could flip baseball's compensation structure on its head.

On a recent episode of NPR's Planet Money podcast series, hosts Kenny Malone and Tom Goldman interview a minor league baseball player named Logan Ice, who is in the Cleveland Indians system. In 2017, Ice partnered with a company called Pando, which proposed that income pooling between athletes would be the future of risk management in sports. The odds are against you. Why not invest in yourself and others in your position?

Some minor leaguers currently in major league systems make as little as a couple of thousand dollars per season, with long odds of graduating to the majors and the accompanying big paydays. By banding as a group of peers with similar professional profiles—Logan was drafted in the Competitive Balance round of the 2016 MLB Draft—they have a better chance of financial survival in the chance that one or more pool participants makes the majors.

For Pando's services, they get 10 percent of the pool. (Pando also offers its services to civilians, like classmates in a given business school graduating class). While a concept like income pooling only applies to a certain class of player, it's one that will grow in popularity in an analytics-driven sports landscape. More than ever, baseball players know precisely how likely (or unlikely) a major league promotion is. A pool that provides for a select group is not necessarily a new concept, but it allows players to have at least a few different lines on future income. In a game where there are so few spots at the highest level, betting on a group of players is an intriguing way of improving athletes’ lives in the lower rungs of the sport.

While the big leagues typically operate in a risk-averse manner, something like income pooling frightens them: In the podcast, Ice cites concerns of conflict of interest. (An idea that Ice dismisses as bunk, individual incentives undoubtedly change in this sort of structure). Baseball's economic system is broken, and fixing it will require a combination of solutions, not just one. But income pooling might be the right line of thinking for a better league.