Using Stubhub's resale info, you'll be surprised to see which teams are moving the needle 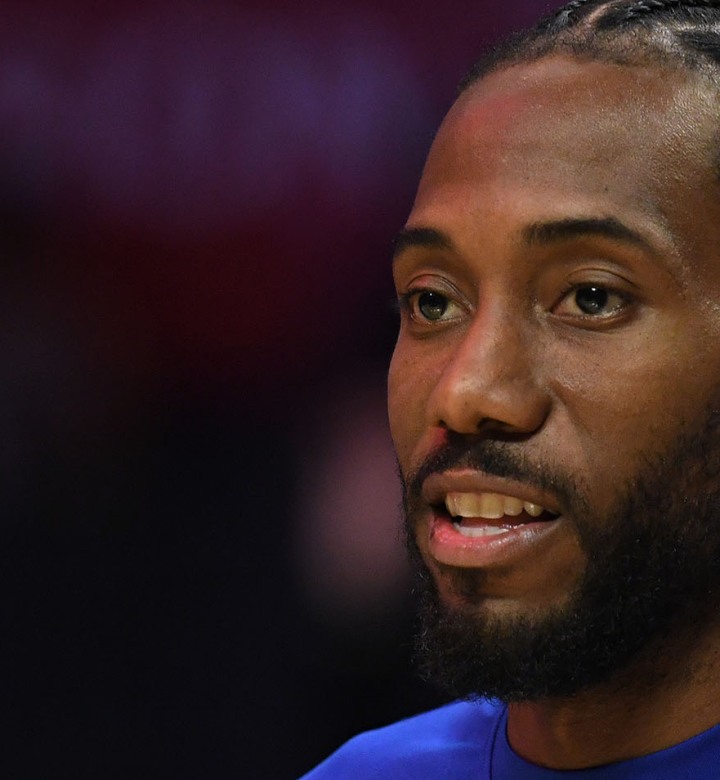 During the past offseason, the energy of the NBA completely realigned, thanks to a ton of high-profile free agency moves. Paul George and Kawhi Leonard went to Los Angeles. Kevin Durant and Kyrie Irving left contenders to join the Brooklyn Nets. Some of it felt logic-defying—Leonard leaving the Raptors instead of potentially running it back—but at the same time, a shakeup felt necessary.

So here we are. Earlier this week, StubHub put out its most popular teams and games of the season, according to resale value. Unsurprisingly, the most anticipated game of the calendar is the first one—Clippers at Lakers opening night on Oct. 22. The Clippers and the Lakers lead all teams in resale value, cementing the fact that LA will be the center of the basketball universe for 2019-2020.

The list of most in-demand teams reflects LA's dominance as well, but with a few surprising additions. For one, the Pelicans’ inclusion is notable—Zion Williamson is already a force at the box office. The Knicks’ inclusion is curious, because they aren’t projected to be a playoff-level team, but that speaks to their venue as much as it does the team. (Also, the Knicks play *other* NBA teams.)

Buckle up. The season begins Tuesday.

Summering in San Clemente with the NBA's Next Superstar