ONE37pm Talks With Jon Anik, The Voice of the UFC 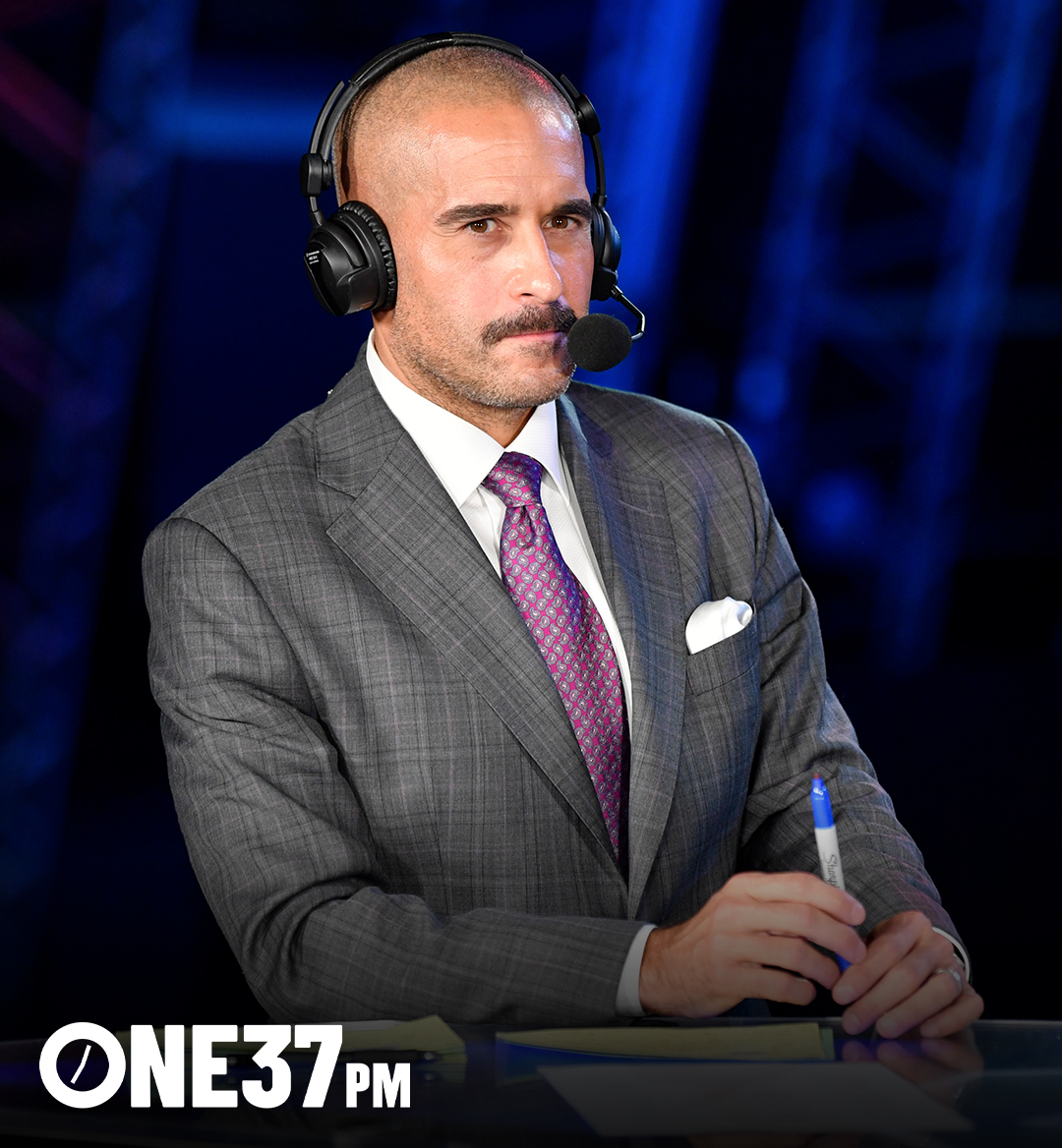 Think about every great moment from the UFC. It could be a crazy knockout, it could be a passing of the torch, it might be an improbable upset. With each of those moments, there is a good chance it is Jon Anik’s voice you hear, telling the story.

He talked with ONE37pm’s Bo Templin about his gig as the lead play-by-play announcer for the UFC, how he got there, and his plans after his time with the UFC.

Bo Templin: The evolution of MMA is just remarkable.

Jon Anik: It is exciting. We have had this initiative to get martial arts into mainstream sports.  For a lot of us, journalists or otherwise for a long time. We have been at this since 2007. We knew it would take more than a quarter-century to make it a Big 5 (sport) in this country… we are closing the gap, but we aren’t there yet.

He is the VOICE of the @ufc. @Jon_Anik X @botemplin.

The present meeting the future? 😈 pic.twitter.com/lm9PzYpN5A

Anik is one of the best in the business. He is enthusiastic, genuine, knowledgable, and dedicated beyond belief. Who knows, this episode could be the present meeting the future...