Karim Benzema’s Exile With France is Over 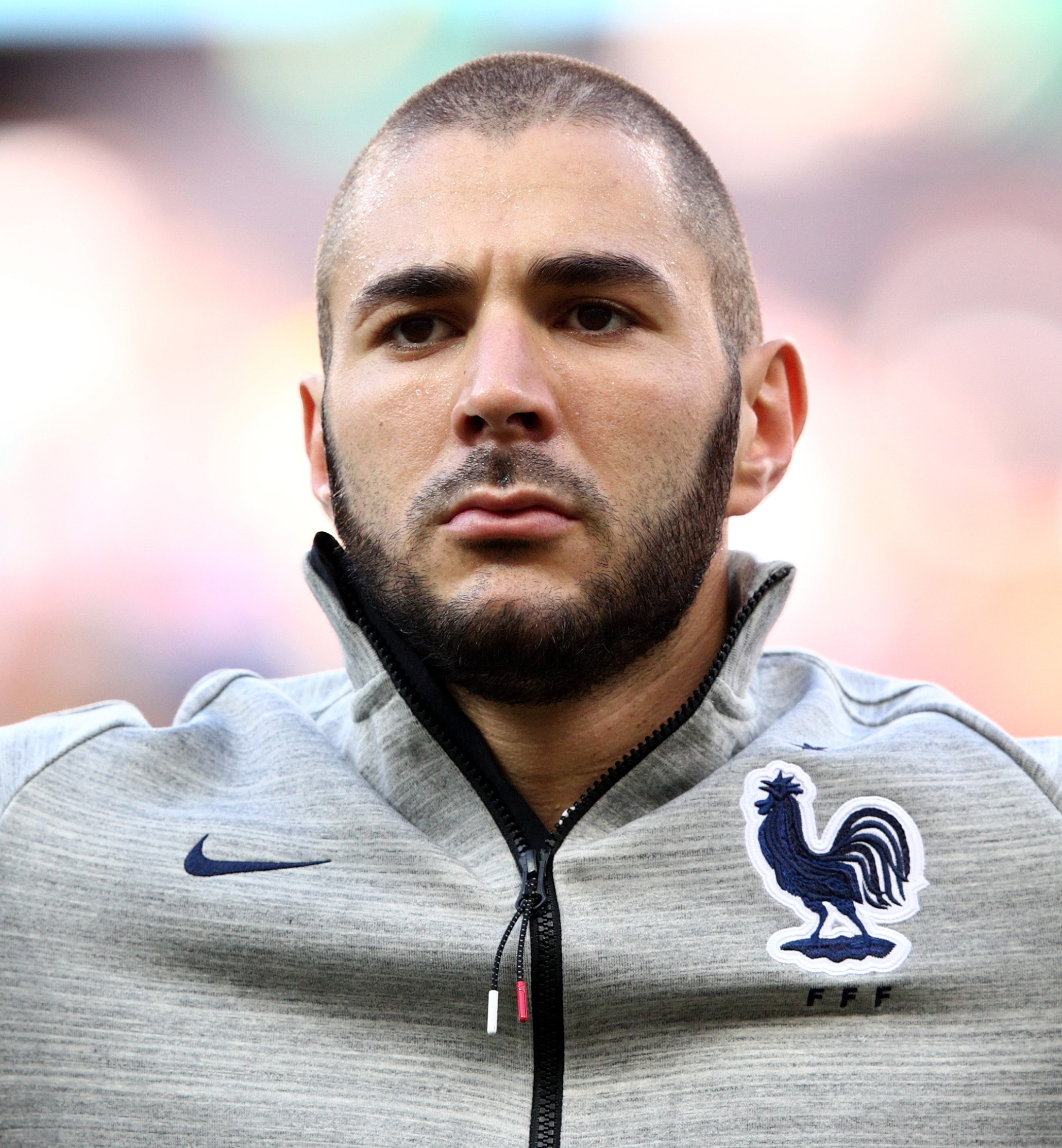 Six long years have passed since Karim Benzema’s last call up with the France national team and in that time Les Bleus have won a World Cup and built up one of its best generations of footballers since the late 1990s into the early 2000s.

So Didier Deschamps’ decision to call up Benzema after so long has many wondering, why now?

In case the story of Benzema hasn’t been on your radar in the past, the Real Madrid star was exiled by France after allegedly coercing former teammates Mathieu Valbuena into agreeing to terms with blackmailers that wanted to release a sex tape involving the latter.

Valbuena reportedly went to police after Benzema came to him and attempted to serve as an intermediary between Valbuena and the blackmailers.

Benzema has been left off the national team ever since and was condemned for his role by various players and former France prime minister Manuel Valls.

He’s set to stand trial in October along with four others involved in the situation, so the case is far from over.

There’s no question that Benzema is the most-qualified striker to lead the line for France at the Euros next month with Olivier Giroud and Alexandre Lacazette the only other legitimate options at the moment.

This season, Benzema has scored 29 goals in all competitions and helped Real Madrid get into the UCL semi finals. Meanwhile, Los Blancos are also in the mix for the La Liga title as the season heads into the final weekend.

The prospects are certainly exciting for the defending World Cup champions, who are already led by one of the brightest talents in the world in Kylian Mbappe, as well boasting a top midfield that features N’Golo Kante and Paul Pogba.

Outside of reigning European holders Portugal, Belgium and England, Les Bleus are surely amongst the favorites once again in a major competition, but Benzema’s presence will have to be handled delicately otherwise we could see a repeat of the 2010 World Cup when all control was lost.