Breaking Down the Key Bundesliga Storylines 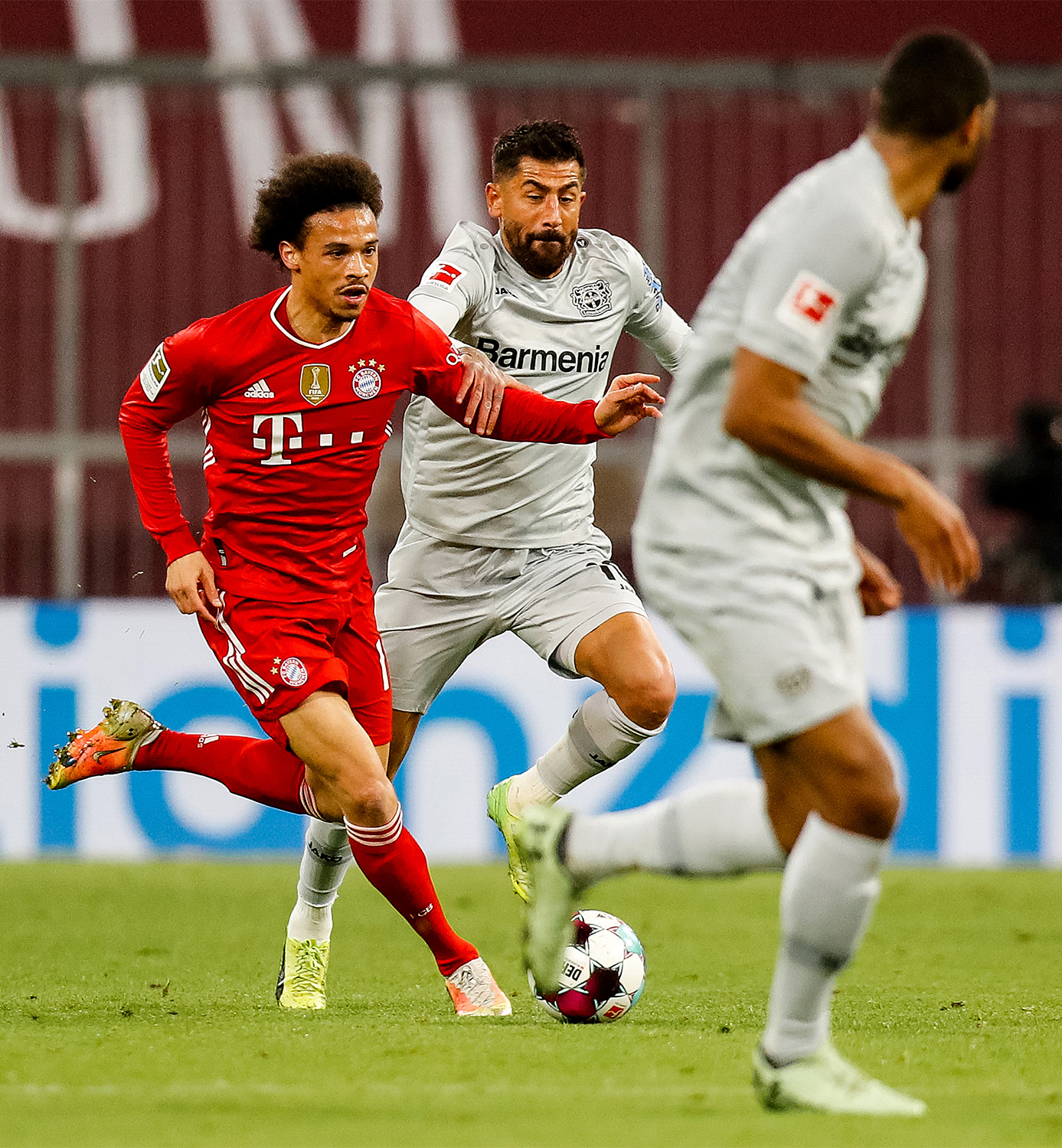 Bayern Munich’s dominance has shown once again in 2020/21 as Robert Lewandowski, Thomas Muller and the Bavarians near another Bundesliga crown.

No team has been able to dethrone Bayern in recent seasons, with Borussia Dortmund the only other side to win the domestic title in Germany over the past decade.

With various American players competing throughout the Bundesliga, including Giovanni Reyna, Tyler Adams and John Brooks, there’s plenty of reason for excitement throughout the league and in future seasons as many U.S. Men’s National Team players compete at the highest level.

Bayern Munich is well on its way to yet another Bundesliga title, their ninth straight in Germany’s top flight. With four matches remaining, the Bavarians don’t face any sides inside the top 6 so Robert Lewandowski and Co. could potentially wrap up the championship with a victory against Mainz over the weekend.

Leipzig has all but locked up its Champions League place, but Wolfsburg and Frankfurt will need to hold off late challenges from Dortmund and Leverkusen. Frankfurt will meet Leverkusen in the first of their final four matches, and a win for the latter would put tremendous pressure on The Eagles.

Meanwhile, Wolfsburg certainly has the tougher remaining schedule with Dortmund at the weekend and RB Leipzig on the docket as well. Wolfsburg has dropped two of its last three matches, so American John Brooks and his side will need to stave off the late charge with a month remaining.

Given the way the Bundesliga season has played out Borussia Dortmund appears to be the only side capable of dethroning one of the top four and securing a Champions League place.

However, with the Black and Yellow winning three straight league games and pulling to within four of Frankfurt.

Leverkusen boasts an outside chance of sneaking into the top four as well, especially with matches against Frankfurt and Dortmund still on the cards.

Schalke’s run in the Bundesliga comes to an end after 30 straight seasons competing in the German top flight. Despite a long run of seasons in 2.Bundesliga in the 1980s and early 1990s,

Schalke has become a mainstay in the Bundesliga, so they’ll look to climb back into the first division next year.

Hertha Berlin and Koln currently sit in the two other relegation positions, with Hertha occupying the playoff position that would play Hamburg if the season concluded today.