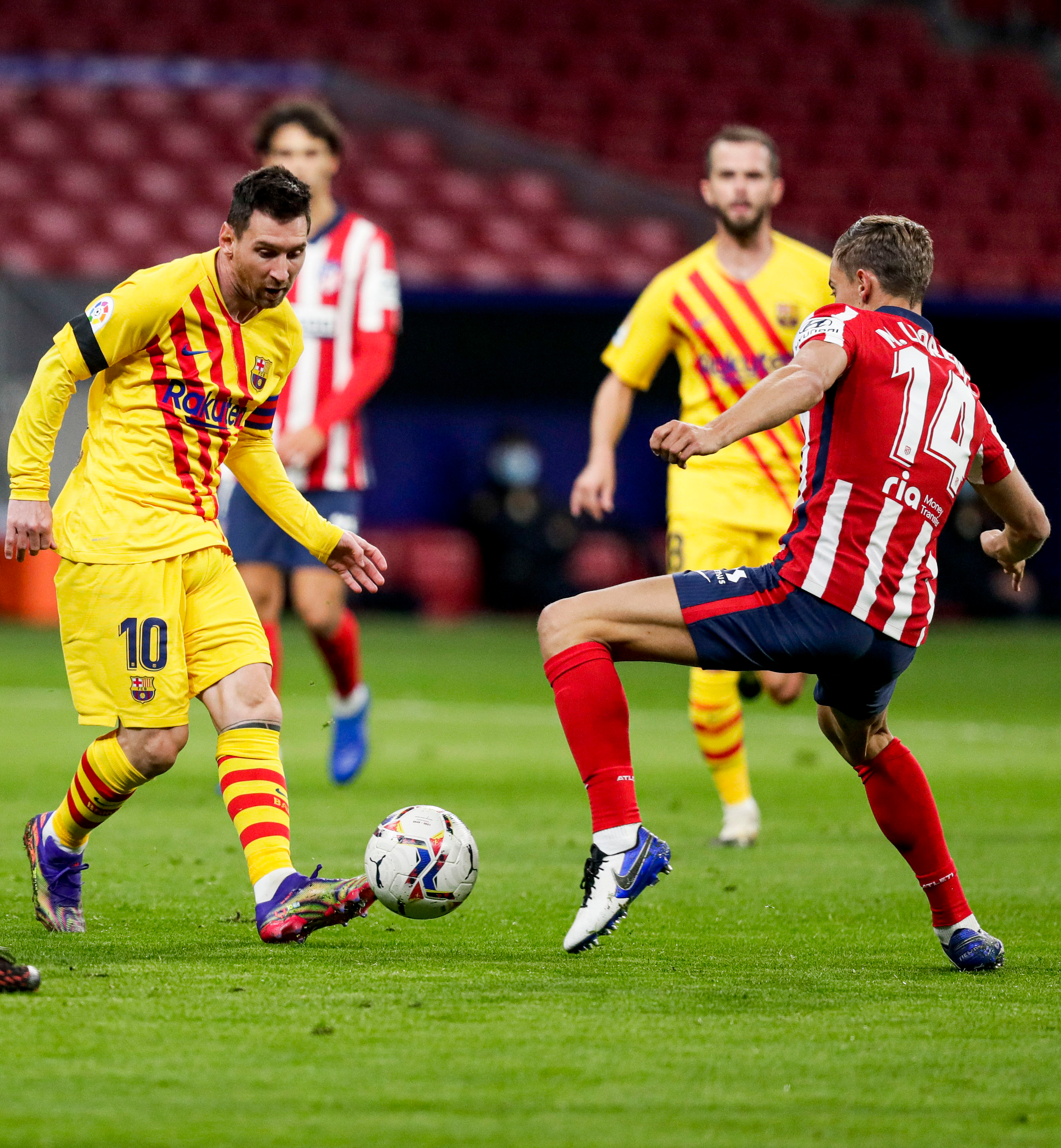 At the start of the 2020/21 La Liga season nothing went right for two of its biggest clubs, but now we have a four-team title race that is surely set up to be one of the best in Europe as Spain’s campaign winds down.

Barcelona felt the aftermath of Lionel Messi nearly leaving the club last summer, but Ronald Koeman’s side weathered the storm and their Argentine superstar appears much happier now that the Catalans have already secured a Copa del Rey title.

Meanwhile, Zinedine Zidane and Real Madrid have been nothing short of spectacular since the calendar turned to 2021. Los Blancos are battling for a fourth UEFA Champions League crown under Zidane’s tutelage while seeking back-to-back La Liga titles.

Let’s dive into the key races in La Liga as clubs prepare for the final stretch of the 2020/21 season.

We touched on Real and Barcelona a bit, but what about Diego Simeone’s men? Atletico Madrid have been in cruise control for much of the campaign, only losing three matches.

Atleti picked up a crucial draw against Real back in March, however, Simeone and Co. have a massive encounter left against Barcelona in the coming weeks that could prove massive in determining who hoists the trophy.

The forgotten one in this title mix is undoubtedly Sevilla, who have quietly gone unbeaten in seven straight matches in La Liga. They boast a favorable schedule, but Sevilla will face Real in two weeks and a win for the former would go a long way in tightening the title race.

With the top four all but set in stone, the race for fifth and sixth becomes more intriguing in La Liga with two Europa League places on the line.

Villarreal is firmly in contention with Betis and Sociedad, but The Yellow Submarine face an uphill battle not just in league play also in the current Europa League campaign.

They’ll face Arsenal in the semi finals, while having to face both Barca and Real with next season’s Europa League aspirations on the line.

It’s been a wild campaign for everyone outside the top four and the sheer number of clubs in the relegation race will make this battle one to watch as the season winds down.

Eibar appears destined for a drop to the Segunda Division following a poor run of play in 2021 that’s included 15 straight matches without a win. Elche and Huesca have managed to pick up points recently, offering a glimmer of hope that they’ll be able to climb out of the bottom three.

Getafe may be the one team above the drop zone that should be most worried about falling into the abyss though. Winless in seven straight fixtures, Getafe only sits four points above the relegation line and José Bordalás’ men will have to dig deep with key matches against several bottom-half sides on the horizon.