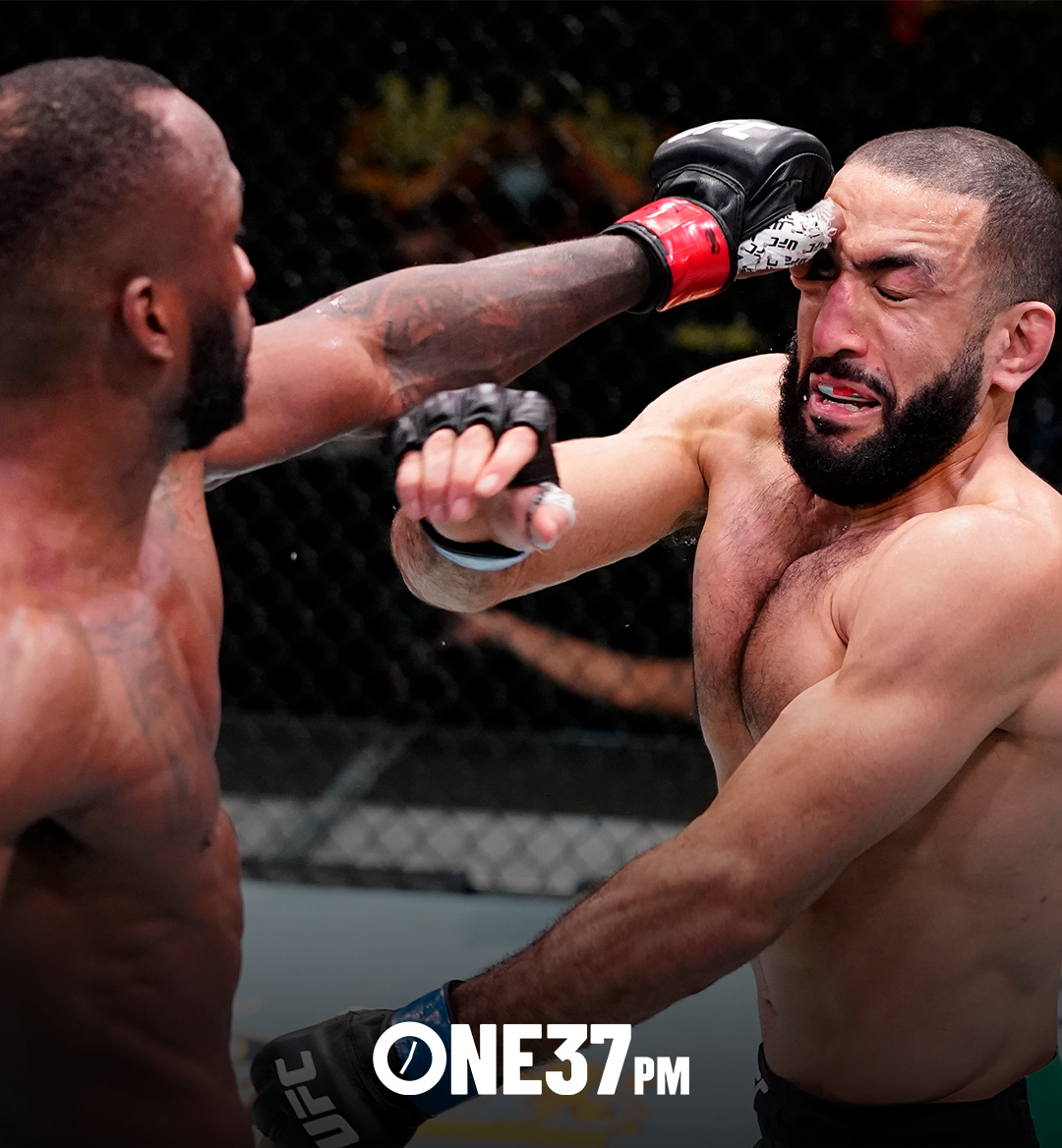 You know it is a crazy week when the UFC announces it is returning to a full capacity audience in one month, on a card with three title fights, and it still isn’t the biggest news of the week.

I swear every single time I set my phone down for more than 20 minutes, some wild and crazy breaking news happens in the MMA sphere. This week, it was a double whammy.

Khabib has officially called it a day.

I have been saying it for some time now. When Khabib called it a day back in October, I got the sense that he was DONE done. He claimed that he promised his mother he would never fight again… and when you promise Mom - you don’t break that promise. Uncle Dana will finally call off his pursuit to convince “The Eagle” of one more bout and the lightweight division will move on.

With UFC acknowledging Khabib Nurmagomedov is retired, Michael Chandler (@MikeChandlerMMA) and Charles Oliveira (@CharlesDoBronxs) will fight for the lightweight championship at UFC 262 on May 15. End of an era. Start of a new chapter at 155. pic.twitter.com/he6cEEg5n0

This is a great f**king scrap. Sign me up. With that said, I do have some questions. Where does Justin Gaethje fit into all of this? With this matchup, it is safe to assume that Mcgregor and Poirier will run it back for a third time. When does that fight happen? My guess is that most people would consider Poirier to be the top contender in the division.

In addition to the lightweight belt being up for grabs, the UFC’s bantamweight division has some direction after the knee heard around the world.

TJ Dillashaw is back ... Dillashaw (@TJDillashaw) vs. the surging Cory Sandhagen (@cors_life) has been agreed to for the date of May 8. Five-round main event, per sources. pic.twitter.com/8YOesqZUtl

When I talked to Cory a few weeks ago (quick flex), it was clear that the TJ fight was a possibility. Rumor has it that Cory used to be a tricky matchup for TJ when they sparred and trained together. For TJ, this is a HELLUVA return fight. It’s been a few years since fans have seen Dillashaw in the octagon. This is far from a tune-up fight. In fact, this is the opposite. This feels like a title eliminator bout, with the winner to take on whoever it is that is holding the belt when it’s all said and done.

Now, onto the MMA controversy of the week.

By the way, I’m getting real sick and tired of these unfortunate endings to fun fights. Last week, it was the illegal knee. Now, it’s eye pokes.

But really, what do we expect? We’ve seen it before and nothing was done. I hate to be the guy who asks for the definition of insanity, but here we are.

Doing the same thing over and over and expecting different results.

How many times do fights need to be ended or affected by eye pokes before the UFC decides to adopt new gloves or harsher rules?

Luckily, it appears the Muhammed won’t suffer any permanent damage to his eye. What happens in his next bout? I have no idea. Edwards went on Joe Rogan’s podcast this week and talked about his disinterest in rematching Muhammed.

So now, in the famous words of Allen from The Hangover, we wait.