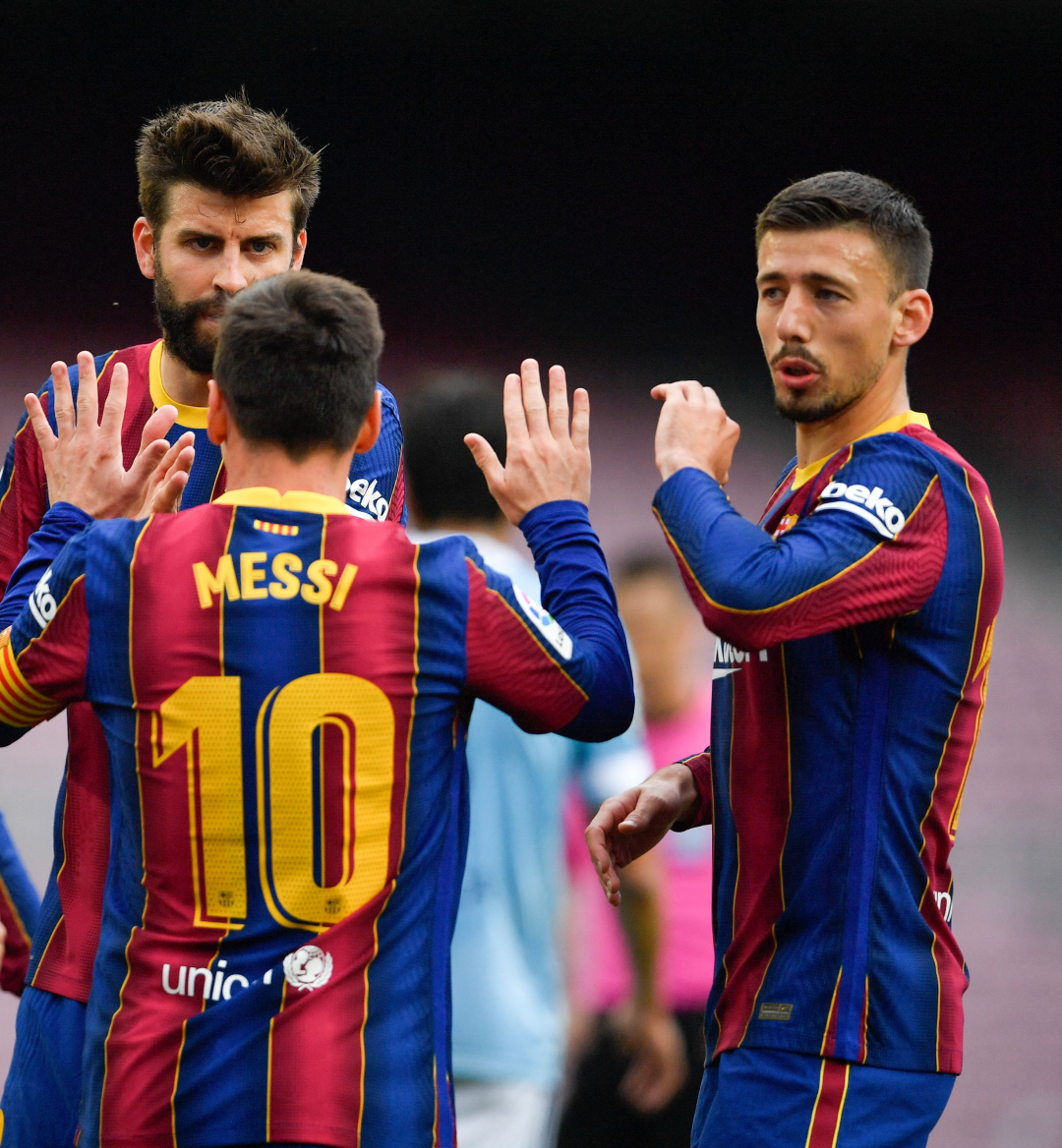 To some players a number on the back of their kit is simply that; just a number. For many others though there’s significance behind the selection.

In Spain, Barcelona recently saw one of its all-time greats leave the club after a financial struggle led Lionel Messi away from the Camp Nou.

For over 12 years, Messi donned the famous No. 10 kit for Barcelona, a number previously held by other club legends like Ronaldinho, Diego Maradona, Pep Guardiola and Hristo Stoichkov.

On Wednesday, Barcelona handed the number over to its new No. 10, Ansu Fati. The 18-year-old attacker has shown glimpses of brilliance early in his career, but after suffering a serious knee injury last season it’s no guarantee that he’ll be the same player immediately.

When Messi departed Barcelona for a new chapter at Paris Saint-Germain a logical question arose; why not retire his number?

Arguably one of the greatest to ever play the game, Messi meant more to Barcelona than most players could possibly bring value at any other club. His accolades are endless. Meanwhile, Messi was fully ingrained in the Barca culture for so long that he felt like a true native of the city by the time his journey came to an end.

The simple answer is that La Liga prevents its clubs from retiring jerseys by utilizing a frustrating system that makes it very difficult for a team to do so.

Squad numbers in Spain are arranged No. 1 through 25, with the first number being designated for a club’s goalkeeper. Any additional goalkeepers on the senior team can wear a number between 13 and 25.

These numbers correspond with how many players La Liga clubs are able to register for each season; 25.

When it comes to players that graduate from a club’s academy and reach the senior side they are handed a number 26 through 50 if all other spots 1 through 25 are taken by squad members.

In the current case of Barcelona, Nico Gonzalez -- who splits time between Barca’s senior team and Barcelona B -- wears No. 28.

So back to Messi real quick. If Barcelona really wanted to honor the Argentina legend by retiring his No. 10 the club would have to permanently remove that number from its squad list.

In doing so, La Liga wouldn’t allow the club to replace No. 10 with another number 26 or greater, leaving Barca with 24 players available for selection.

It may not seem like a big deal but it certainly would be when it comes to registering new signings.

Additionally, it would bring up the other issue of deciding when it’s feasible to retire a player’s number. There’s no question that Messi is fully deserving of the gesture, however, what happens when Gerard Pique retires? What if Pedri goes on to have a legendary career?

It’s a challenging situation, and one that La Liga has clearly drawn a line in the sand as to preventing its clubs from retiring numbers on a whim.