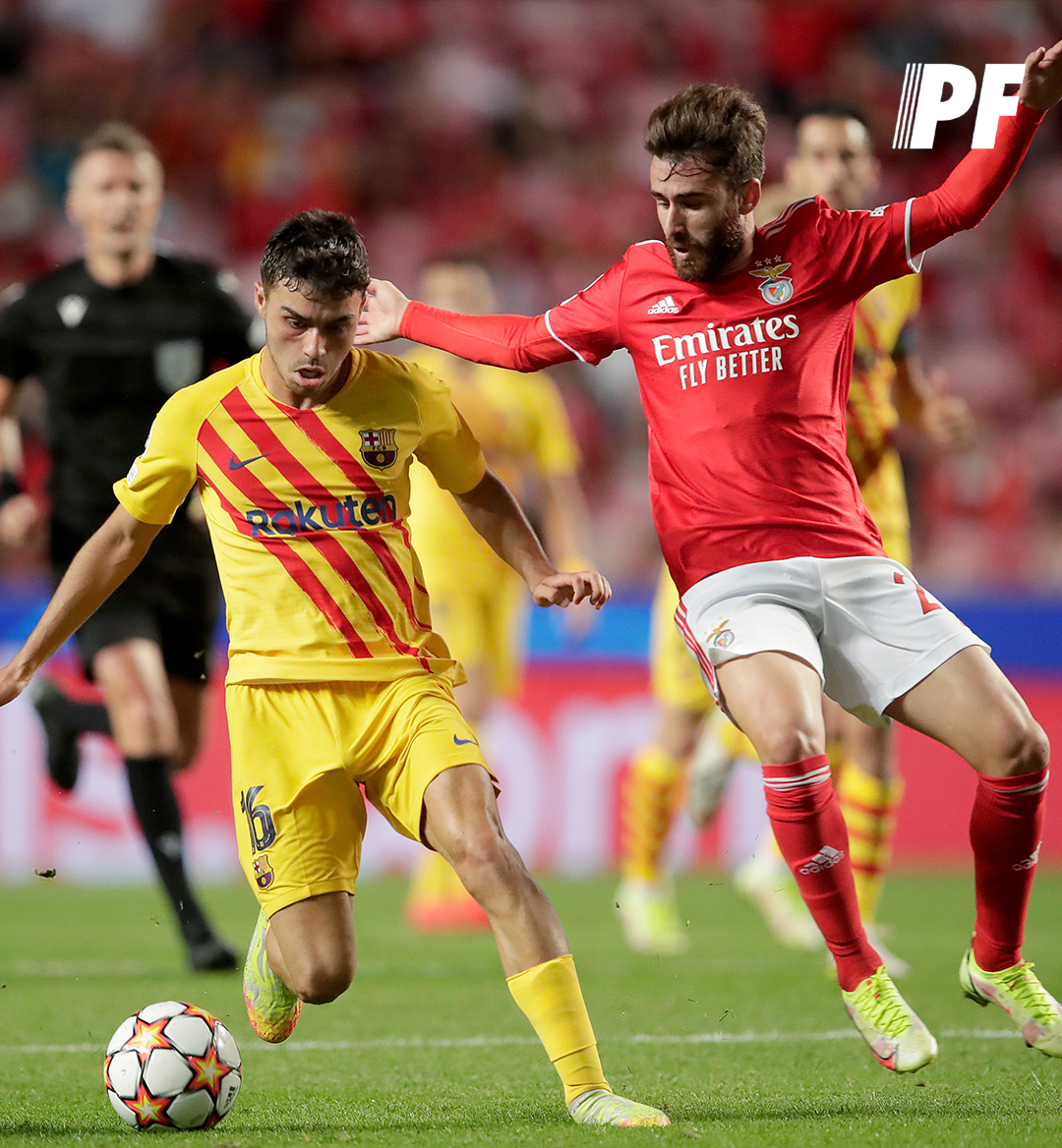 Barcelona and Real Madrid have a long history of adding massive release clauses to contracts of newly-acquired players as a way to make it difficult for those talents to leave the club at a later date.

As we’ve seen over the years with players like Isco and Brahim Diaz, it can sometimes be challenging to lure a top player away from one of the two historic Spanish sides for this reason.

However, in some cases the teams will budge, as was the case with Barcelona recently when they offloaded Antoine Griezmann back to Atletico Madrid.

Spain’s unique system of release clauses dates back to 1985 when a Royal Decree was signed to protect footballers in the same manner as common workers.

The goal was to ensure that players could get out of their contracts if another employer, or another club in this case, wanted to bring them in.

Up until 2016, release clauses were also taxed under Spanish law, creating even higher numbers for clubs that were willing to buy out a player's contract.

Unfortunately for players like Pedri and Karim Benzema, who have the largest clauses in La Liga history at over €1 billion, it’s extremely difficult for high-end players to leave even if they wanted to.

Here’s a look at the top 10 largest release clauses in La Liga history.

Injuries have always been the biggest issue for Asensio but the talent is certainly there. His top season to this point came in 2017/18 when he netted six goals and added six assists for Real in La Liga play. 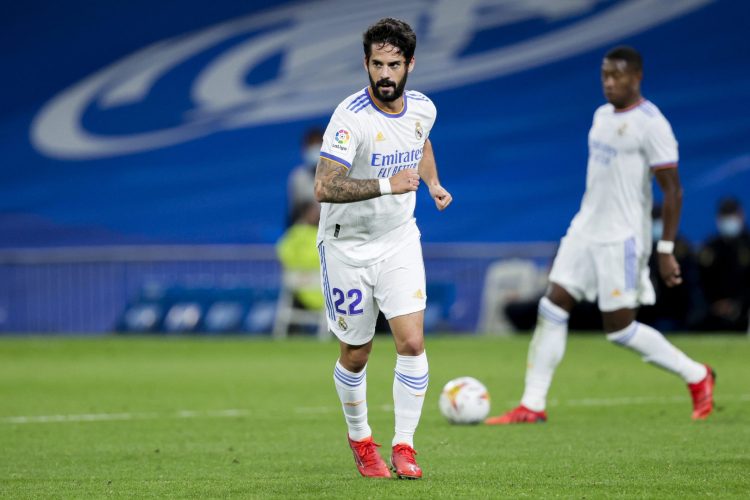 When Madrid brought in Isco there was massive attention around the Spaniard, but he never really fit into the squad mainly during the years of Zinedine Zidane as manager. The release clause simply served as a way for the club to hold onto a valuable player and keep him away from their competition.

The next generation of Brazil could be led by Vinicius and that’s why Real has invested so much in him and are preparing to build their squad around the attack of Karim Benzema and potentially Kylian Mbappe. 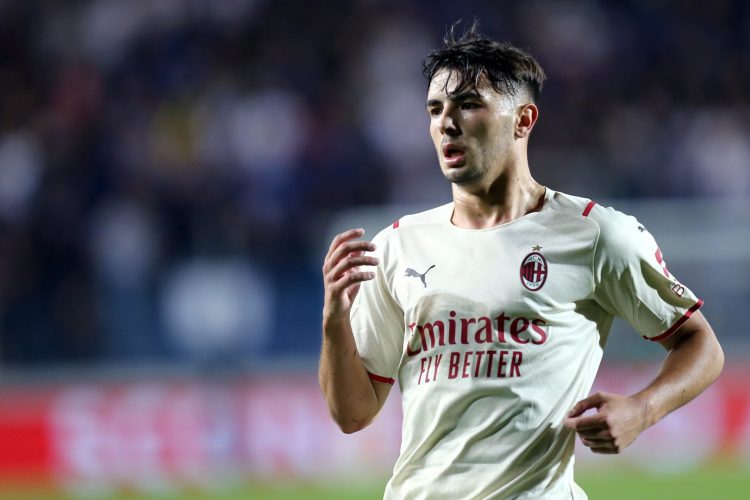 The on-loan AC Milan attacker has been a huge commodity for Madrid for several years now and given his success in Serie A it could only be a matter of time until he gets his minutes at the Santiago Bernabeu.

The Uruguayan may be one of the most undervalued players in Real’s current squad, but that won’t last long once players like Toni Kroos and Luka Modric are truly phased out. Valverde is an immensely talented box-to-box midfielder and Real will certainly want to recreate its midield of the past decade starting with Valverde and newly-signed Eduardo Camavinga. 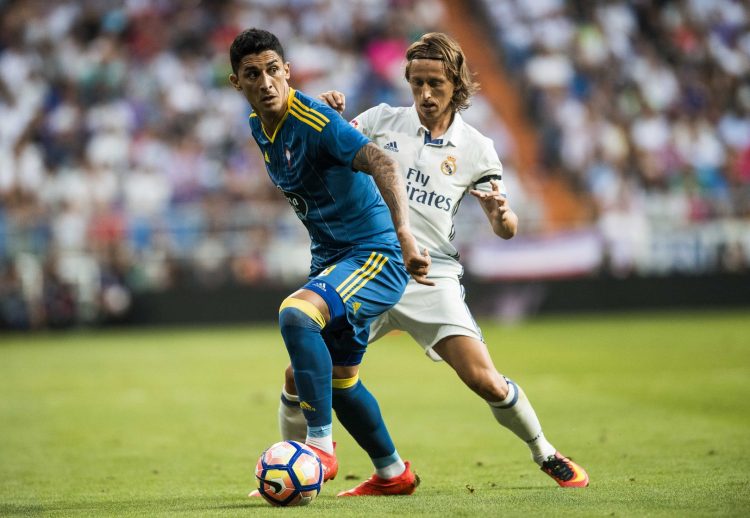 Modric is a former Ballon d’Or winner and nearly won a World Cup with Croatia, but his time at Madrid in the heart of the midfield has made him an elite player during the past decade. Although the release clause surely wouldn’t be enforced at his current state, Modric was certainly an elite talent just a few seasons ago.

Griezmann moved back to Atletico Madrid after an up-and-down few seasons at Barcelona. In his case, Barcelona obviously didn’t enforce its massive release clause for the Frenchman because the Blaugrana have been trying to offload players during their financial crisis. 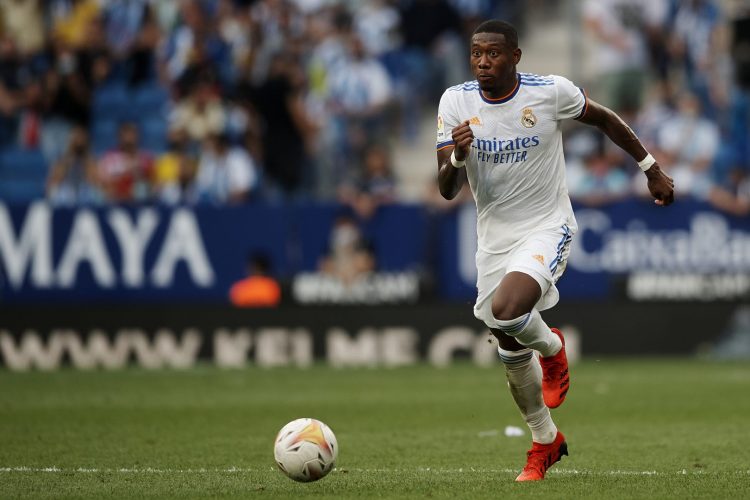 When Real brought Alaba in this summer to replace guys like Sergio Ramos and Raphael Varane there were obviously massive shoes to fill at the club. Alaba was highly valued during his time at Bayern Munich, so it makes sense Madrid wouldn’t want to lose another proven commodity at center back in the near future.

Benzema is undoubtedly one of the premier strikers in all of football at this point, and Madrid knows that. The €1 billion price tag on the club’s release clause backs up how valuable they envision Benzema being for the club going forward and his relationship with Mbappe could be huge in bringing the PSG superstar to the Santiago Bernabeu next season. 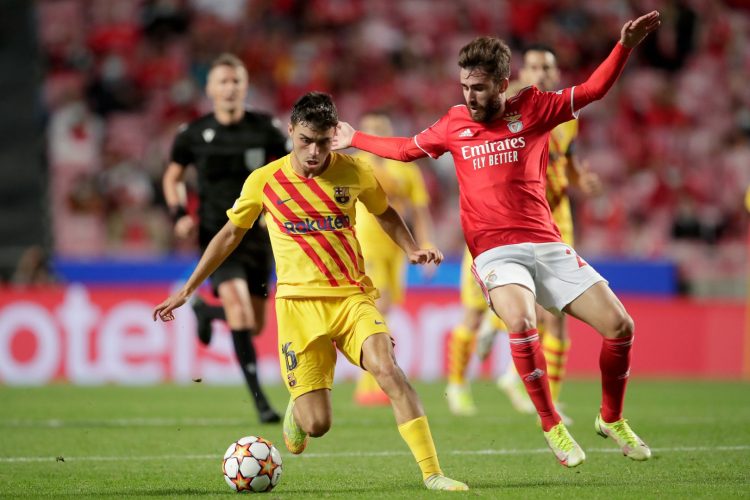 Barcelona recently handed Pedri a new contract after a stellar season for club and country, and the young midfielder is expected to quickly become one of the top players in the world. This year, he’s nominated for the Kopa Trophy, handed out to the best young player in Europe.