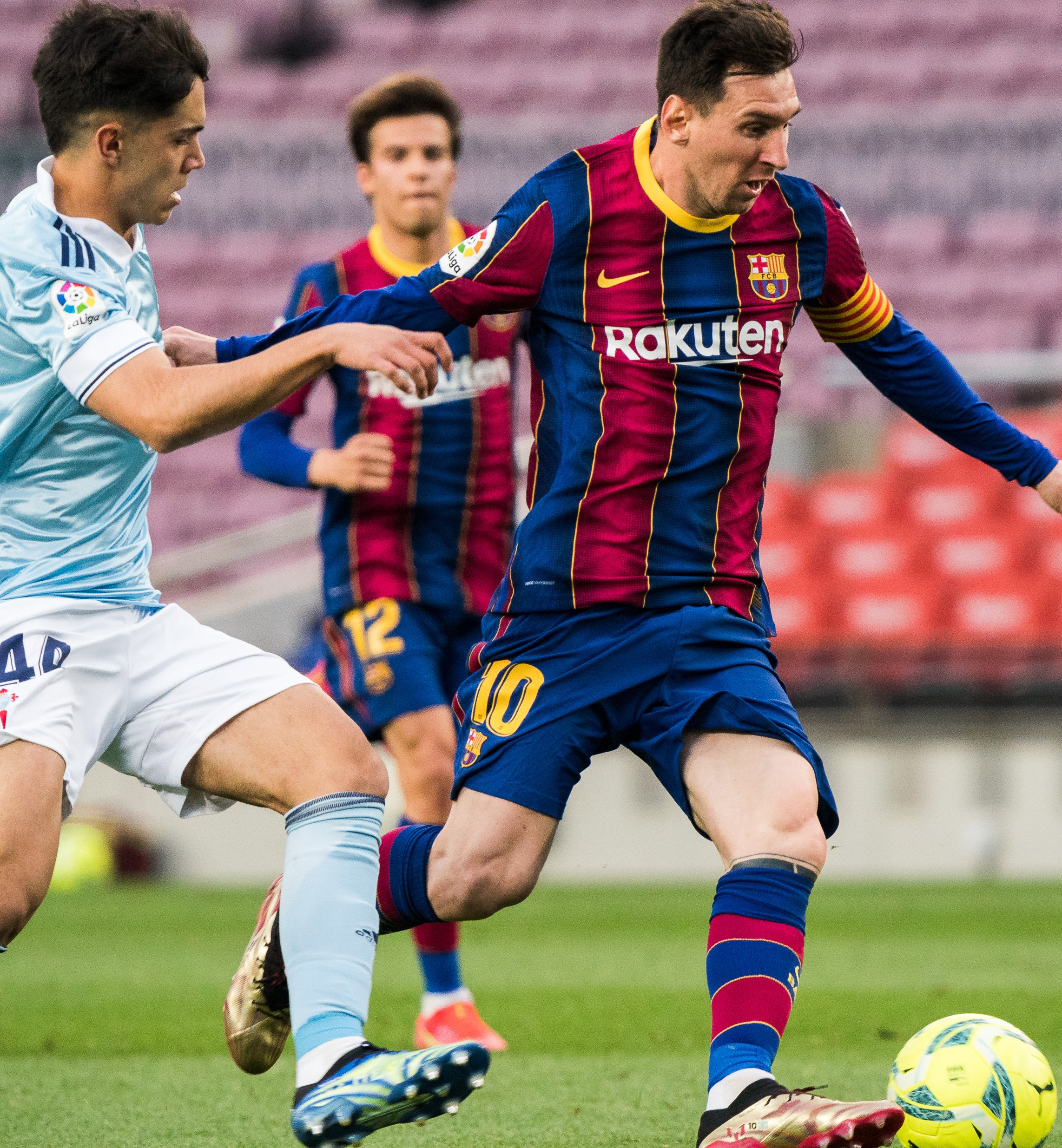 It started last summer with a series of reports and a lengthy interview with Goal’s Ruben Uria.

Lionel Messi was set to leave Barcelona after a successful career with the Catalan side. Or at least that’s how it appeared.

Manchester City and Paris Saint-Germain had the financial means to pull off such a move, and the Premier League side, in particular, made a lot of sense given Messi’s ties to longtime friend and fellow Argentina international Sergio Aguero as well as Man City manager Pep Guardiola.

What transpired after the reports though exemplified why Messi is so beloved at Barcelona.

Despite being publicly dragged by the club and even threats of going to court to prevent Messi from leaving, the La Liga superstar announced he’d stay until 2021 and make a decision on his future after the season.

Former Barca president Josep Bartomeu has since stepped down, while Joan Laporta has filled the empty executive role after previously holding it for many years and having a strong relationship with Messi.

While the 2020/21 season had its share of ups and downs, there were a lot of good takeaways for Barcelona, who looked lost over the first half of the season.

Youth being the biggest difference from past seasons.

While it’s been clear for a few years now that Gerard Pique and Sergio Busquets aren’t the same players they once were, young talents like Sergino Dest, Pedri, Ronald Araujo and Ilaix Moriba have found a place for themselves in the squad moving forward.

With the inclusion of many of these youthful pieces, Barcelona made a push for La Liga towards the end of the season, but fell short. However, they did capture the Copa del Rey title, ensuring Messi and Co. wouldn’t go trophy-less in 2021.

The excitement now shifts towards the future, or perhaps the present, because Barcelona is shaping its roster for next season.

Aguero and Eric Garcia have both joined from Man City, with the former holding close ties to Messi due to their Argentina upbringings.

Meanwhile, the Blaugrana are nearing deals with two more significant talents in Georginio Wijnaldum and Memphis Depay, which could really add another level to the Barcelona attack.

The chemistry alone between Messi and Aguero would be undeniable, even with Aguero coming off a tough season where he missed significant time due to injuries and Guardiola reshaped the Man City attack to play with a false 9 up front.

Meanwhile, Wijnaldum would offer another strong two-way option in the midfield that’s good on the ball and can help disperse it around the pitch similar to Frenkie De Jong.

Defense remains the one area that Barcelona needs to continue to bolster though, and another left back option to replace Jordi Alba long term could be a good start for the club as they continue to phase out some of the old guard.

With Euro 2020 and Copa America having not kicked off yet, there’s still plenty of room for transfers in Barcelona’s summer plans and that creates more excitement for a club looking to climb back towards Spain’s summit.