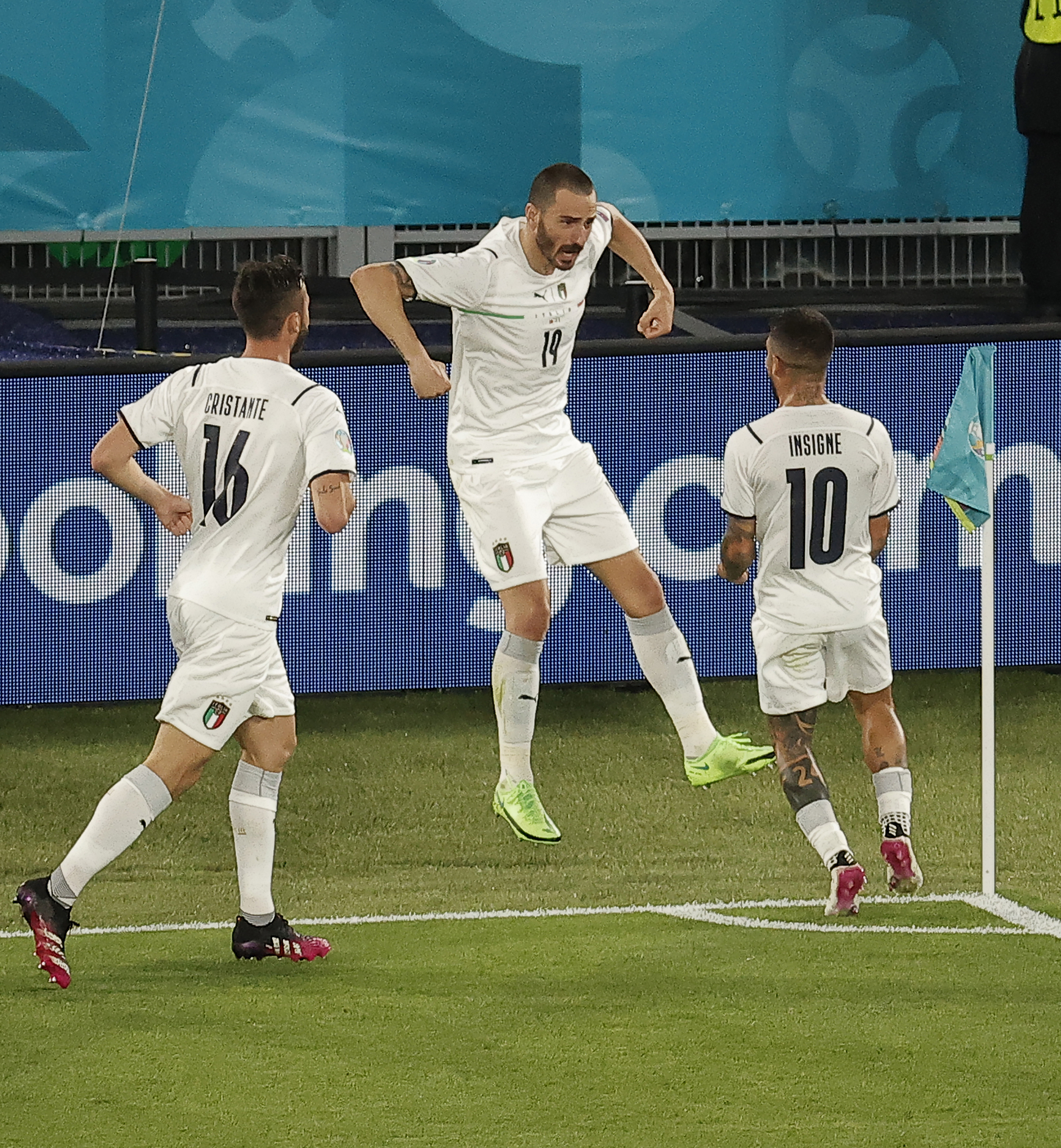 The Italian National Team is on the brink of breaking into a very exclusive group, those to go 30 or more matches unbeaten in international competitions.

Roberto Mancini’s side currently sits at 28 games unbeaten and they are trying to chase down several squads that featured legends of the game, including Brazil’s team from the 1990s and Spain’s squad in the 2000s.

When Italy won the 2006 World Cup in Germany after beating France on penalty kicks, the Azzurri were in the midst of a 25-game unbeaten streak.

Both of those squads would go on to win a World Cup within a year of their record-breaking streaks. Spain and Brazil sit atop the list at 35 matches without a loss, a simply astounding record when considering some of the teams they went up against.

Today, we’re looking at five national teams that this current Italian team are trying to chase down in the history books. 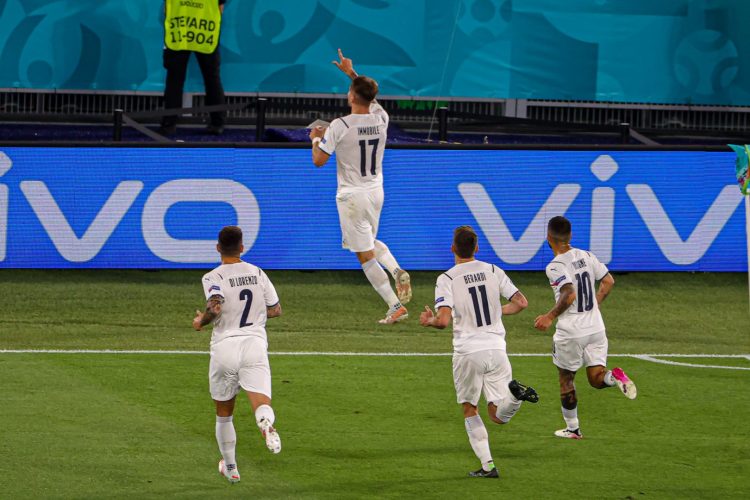 The Azzurri are in the midst of their second-best run to date at the international level, trailing only the Italy side in the 1930s that rattled off 30 straight matches unbeaten. Roberto Mancini’s group features Lorenzo Insigne, Gianluigi Donnarumma and Nicolo Barella, and the Azzurri have yet to concede a goal in their last 10 matches and have now equalled the country's previous mark.

It’s taken nearly 72 years for the current Italy team to come close to a record of this stature despite winning the World Cup in 2006 and reaching a final in 1994. The Italian teams of the 1930s were guided by Vittorio Pozzo, who helped lead the Azzurri to two consecutive World Cup wins in 1934 and 1938. 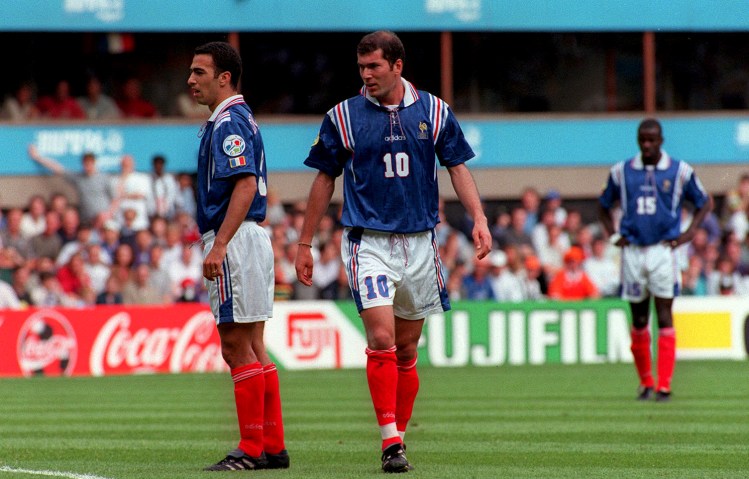 The timing of France’s run is quite surprising when considering the fact that Les Bleus actually missed out on the 1994 World Cup in the United States after failing to qualify. Les Bleus put together a tremendous run of form though over the better part of two-and-a-half years and it ultimately set them up for success in 1998 when they would hoist the World Cup on home soil.

It’s hard to remember a time in Argentina before Lionel Messi, but this was the case with the Albiceleste sides of the 1990s. While Diego Maradona played a minor role for Argentina, Gabriel Batistuta was the star of those Argentina teams, helping his country win back-to-back Copa America titles in 1991 and 1993. 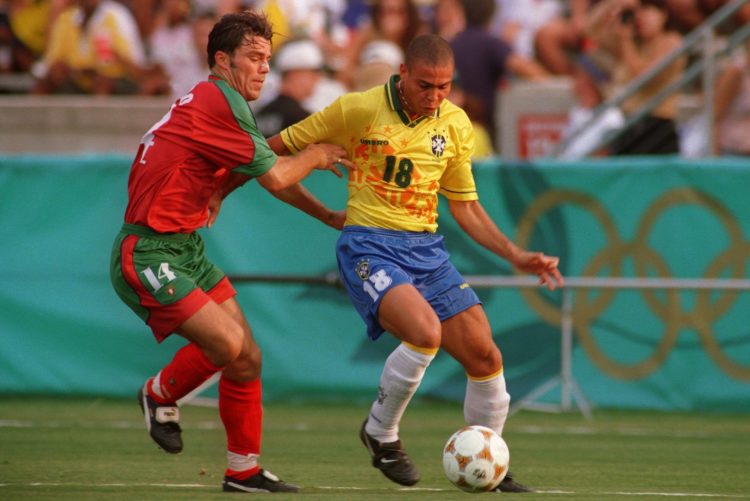 Brazil’s reign as one of the top footballing nations has been steady throughout its history, with very few periods where they lacked success. The Selecao’s play in the 1990s was quite impressive though, with teams that featured Ronaldo, Rivlado, Dunga and Cafu. Brazil would win the 1994 World Cup in the United States during the height of their streak, after progressing through the tournament allowing just three goals.

Xavi. Andres Iniesta. David Villa. Do we need to say more? This Spanish team was nothing short of incredible, and there’s a reason why they went on to win a World Cup -- their first in the country’s history -- in 2010. It would take a heroic performance from the U.S. Men’s National Team at the 2009 Confederations Cup for the Spanish to fall.