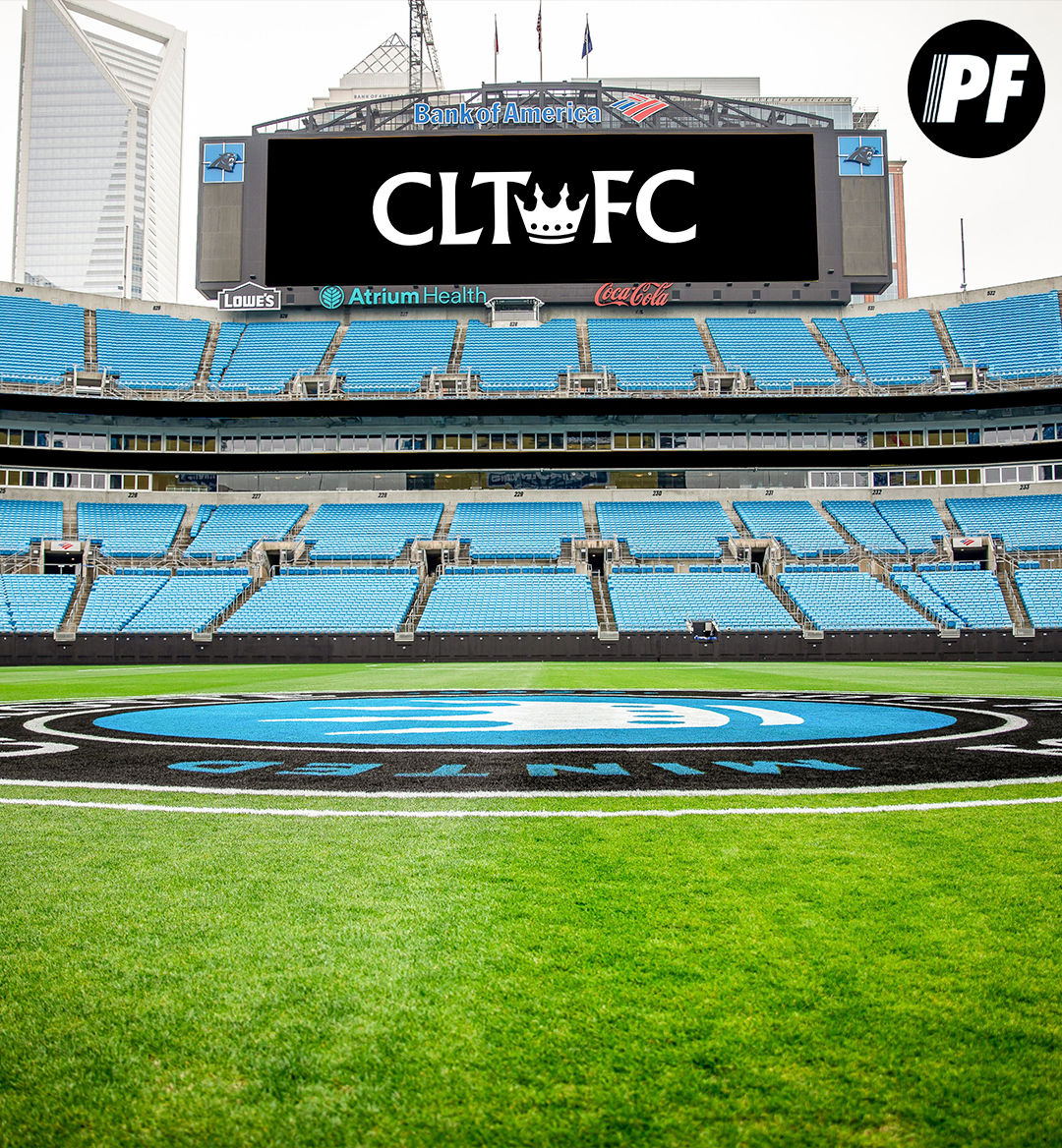 Shawn McIntosh has one of the most unique roles in North American proper football, and he’ll be tasked with growing the newest market in Major League Soccer.

Charlotte FC announced a first-of-its-kind job listing back in June for a position described as “Chief Fan Officer.”

But what exactly does that mean?

The landscape of football, and sports in general, has changed drastically during the social media era, where supporters are capable of having their voices heard in bunches with the click of a button on Twitter.

Charlotte’s unique plan was to bring in a candidate that could help cultivate those voices and channel the discussion into something positive and provide an opportunity for fans to bring their ideas directly to the club.

That’s where McIntosh comes in. Despite only being on the job for a brief period of time, McIntosh has already begun to dive in and meet with club supporters to gauge their thoughts on Charlotte’s debut season in 2022.

“I think my experiences living in Italy and seeing Serie A firsthand really gave me perspective on how important fan culture is,” McIntosh told ONE37pm. “We’re trying to grow something significant here in the Carolinas and I’ve been pleasantly surprised at how receptive our fanbase has been so far.

“There’s a lot of work left for us to do and roughly five months until kicking off in MLS, but I’m confident we’ll be able to provide a complete matchday experience to our supporters.”

Despite being born in the U.S, McIntosh spent a portion of his youth in Italy and grew up a diehard Lazio fan.

McIntosh says that he’s been able to travel the country with several members of the club’s Supporters' group to see how other MLS fan bases interact with their organizations.

Clubs like the LA Galaxy, Seattle Sounders and Portland Timbers regularly have highly-attended matches, but the success of the clubs on the pitch certainly has a role in that as well.

“For us, it’s about being proactive, right?” McIntosh said. “The supporters are your consumer, so not only do you have to put on a great show in terms of what you can offer the fans in the lead up to matches, but also put out a quality team that can compete for titles.

“We’ve had a really good start building out our squad, and our organization is excited to see the rest of the team come together in these next few months.”

Charlotte certainly made a significant wave early on in its roster-building process by signing Christian Fuchs -- the well-recognized outside back who helped play a role in Leicester City’s stunning Premier League title in 2015/16.

Fuchs has quickly embraced the culture of Charlotte, spending this year living in North Carolina and competing with USL Championship side Charlotte Independence as a way to get acclimated to the local football scene.

With Fuchs’ years of experience at some of the top clubs in Europe, as well as playing for the Austria national team, Charlotte considers itself extremely lucky to have the 35-year-old along for the ride.

“Whenever you can bring in a player like Christian [Fuchs] it’s almost a given that the move needs to be made,” McIntosh said. “His experiences as a player are obviously massive for this club, but we’re also excited about how he can shape what we’re building by offering his views as well.

“There are a lot of great things about the Premier League, so perhaps we can take some of those ideas and implement them in what this team is going to do.”