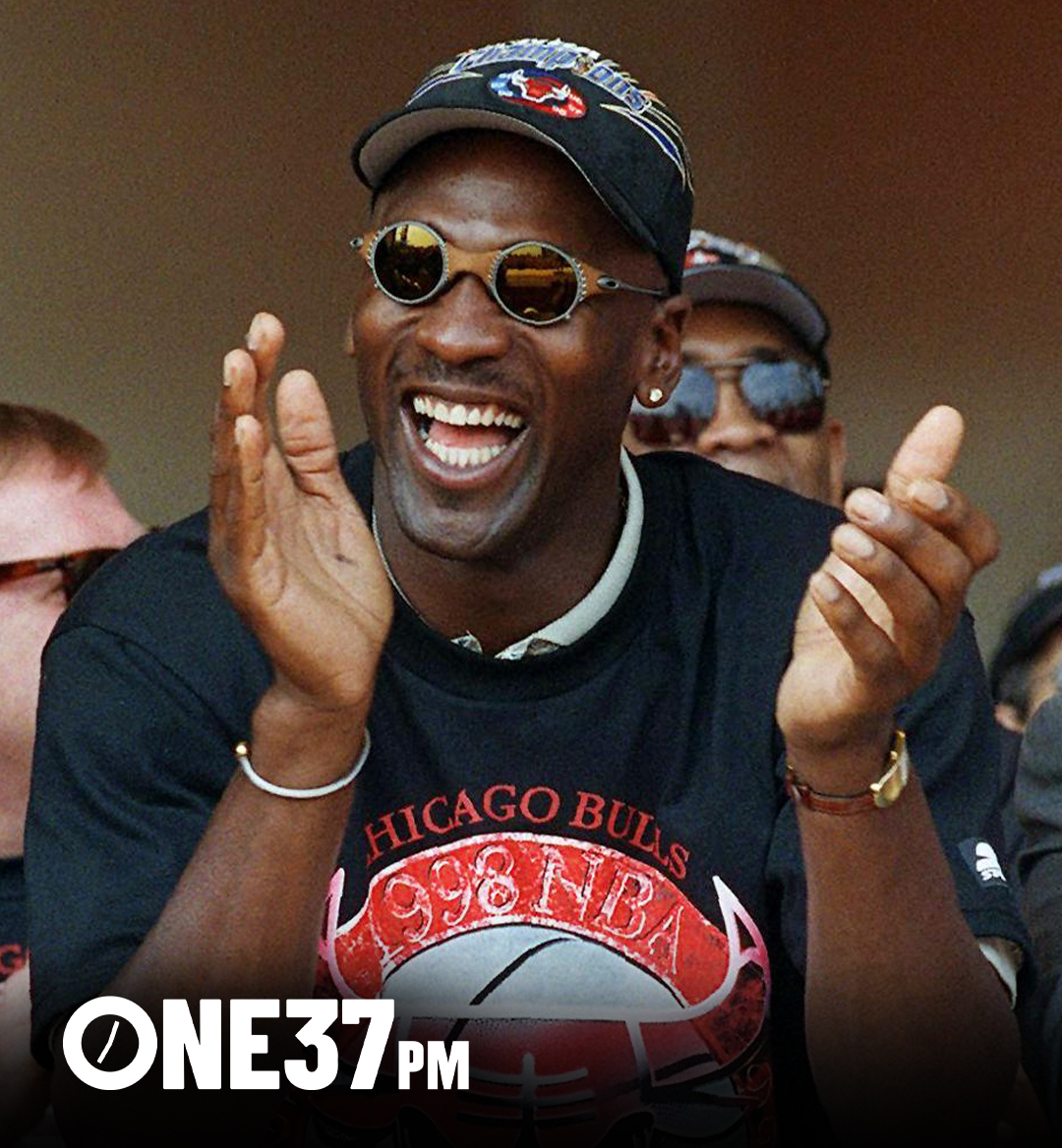 Basketball legend Michael Jordan played 15 seasons in the NBA with the Chicago Bulls and the Washington Wizards. During those years in Chicago and Washington DC, Jordan achieved numerous accolades and is considered by many to be the greatest basketball player ever.

For example, he is a 14-time all-star, has six NBA championships, is a 5-time Most Valuable Player, 6-time NBA Finals Most Valuable Player, 3-time All-Star MVP, 10-time scoring champion, 10-time All-NBA First Team, NBA Rookie of the Year, 2-time Olympic Gold Medal Winner, NBA Defensive Play of the Year, and an NCAA National Championship at the University of North Carolina.

He is also widely seen as the best basketball player of all-time, but if you ask him, he doesn’t want the title because it is disrespectful to the players that came before him, according to CBS Sports’ Chris Bengel.

"I don't want it in a sense because I think it disrespects Wilt Chamberlain, Jerry West—you know all the guys that prior to me I never had a chance to play against," Jordan said. "What everybody is saying I am, I never had the chance to compete against other legends that were prior to me. When I hear it, I cringe a little bit because it's a little bit embarrassing because no one knows. I never had the chance to, once again, to play against those guys. I would love to have played against them, but I never did. And for you to say that I'm better than him ... I mean it's your opinion; it's their opinion. I accept that as their opinion. If you ask me, I would never say that I am the greatest player. That's because I never played against all the people that represented the league prior to Michael Jordan."

With that being said, we here at ONE37pm have decided to name the top 35 quotes that one of the NBA’s most pulverizing figures said throughout his life and career.

3. “I can accept failure, everyone fails at something. But I can’t accept not trying.” — Michael Jordan

4. “My attitude is that if you push me towards something that you think is a weakness, then I will turn that perceived weakness into a strength.” — Michael Jordan

5. “You must expect great things of yourself before you can do them.”— Michael Jordan

6. “To be successful you have to be selfish, or else you never achieve. And once you get to your highest level, then you have to be unselfish. Stay reachable. Stay in touch. Don’t isolate.” — Michael Jordan

7. “Obstacles don’t have to stop you. If you run into a wall, don’t turn around and give up. Figure out how to climb it, go through it, or work around it.” — Michael Jordan

8. “If you quit once it becomes a habit. Never quit!” — Michael Jordan

11. “To learn to succeed, you must first learn to fail.” — Michael Jordan

13. “Don’t let them drag you down by rumors just go with what you believe in.” — Michael Jordan

15.“If you do the work you get rewarded. There are no shortcuts in life.” — Michael Jordan

17. “Once I made a decision, I never thought about it again.” — Michael Jordan

18. “The minute you get away from fundamentals – whether it’s proper technique, work ethic or mental preparation – the bottom can fall out of your game, your schoolwork, your job, whatever you’re doing.” — Michael Jordan

21. “Learning’s a gift, even when pain is your teacher.” — Michael Jordan

24. “I play to win, whether during practice or a real game.” — Michael Jordan

25. “Sometimes, things may not go your way, but the effort should be there every single night.” — Michael Jordan

26. “Every time I feel tired while I am exercising and training, I close my eyes to see that picture, to see that list with my name. This usually motivates me to work again.” — Michael Jordan

31. “My body could stand the crutches but my mind couldn’t stand the sideline.” — Michael Jordan

32. “The game is my wife. It demands loyalty and responsibility, and it gives me back fulfillment and peace.” — Michael Jordan

33. “I know fear is an obstacle for some people, but it is an illusion to me. Failure always made me try harder the next time.” — Michael Jordan

34. “It’s heavy-duty to try to do everything and please everybody. My job was to go out there and play the game of basketball as best I can. People may not agree with that. I can’t live with what everyone’s impression of what I should or what I shouldn’t do.” — Michael Jordan

35. “If it turns out that my best wasn’t good enough, at least I won’t look back and say I was afraid to try.” — Michael Jordan