Michel Platini Had the Greatest Euros Performance in 1984 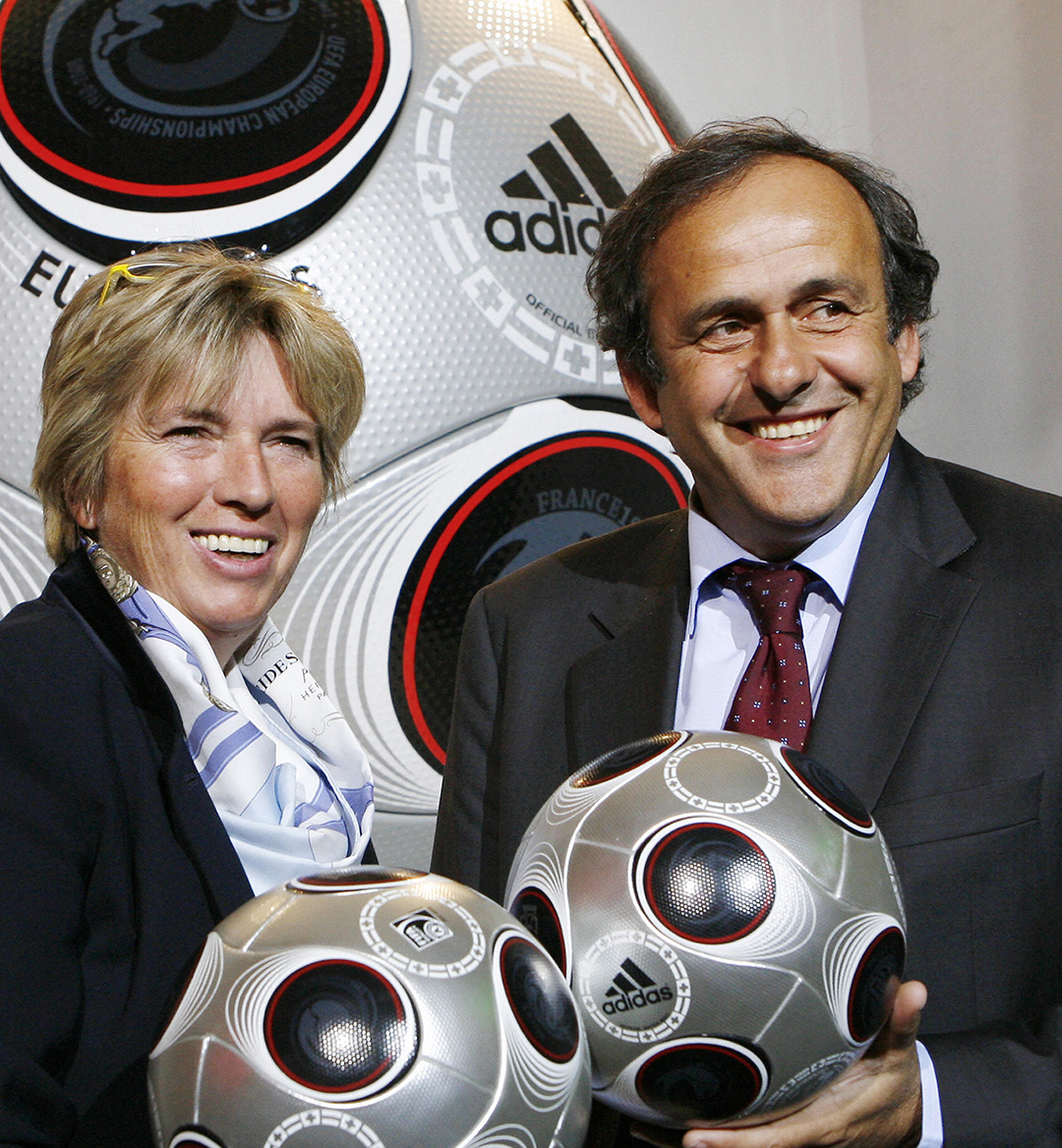 The name Michel Platini doesn’t hold the same weight it once did after the transgressions the former head of UEFA made during his time in charge of the governing body.

Corruption marred his legacy with the European organization and ultimately led to his ban from all football activities back in 2015, but Platini’s time as a player was quite impressive.

The former France international is third all-time for Les Bleus in goals scored with 41 despite only having played in 72 matches. Platini’s biggest feat of all came in the mid-1980s though when France competed in Euro 1984.

France has had decorated players throughout its history, including Thierry Henry, Lillian Thuram, Zinedine Zidane and Patrick Vieira, however, Platini was one of the first key players to deliver a major trophy for Les Bleus.

Prior to 1984, France had never won an international competition, but that would change at Euro 1984 thanks to one of the most incredible individual performances ever seen at a major tournament.

Although the tournament only featured eight teams -- one-third of the total at Euro 2020 -- Platini and France were largely dominant throughout the group stage and that quality seeped into the knockout phase.

Platini finished the group stage with seven goals in three matches, including hat-tricks against Belgium and Yugoslavia.

For good measure, Platini scored the winners against Portugal and Spain in the semifinal and final to deliver that elusive trophy for France and capped off an incredible competition for the attacking midfielder.

To put it into perspective, Denmark’s Frank Arnesen finished second in that year’s Golden Boot race with three goals, the largest margin ever at any European Championship.

Perhaps the most intriguing aspect of Platini’s playing days though was that he finished his international career with Kuwait after representing France for over a decade.

It’s believed that Platini had received a request from the Emir of Kuwait to appear in a friendly against the former Soviet Union. Platini played less than half the match as Kuwait lost 2-0.

The reason for this request remains unknown, but it’s conceivable that money may have been involved.

Needless to say, Platini will always have the accolades to back up the claim that he in fact had the greatest Euros performance of all-time.