Which Teams Have the Most European Championship Trophies? 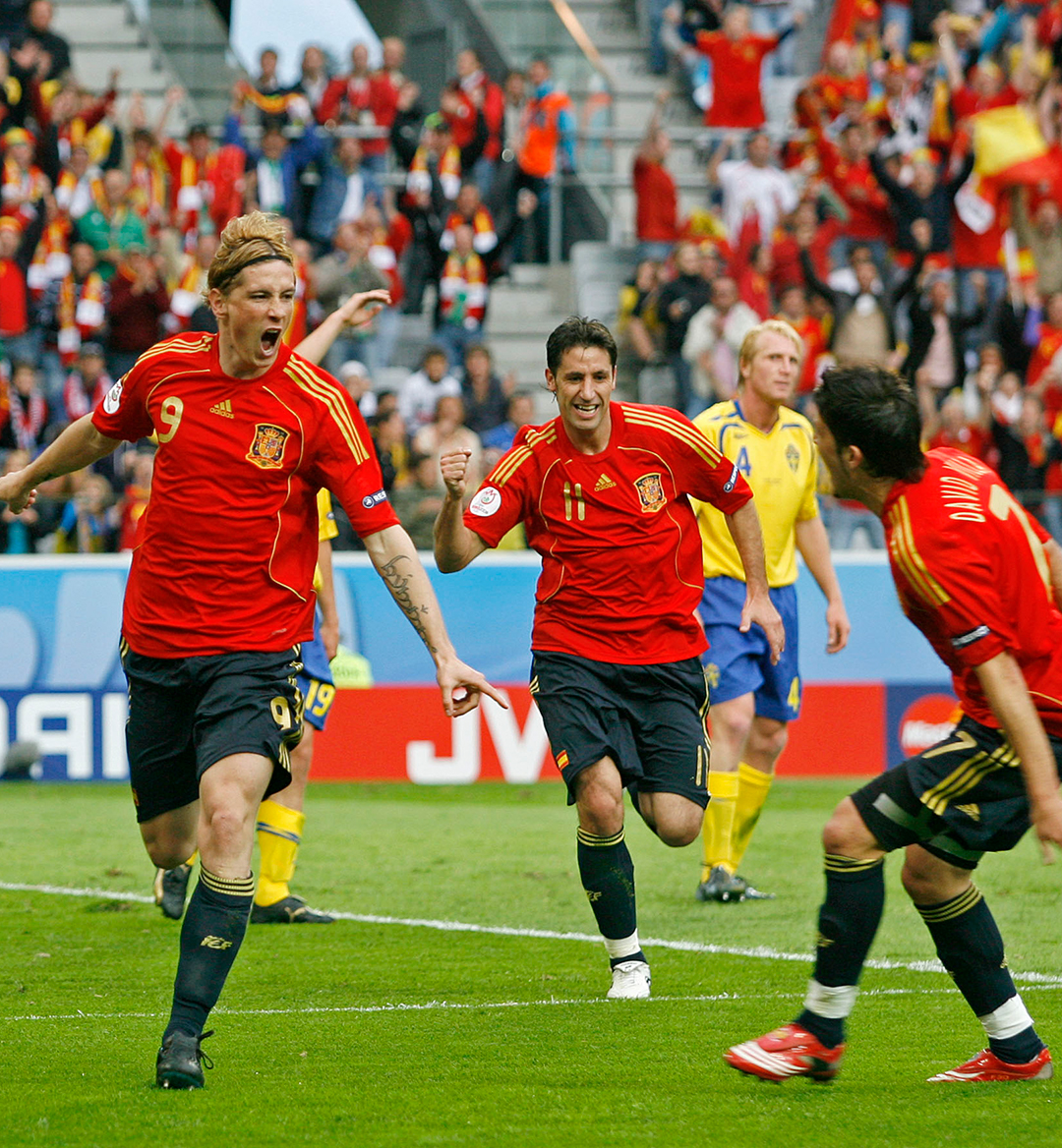 Italy's come-from-behind win over England helped ensured the Azzurri would win their second European Championship trophy in the country's history on Sunday.

With the victory, the Italians became the fourth nation to win two or more Euros titles, joining Germany, Spain and France.

For Italy, their Euro 2020 win snapped a 52-year drought in the competition after Roberto Mancini's side captured the victory.

Today, we take a look at which countries have won the most European Championship trophies in the history of the competition.

The Germans have had one of the most historic teams on any global football stage, boasting four World Cups and three Euros titles. Their win at Euro 1996 featured the team’s top scorer Jurgen Klinsmann and defender Matthias Sammer.

The Spanish went on one of the most impressive runs in international football history between 2007 and 2012, winning two Euros titles and a World Cup crown in between during the 2010 edition of the tournament. La Furia Roja were considered one of the greatest teams of all-time during that run, featuring superstars like Xavi, David Villa and Fernando Torres.

The Azzurri earned their second Euros title after an exciting Euro 2020 win over England on penalty kicks. Roberto Mancini’s side ended a 52-year drought in the competition and also prevented The Three Lions from winning their first Euro title in England’s history.

The French are still the reigning champions of the world, but many were surprised to not see them reach the Euro final in 2021. It’s been awhile since they’ve had the ultimate success in the competition despite reaching the final in the 2016 edition. Les Bleus are certainly one of the most talented squads in the world though, so the limits that they can achieve are uncapped.

Although the Soviet Union has since disbanded, they were a force in the early days of the Euros after reaching four finals between 1960 and 1990 and winning their lone trophy against Yugoslavia.

Cristiano Ronaldo helped deliver his nation’s first and only Euros title in 2016 after a long wait for the Portuguese. After reaching the 2004 final in Ronaldo’s debut season for the national team, it took 12 years for Portugal to put it all together and deliver on the biggest stage in European football.

The Czechs won their only tournament during the days of the former Czechoslovakia when the Euros only featured four teams, but it’s something that will never be taken away from them. The Czechs had five different goalscorers during the Euros that year and beat out West Germany in the final, which featured stars Dieter Muller and Franz Beckenbauer.

The Dutch have had some insanely talented teams over the years, but they finally put it all together in 1988 with Marco Van Basten and Ronald Koeman.

The Danes achieved the near impossible in 1992 after almost not even making the tournament. Denmark replaced Yugoslavia -- who were removed from the competition due to ongoing warfare in the country -- and Peter Schmeichel and Co. went on to win the tournament. It’s still considered a massive upset and the 1992 edition of the Euros served as the last time players could utilize back passes to the goalkeeper.

Like Denmark, Greece pulled off an epic upset at Euro 2004 by topping Ronaldo and Portugal twice in the competition. The Greek side faced 80-1 odds heading into the tournament, and beat defending champions France and the Czech Republic before facing Portugal in the title match.