The Most Hyped Major League Soccer Teams of the 2021 Season 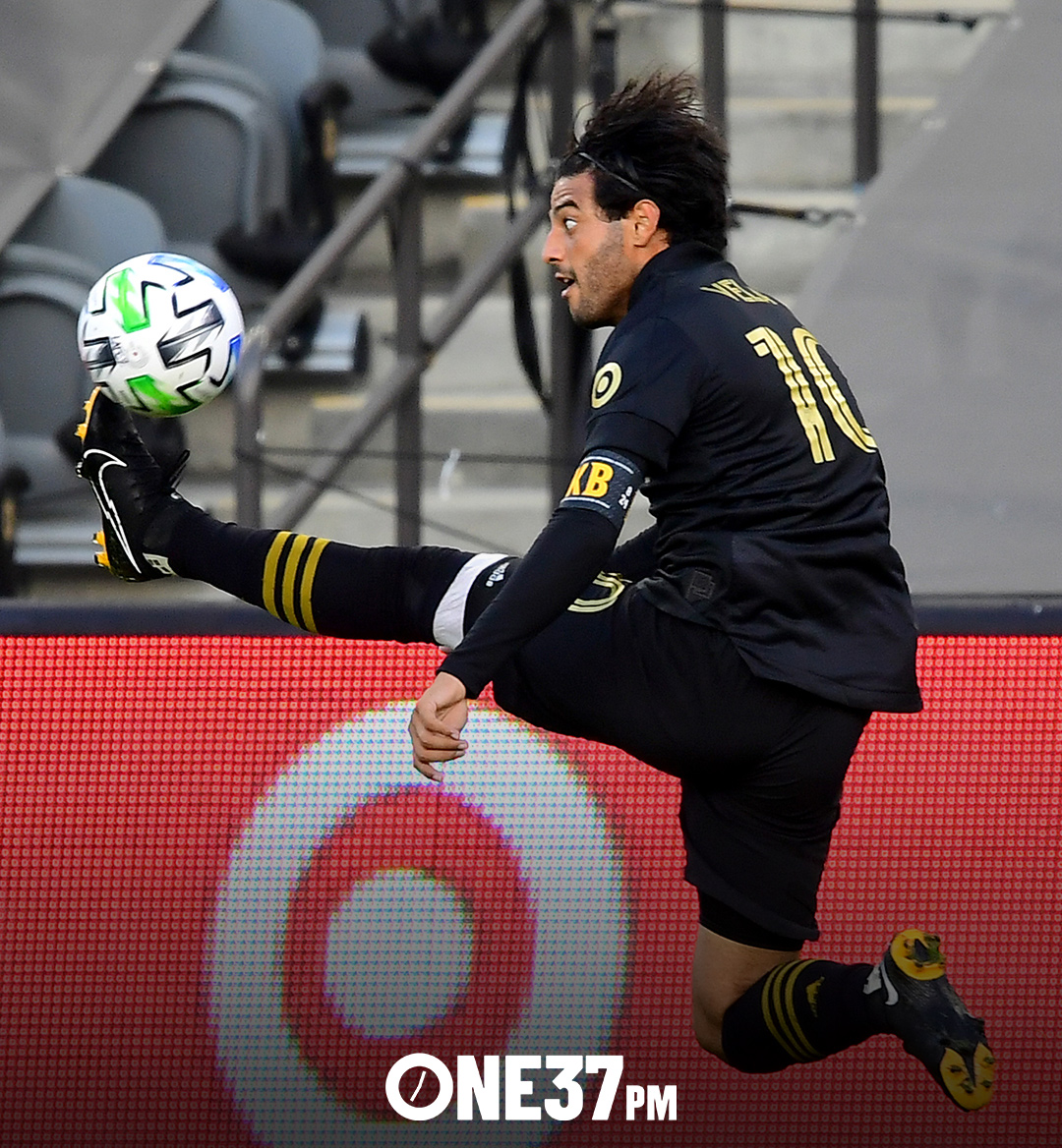 Like many major leagues around the world, 2020 was a drastically different sports landscape than what we’ve all become accustomed to over the years. Major League Soccer was no different. The league got going for barely two weeks before being forced to shut down due to COVID-19, and then when MLS was able to resume it was in a bubble at Disney World in Orlando, Florida.

We’re slowly returning to life as we knew it prior to COVID-19, and thankfully MLS is about to welcome back fans in every market in 2021. It’s great timing too because there’s plenty to be excited about when the season kicks off in two weeks.

A new club is debuting down in Texas with the long-awaited arrival of Austin FC. Several teams are unveiling their new home venues to play in this season, including FC Cincinnati’s beautiful West End Stadium.

And on top of all that we have incredible play on the field with a number of familiar places heading to new cities for the 2021 campaign.

Let’s take a look at the five most hyped MLS teams we’re ready to watch this season. 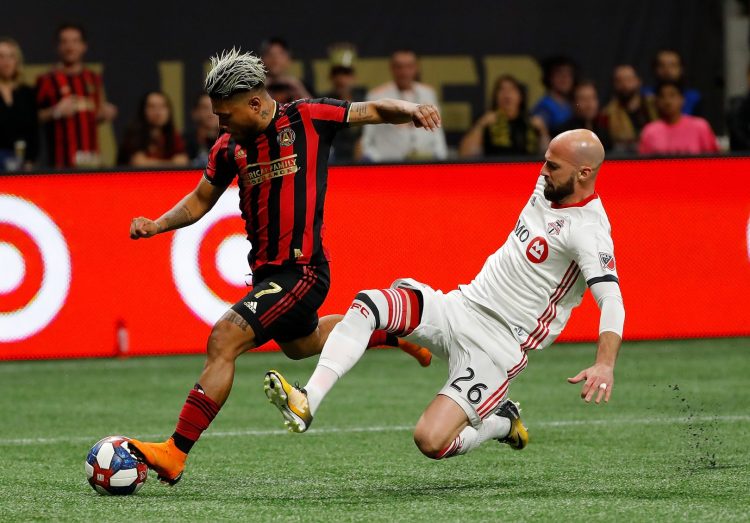 Biggest star: Josef Martinez - The Venezuelan is a three-time Best XI finisher in MLS and also took home MVP honors in 2018 when Atlanta won MLS Cup. He’s one of the most complete forwards in the league and he benefits from a new manager in Gabriel Heinze that will undoubtedly improve the side’s attacking prowess from a year ago.

Atlanta is just three years removed from its first and only MLS Cup title to this point in their franchise’s brief history. On top of all the COVID craziness from a year ago, Atlanta’s season on the field wasn’t what they had hoped for in the slightest after losing Martinez to injury in the first game of the season against Nashville.

He’ll be one of the most exciting players to watch on any team this season as he returns to full strength in a squad full of experience and talent. If you’re a fan of South American flair this is definitely a team you won’t be able to keep your eyes off of all season long.

Outside of maybe LAFC, Atlanta plays some of the most beautiful soccer in MLS and for that reason, they’ve already been able to send incredible players like Miguel Almiron to other leagues to further their success. 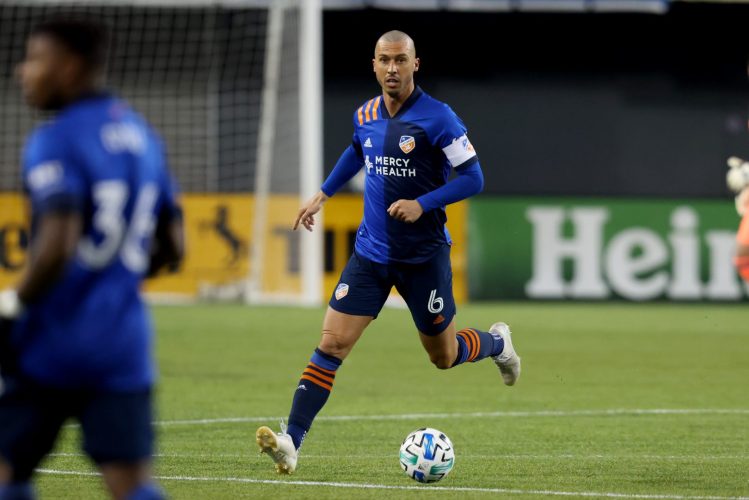 Biggest star: Brenner - The Brazilian immediately adds a level of sophistication to their attack without having stepped on the field yet for Cincy. The diminutive forward is quick and skilled and there’s a reason why the club shelled out the most money in MLS history for an incoming player. If Cincinnati succeeds in 2021, it’ll likely be because of this man.

There’s so much to be hyped about if you support Cincinnati, and even though their new stadium is garnering so much attention it might not be the number one thing on fans’ minds once their team takes the field.

The investments the club have made in Brenner and Acosta speak volumes about where Cincy believes they can stack up in the competitive Eastern Conference this season, and there’s no reason to believe that if those two players in particular can gel that this club will be among the league’s most exciting attacks. 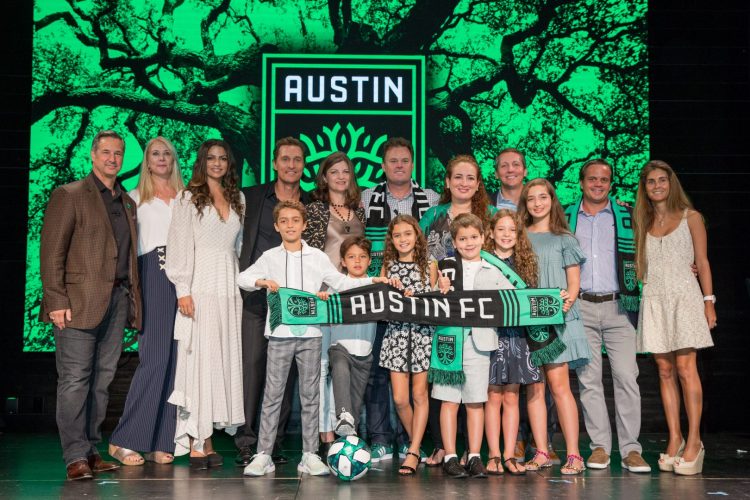 Biggest star: Tomas Pochettino - Similar to Cincinnati’s vision with Brenner, Austin invested heavily in this South American to help shape the club’s inaugural team that steps on the field in April. Pochettino’s vision and creativity will be a necessity for the upstart club as they look to make a dent in the Western Conference.

It seems as though Austin has done everything right ahead of its debut MLS season. They brought in Josh Wolff and Claudio Reyna to help shape the club from their head coach and technical director positions, respectively.

Reyna already had success with New York City FC in the same role and that club has certainly built a talented roster over its first six years of MLS play.

And then Austin was able to secure a beautiful stadium that will be available to open midseason to go with an expansion roster of players that on paper appears to be very competitive. Oh, and did we mention that Matthew McConaughey is an owner as well? Pretty cool. 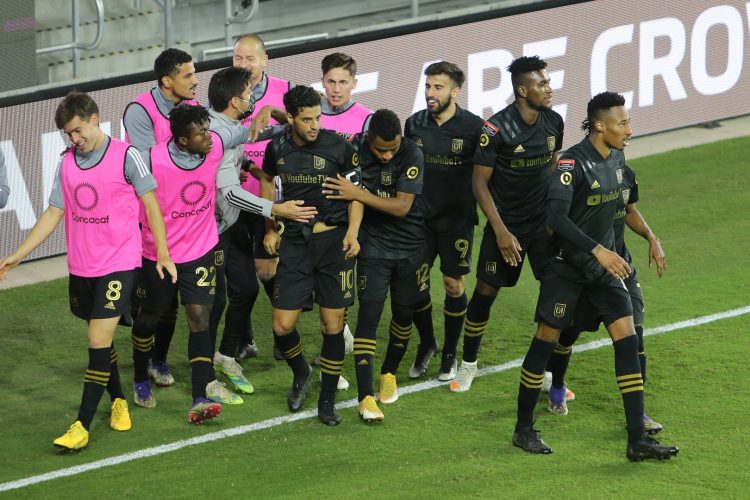 Biggest star: Carlos Vela - What the Mexico international has done in Los Angeles in just three seasons is already mesmerizing. His talents are nearly unmatched in MLS and it seems as though he scores a better goal than last every time out on the pitch. It’s very possible he’ll break 100 MLS goals before he’s done in the United States.

LAFC is close to turning the corner in the biggest of matches, and with Vela back for a full season in 2021 after missing a lot of last year out of precaution with COVID-19 rocking the world, this team is on the verge of winning an MLS Cup.

The experience throughout the squad sets them apart from many of the teams looking to put themselves in the mix, and Bob Bradley has done a tremendous job of filling out the roster with some solid defensive pieces to go along with LA’s incredibly-skilled attacking group. 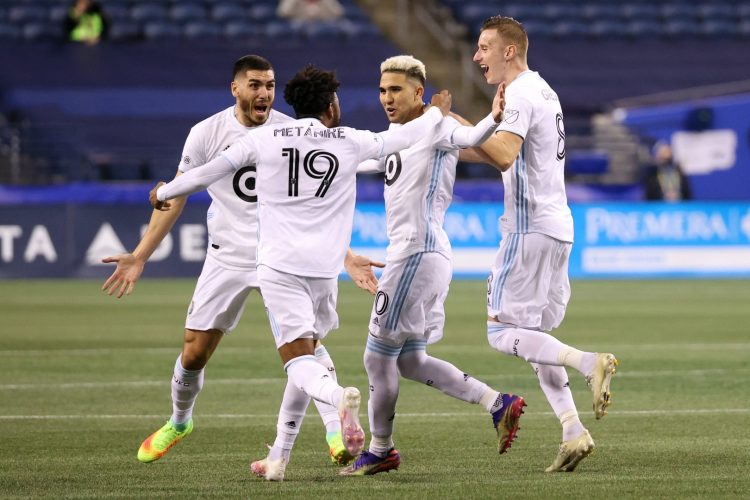 Biggest star: Emmanuel Reynoso - The sheer number of talented Argentines playing in MLS is staggering at the moment, and Reynoso is leading the charge after an incredible 2020 season in Minnesota. His creativity is unbelievable, but it’s a close contest with his ability to find the back of the net. Minnesota could be on the verge of moving into the MLS Cup contenders discussion with another big season from Reynoso.

Minnesota came so close to reaching MLS Cup last season, and had it not been for an incredible Seattle comeback in the Western Conference final it could’ve been the Loons’ shot at a first MLS Cup championship.

Heath’s team is emerging as a favorite in the league when it comes to attracting young stars. Reynoso was the initial piece they needed in the attack, and now one of his former Boca Juniors teammates Ramón Ábila could soon be joining him in the Midwest.

If the Loons can manage to keep Ike Opara on the field for a full season, their defense will be much improved and give them the extra edge they need come postseason time.