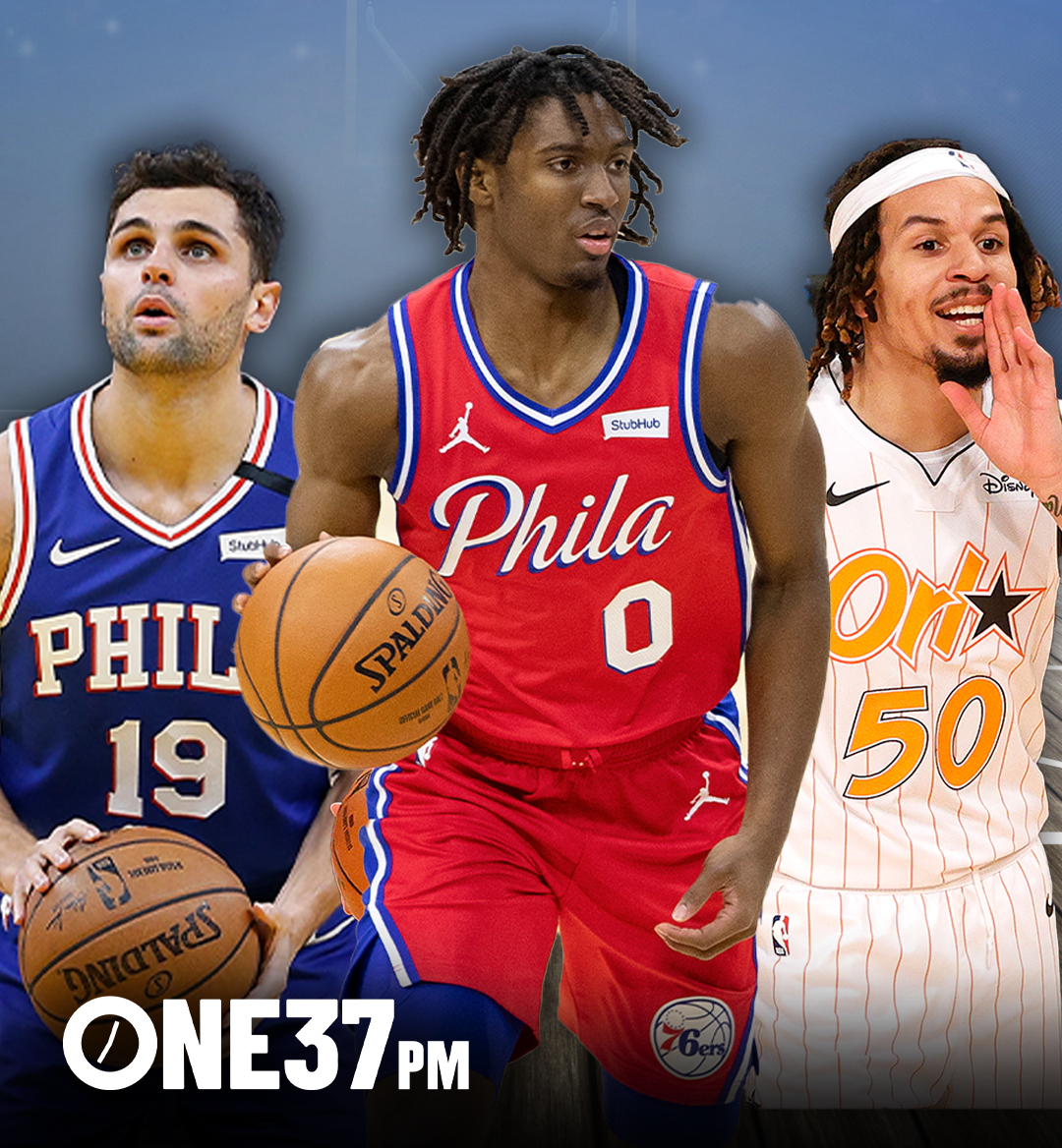 Much like other sports, the 2020-21 season has been hindered by the COVID-19 pandemic, forcing the NBA to postpone games and sideline players as they await test results and quarantine themselves.

However, with players being placed in safety and health protocol due to contracting COVID-19 or coming into proximity with someone who has tested positive, it has allowed other players to shine in their absence.

Here are just a few of the players succeeding so far this season in their teammates' absence.

Maxey is off to a hot start through the first 14 games for the Sixers, and he is averaging 11.4 points, 2.5 rebounds, and 2.4 assists per game. Since the start of the season, he has been able to really showcase his talents, as Sixers’ coach Doc Rivers inserted him in the starting lineup with Seth Curry and others in health and safety protocol. He is averaging 19.4 points and is shooting 48.9% from the floor, and Maxey has even caught the eye of NBA legend Dwyane Wade. Wade shared on his Instagram Story recently that the man can hoop.

Like his teammate Tyrese Maxey, Milton is also taking advantage of his increased playing time due to his teammates being in COVID protocol. Milton is averaging 16.9 points, 1.8 rebounds, 3.7 assists, and shooting 50.7 percent from the field through 11 games.

Boucher has provided some much-needed scoring for the Raptors this season. He is averaging 16.1 points, 7.0 rebounds,1.1 assists, and shooting 60.3 percent per game. Boucher is not the starting center for the Raptors, but Nick Nurse has him playing starter's minutes. With the Raptors waiving Alex Len on Wednesday, Boucher will likely benefit immensely and inherit Len’s minutes.

On Tuesday, Boucher played more than half of the game in a 116-93 victory against the Dallas Mavericks, pouring in 21 points (8 out of 12 shots, 3 out of 3 shots), ten rebounds, two assists, a steal, three blocks, and two 3-point shots.

Neto has benefited in Washington due to Russell Westbrook being in and out of the starting lineup this season due to injuries and rest. Right now, he is averaging a career-high in points with 8.9 to go along with 1.3 rebounds and 1.6 assists per game through 11 games. He also raised his overall field goal percentages to 52.7% and is shooting 42.4% from behind the three-point arc.

Anthony has been one of the under-the-radar rookies this season, but after hitting the game-winning shot against the Orlando Magic. If NBA fans did not know who he was before, they do now. Anthony is averaging 10.1 points, 4.3 rebounds, and 3.3 assists per game. Cole was coming off the Magic bench until Markelle Fultz went down with a left ACL injury and will miss the rest of the season.