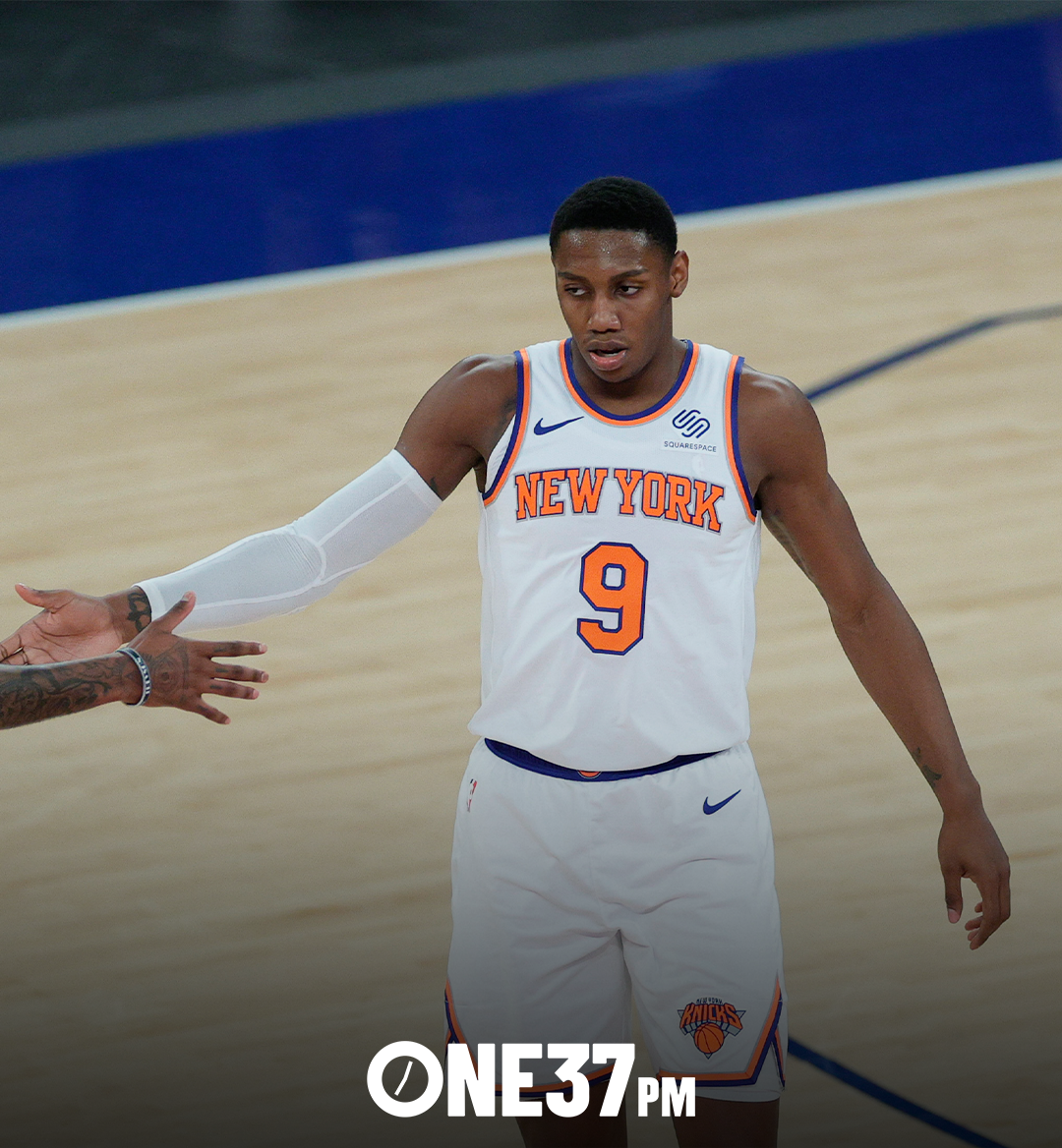 This season has been profoundly weird. The Toronto Raptors played in Tampa, Florida. A-Rod had a mid-life crisis and bought the Minnesota Timberwolves. The New York Knicks are back. Now, with just under two weeks left in a season that at times felt defined by ennui (it’s almost admirable how the Brooklyn Nets have steamrolled their competition while refusing even to pretend to try hard), this year’s inaugural play-in tournament has provided a jolt of high-stakes adrenaline, as nearly two-thirds of the league jockeys for playoff position. Below are the five most noteworthy teams to watch as the season winds down.