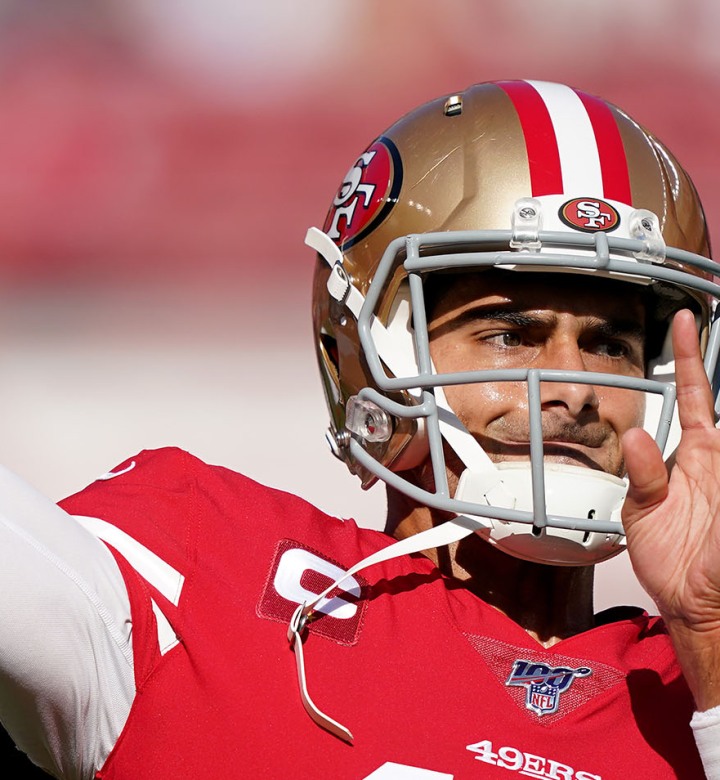 We're back. You want some easy money? Let me show you the light.

Here are my gambling picks for NFL week 12, betting against the spread.

This is a big line for a team that’s been the definition of inconsistency this year, but that’s okay.

Miami is still getting WAY too much love after beating the Jets & banged up Colts, and so I’m backing Baker & Co. at home.

Why? A few things. 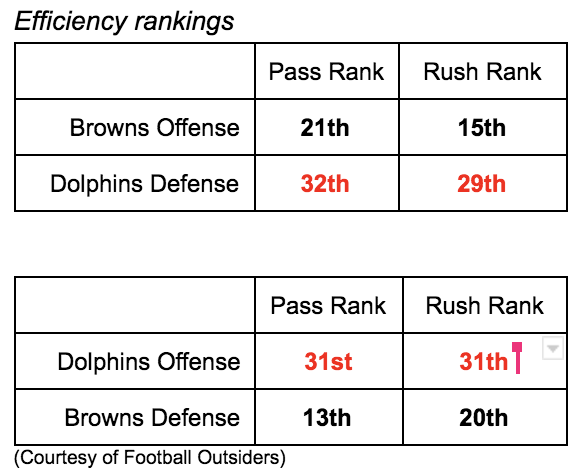 Miami is quite literally that bad, even if Cleveland hasn’t been that good.

Only concern: motivation has seemed to play a part in the Browns games outcomes. They’re 2-0 ATS in conference with an average cover delta of 16.8 points. All games, that delta is at -3.3.

Nonetheless, the Dolphins need to lose, so why not get blown out?

This should be a fantastic game. I’ve wrestled with how legit the 49ers really are, as they have had one of the easiest schedules to date. Meanwhile, the Packers are top 10 in schedule strength, and have battled some great teams (Chiefs, Vikings, Cowboys lead the pack, but could argue that wins over the Lions, Broncos & Bears are also above average) and won thus far.

The 49ers, on the other hand, have at least handled most of their opponents as they should, blowing out the mediocre teams and battling the good ones. An OT loss to the Seahawks isn’t too concerning.

In this game, I’m looking for a few regressions from ATS trends:

I also lean towards the 49ers from team efficiency standpoints, even when factoring in the 49ers weaker SOS. The Niners lead the Packers in points per play offensively, as well as limiting points per play defensively.

I will not not bet the Patriots at this point—this should be something I’ve deployed for years—but here we are.

In a league where parity is the norm, the Patriots are consistently great. You know this. I know this. Your mother and your father know this. Hell, even your grandparents at this point and their second cousins are probably aware of this, watching from the sky above. The Patriots have had 19 straight winning seasons, counting this one. That’s insane.

Anyway, back to betting. Brady is his career covers at a 59 percent clip. That’s outrageous.

The Patriots are regression proof. They are the closest thing to a “lock” or a “sure thing” the league has ever seen. Why stop now?

I’ll take it. Patriots -6.5, and then whatever the spread is next week, Patriots then too. And probably the next.