Breaking Down the NIL: The NCAA's New Name, Image, and Likeness Policy 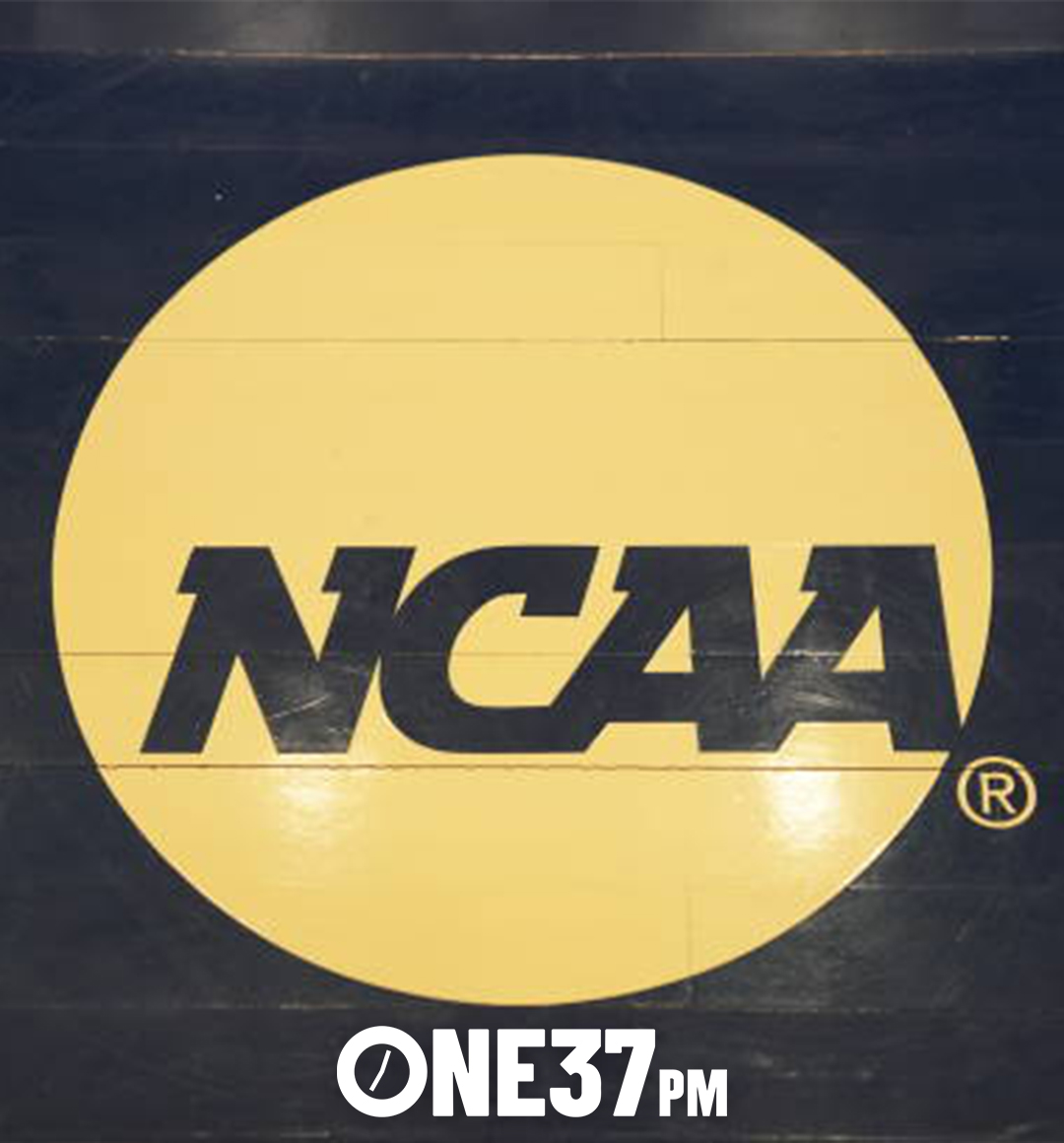 Over the past two decades, arguably the hottest and most controversial topic regarding the National Collegiate Athletic Association has been the name, image, and likeness of its athletes.

To fully understand the “NIL”, how it came about, and why it’s such a big deal in the NCAA, we’ll have to take a look back at the year 1991, when five particular freshmen booked their ticket to Ann Arbor. 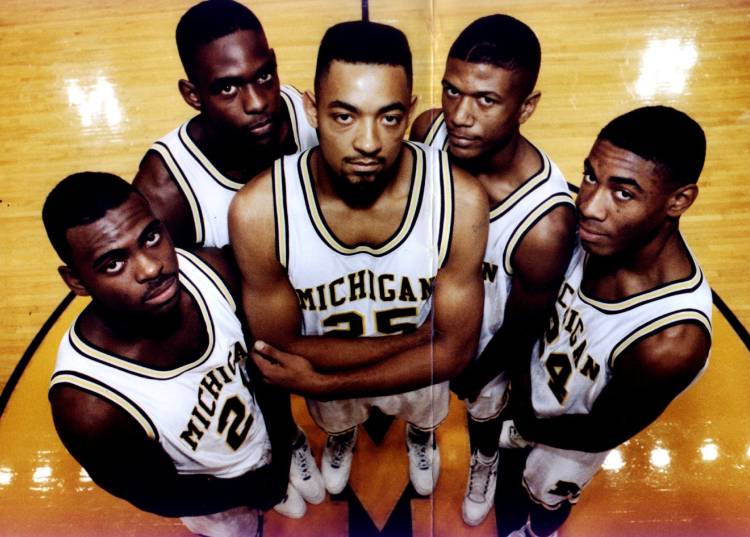 The Fab Five played basketball at the University of Michigan from 1991 to 1993. Consisting of Jalen Rose, Jimmy King, Ray Jackson, Chris Webber, and Juwan Howard, they are widely considered to be the most popular college basketball team of all time. 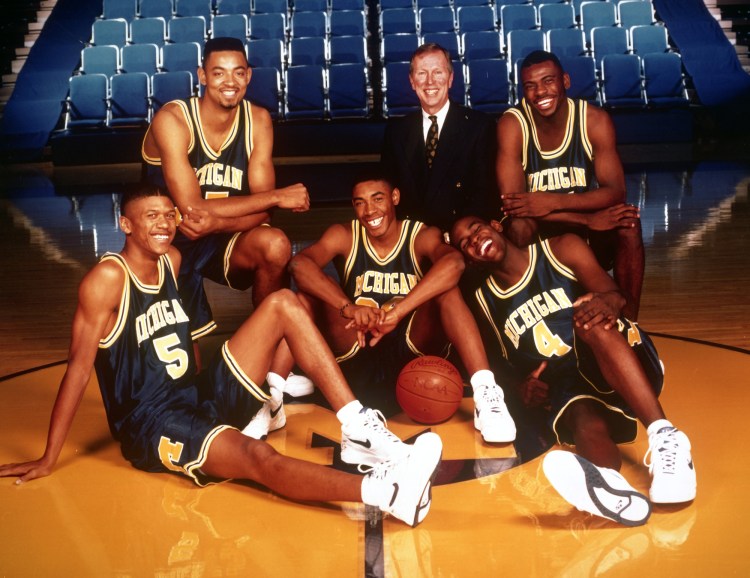 Their swaggy style and attitude intertwined well with the emerging Hip-Hop culture in the ’90s, as they are primarily known for starting the baggy shorts, black socks, and black sneakers trend on the basketball court.

The Fab Five only played together for 2 seasons but certainly made the most of it, posing a 56-12 record and completing back-to-back National Championship appearances.

The University of Michigan ended up making a boatload of money off the Fab Five’s jerseys, ticket sales, and other merchandise. On the other hand, the players themselves were never allowed to profit financially off of their name, image, or likeness, as the school did.

Years after the Fab Five graduated from Michigan, the Wolverines were stripped of all the basketball accolades and accomplishments they tallied during the 1991-1993 seasons. This came from the back end of an FBI investigation on Ed Martin, a man who loaned half of a million dollars, in total, to Chris Webber, Jalen Rose, and a few others. 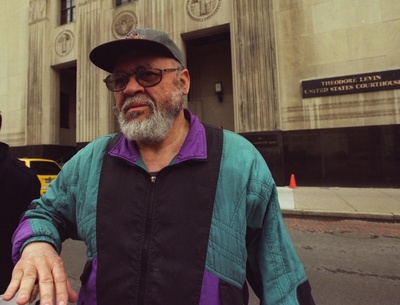 Martin was from the inner-city of Detroit, like Webber and Rose. He was a man known for making donations to plenty of kids, not just the high-acclaimed athletes. Nonetheless, he was labeled an illegal booster by the NCAA and someone who represented Michigan’s athletic interests. The reality was, he didn’t have any ties to the University at all, which left many scratching their heads.

As a result of this scandal, more and more people began to ask why athletes couldn’t make money off of their name, likeness, and image, especially if they are financial assets for their schools like the Fab Five was for theirs. 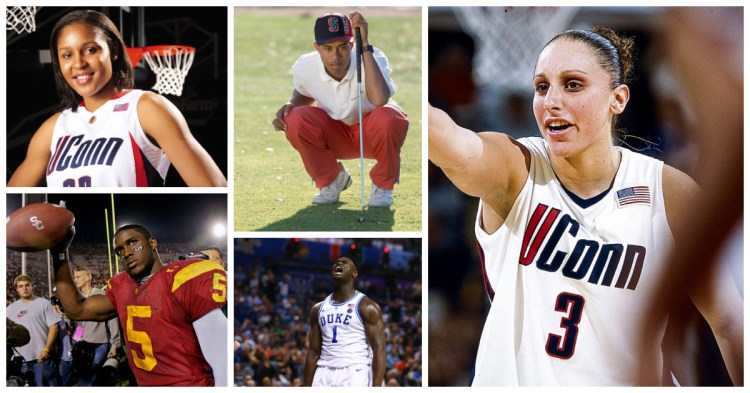 Following in the footsteps of the Fab Five, were Tiger Woods, Reggie Bush, Maya Moore, Diana Taurasi, and Zion Williamson. They helped give athletes more ammunition in the conversation, leading to NCAA’s big decision on June 30th, 2021.

A temporary policy was passed on that day, allowing athletes to benefit financially from their name, image, and likeness. 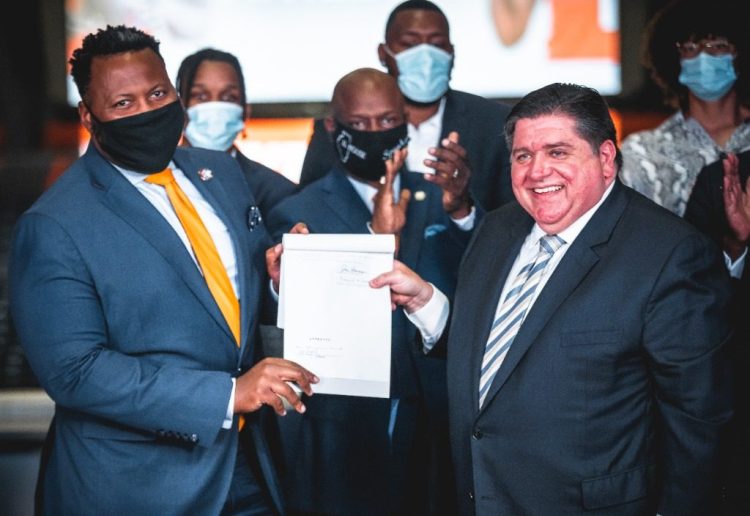 Rep. Kam Buckner and Gov. J.B. Pritzker of Illinois pose with the newly enacted name, image and likeness bill at State Farm Center in June of 2021 / The Daily Illini

Each division in the NCAA came to agree that anyone is now allowed to partake in name, image, and likeness activities so long that they follow the laws of the state that the college is in.

Collegiate athletes will now be able to monetize their social media, make money off of their jersey sales, and even endorsement deals from their favorite brands.

It’s important to note that athletes will not be compensated for simply playing a collegiate sport, and they will not be able to receive benefits tied to them choosing a specific school.

Since the laws were passed, we’ve already seen a few college athletes sign deals that will monetize their image. 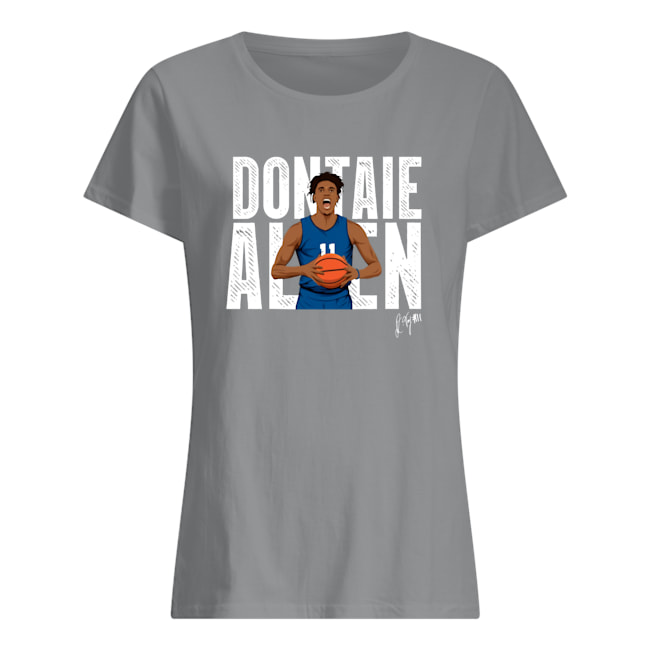 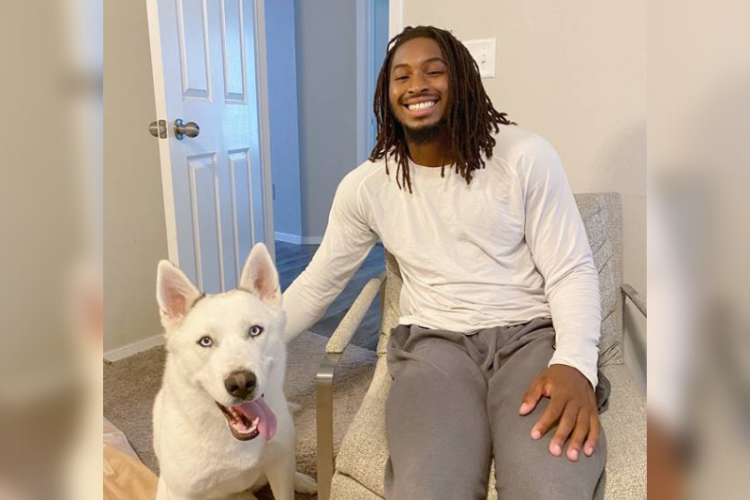 Trey Knox and his dog "Blue" / via Arkansas Soul

Arkansas wide-receiver Trey Knox is partnering with “Petsmart” and will benefit from the social campaign that highlights his love for his dog. 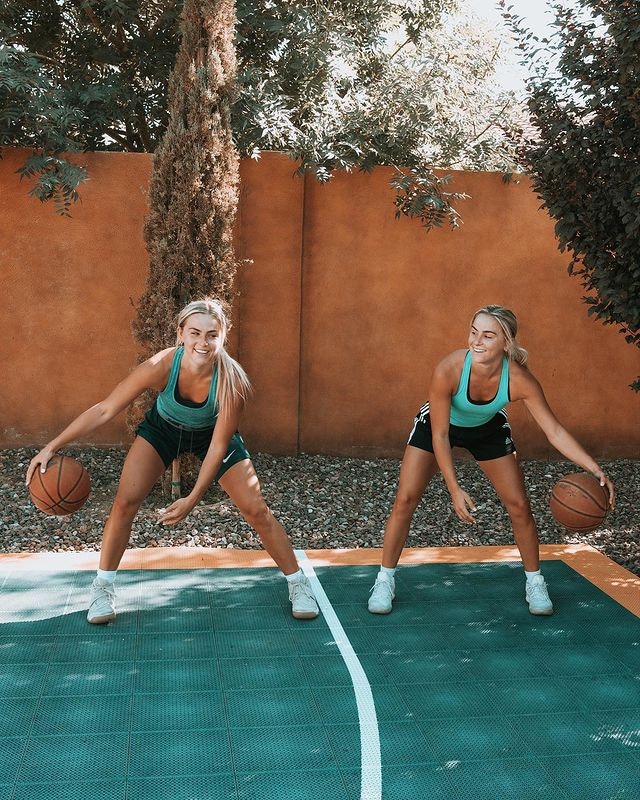 Fresno State guards Haley and Hanna Cavinder will start to monetize their Tik-Tok account in September; when California puts their NIL laws into place. Their 3.4 million follower account has exploded over the past year, and they will have unlimited possibilities to monetize their brand come this fall.