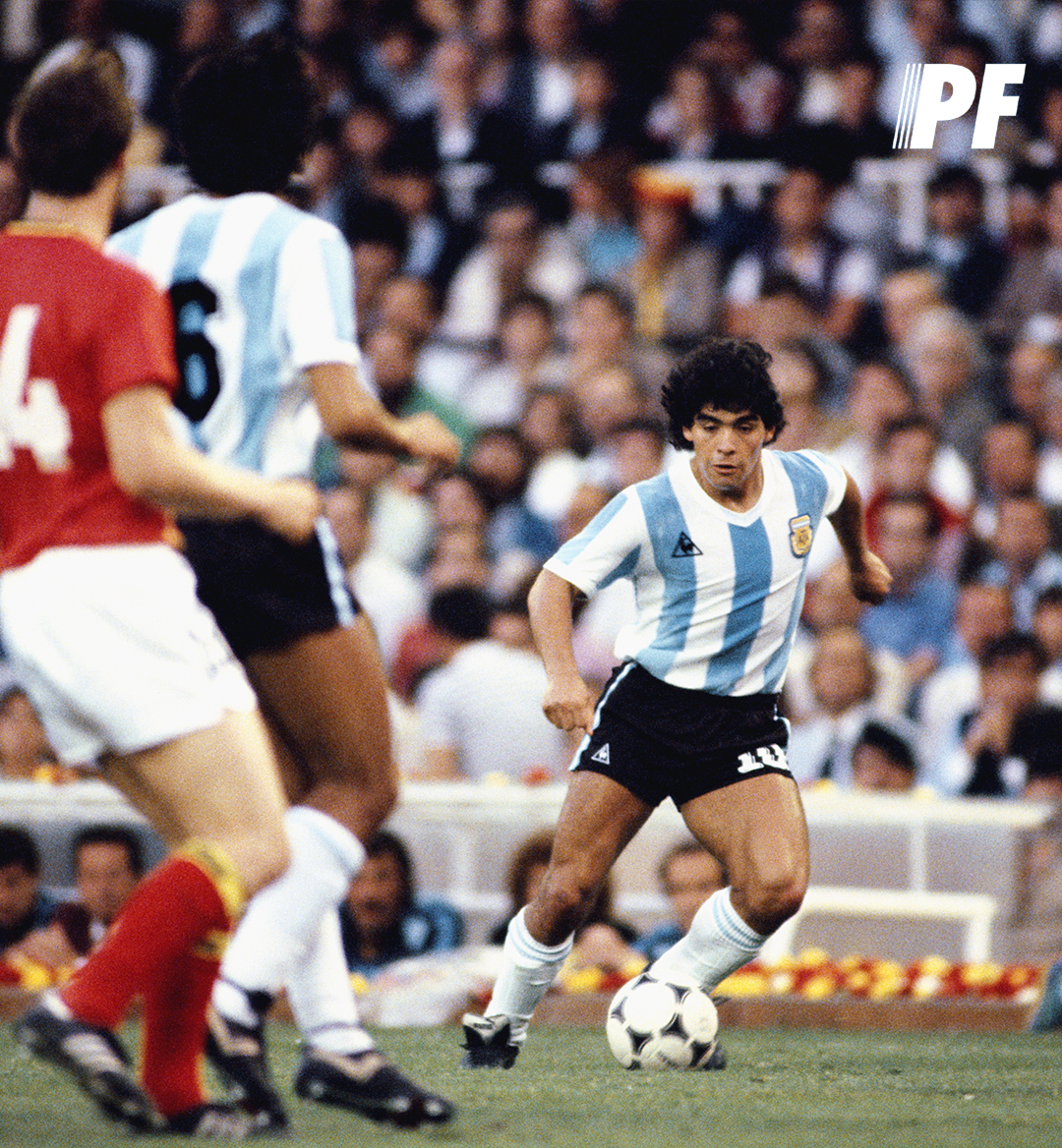 At one point in his life, Pablo Escobar was one of the richest men on the face of the Earth during the height of his career as a drug trafficker in South America.

Escobar’s exploits have been well-documented over the years, including being made into the hit Netflix series Narcos.

Now, most people know the name Escobar because of his involvement as a drug lord, but being from South America he also had a significant love for football.

Escobar owned a football side in his native city Medellin known as Atletico Nacional, which has become one of the top sides in Colombia

Obviously Escobar had an interesting life, but when he was arrested in 1991 he actually struck a deal so that he could go to a prison built by his staff.

He hosted lavish parties, many beautiful women and, of course, football matches.

His secluded prison was known as ‘El Catedral,’ or The Cathedral in English, because of how extravagant it was.

Given Escobar’s love for football, he used his influence to invite some of the world’s biggest stars to come play the sport with him.

Pablo Escobar and Football. An interesting story to say the least 👀 (@MattReedFutbol) pic.twitter.com/pyKyhmD6jU

There was no attendee bigger than Diego Maradona, the Argentinian great whose ‘Hand of God’ moment helped secure a World Cup title for the diminutive forward and his nation.

Maradona was serving a 15-month ban from football after failing several drug tests, and that presented an opportunity for the global sensation to meet Escobar.

In 1991, Escobar hosted one of his most recognized parties featuring the former football superstar, who had this to say about his experience in Colombia.

"[Pablo] Escobar invited me to play football with him in prison,” Maradona said of the encounter with Escobar. “We played a match and everyone had fun.

“Later, we partied with the most beautiful girls I have ever seen in my life. All of this in a prison ... I couldn't believe it. "

Although Maradona claimed several times after the fact that he had no idea who Escobar was or how he became one of the richest men in the world, he learned of the Colombian’s exploits after leaving the prison.

Escobar continued to host similar events with Colombian national team players and various other public figures until ‘El Catedral’ was raided by police in the 1990s after rumors circulated that Escobar was having rivals executed inside the prison.

Although Escobar ultimately escaped the prison through an underground tunnel, he was later caught by Colombian officials and killed by police.