It's Time to Say Goodbye to the Pandemic Era of Wrestling 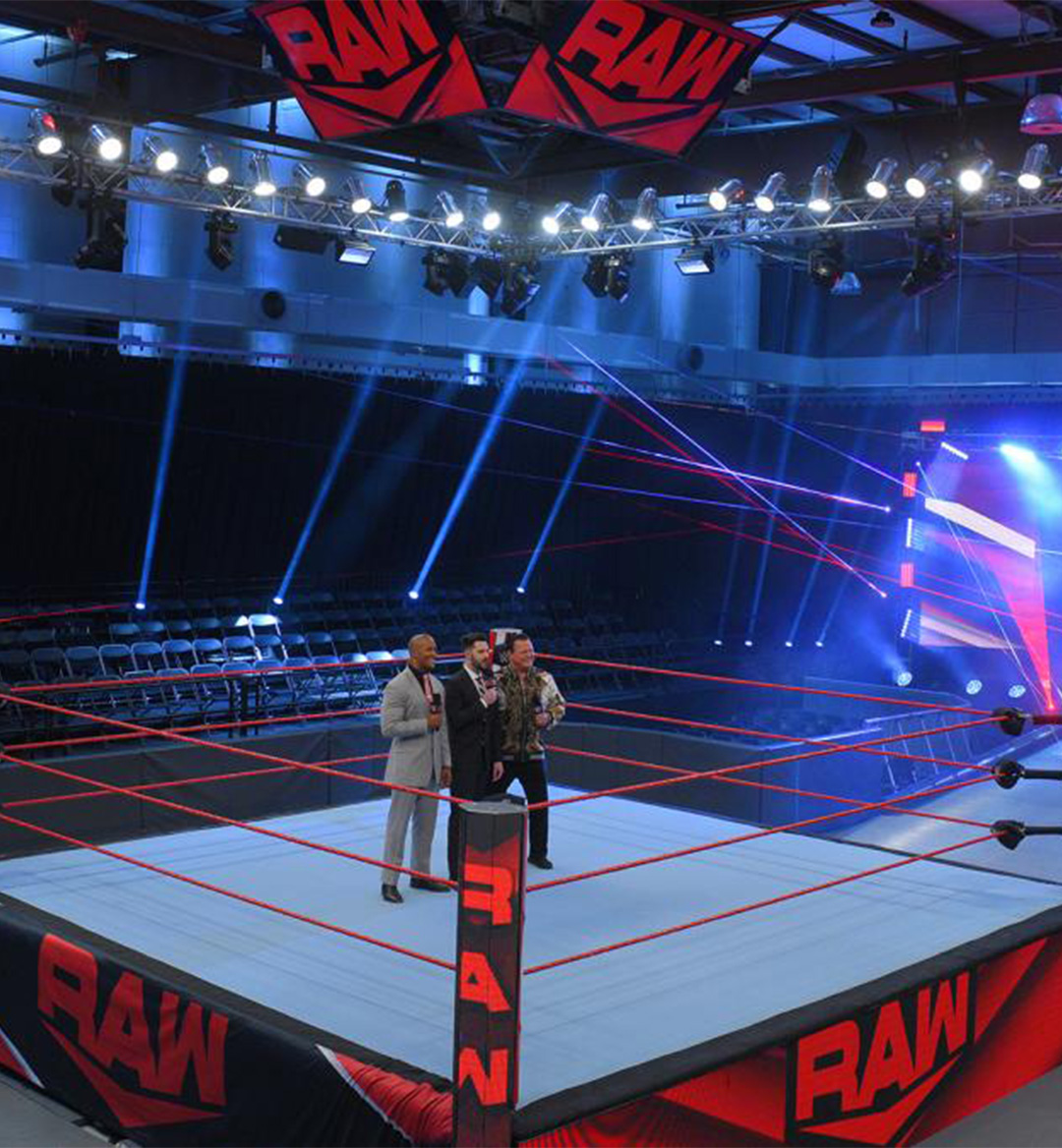 How surreal was it to see Triple H welcome viewers to an empty Performance Center edition of SmackDown on March 13, 2020? When the pandemic disrupted our very way of everyday living, our favorite pastimes were forced to adapt in order to survive. WWE chose to honor its TV contracts by presenting its shows from its Orlando, FL training hub. And that aforementioned episode of SmackDown kicked off what will forever be known to wrestling fans as the “Pandemic Era.”

While the world sat in worry and lamented over having to stay indoors for an uncomfortably long period of time, wrestling fans found some sort of solace in the fact that their favorite sport still produced content on a weekly basis. Over the course of the past 16 months and some change, WWE, AEW, Impact Wrestling, NJPW, ROH, AAA, and a few other feds found ways to present its product within a main location without any live fans in attendance. Thanks to those wrestling companies’ ongoing efforts to keep their fanbases entertained, we bore witness to some great matches and moments that will be looked back on fondly in the years to come.

There’s a great number of wrestlers that deserve all the credit in the world for stepping up to the plate and proving their worth during the Pandemic Era - Drew McIntyre, Roman Reigns, Bayley, Sasha Banks, The Hurt Business, Seth Rollins, and Sheamus ended up being the true highlights of the WWE’s Performance Center and ThunderDome presentations. AEW’s extended run at Daily’s Place was a joy to watch thanks to the combined efforts of Jon Moxley, Eddie Kingston, Best Friends, Santana & Ortiz, FTR, The Young Bucks, Britt Baker, The Inner Circle, Brodie Lee, and countless others. Those undisputed greats and several more non-WWE & AEW wrestlers rose to the challenge of not performing in front of actual fans and ended up proving they could work under any sort of immense pressure.

Even though there weren’t a ton of people in attendance to truly commemorate some of the past year’s biggest moments, those same instances still delivered unforgettable memories that fans will talk about until the end of time. Both Drew McIntyre and Bobby Lashley claimed their first WWE Championship victories and enjoyed strong title reigns. AEW’s roster got even larger thanks to the shocking additions of Mr. Brodie Lee (RIP), Eddie Kingston, Matt Hardy, Miro, Sting, Paul Wight, Mark Henry, Christian Cage, FTR, Ethan Page, and Andrade El Idolo. Sting’s jaw-dropping debut at AEW Winter is Coming still gives everyone chills. ROH returned to the days of traditional, hard-fought grappling with the return of the Pure Championship and nabbed rave reviews in the process. And we got treated to two WrestleMania’s that took place over the course of two days, which made the viewing experience all the more enjoyable.

The one element that got a major spotlight during the Pandemic Era were cinematic matches. While there were some less than satisfactory examples of that growing trend (Braun Strowman and Bray Wyatt’s Swamp Fight was a complete eyesore, in this writer’s humble opinion), there were enough good cinematic matches to offset the bad ones. “The American Badass” version of The Undertaker returned to literally bury AJ Styles, John Cena went on a trippy inner journey during his ‘Mania 37 encounter with “The Fiend,” and Sting & Darby Allin engaged in an intense brawl with Brian Cage & Ricky Starks. Wrestlers were forced to dig into their creative bag and try new approaches to their traditional form of wrestling in a bid to satisfy their loyal fans. Thankfully, they ended up excelling during their cinematic matches and showcasing themselves in a different style of performance art.

Forbidden doors were opened, which got the ball rolling on wrestling company partnerships that will hopefully result in even bigger appearances down the road. KENTA, Yuji Nagata, and The Good Brothers surprisingly waltzed into AEW. Jon Moxley defended his IWGP US Championship in NJPW Strong. Juice Robinson, David Finlay, and even Satoshi Kojima made their stay in Impact Wrestling. And Kenny Omega tapped into the spirit of Ultimo Dragon as he went around capturing championships from other companies like Impact Wrestling and AAA. Those cross-brand developments added a sense of freshness to the wrestling feds they took place in and painted a picture of a future where even bigger company stars could hop over to produce dream matchups.

Now that WWE, AEW, ROH, Impact Wrestling, and even PWG are planning to welcome fans back into the fold again, it’s time we bid adieu to the Pandemic Era of wrestling. The high spots were plentiful and the low points were certainly depressing. But through it all, it was amazing to see how the talented men & women of professional wrestling endured their strange circumstances and came out on the end of it as even more well-rounded personalities. Fans will finally be back in arenas and stadiums once again to scream at the top of their lungs while their favorites entertain in the storied squared circle.