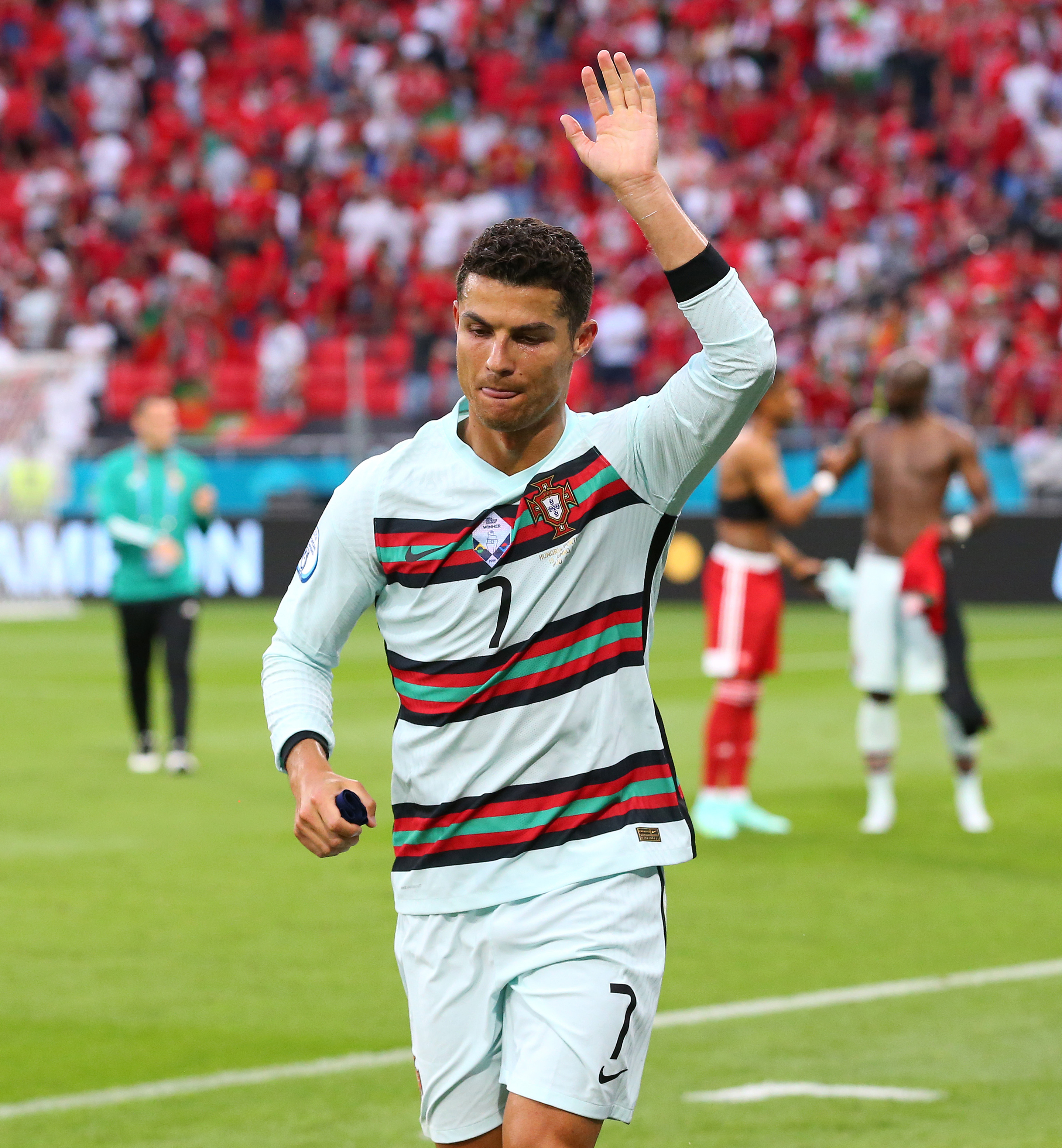 When you think about the teams Portugal has produced over the years, past or present, your mind immediately turns to Cristiano Ronaldo. The Portguese captain has dominated for both club and country over the years, with the current group of players being some of the best Portugal has taken to a tournament for a very long time.

The current depth of this Portguese National Team is quite remarkable. You have young talent after young talent, with a large majority playing top level football in Europe and almost all of them being major focal points for their respective teams.

A young 19 year old CR7 made his Major Tournament debut for Portugal at the 2004 Euros, hosted on home soil. Inexperienced and heavily hyped after his move to Manchester United, Ronaldo was in a team considered to be the “Golden Generation” of Portuguese football, lead by none other than Luis Figo.

Considering it was his debut tournament, leaving with two goals and two assists was nothing to be ashamed of, however his performance was overshadowed by the feel good story of Greece winning the tournament (unless you are a fan of Portugal of course).

While the footage of Ronaldo crying after the full time loss in the Final will forever be remembered, you can look back and safely say the whole experience combined with that single result taught him a valuable lesson, and I have no doubt that it shaped him into the player and person he is today.

The changing of the guard didn’t exactly go as planned for the National Team.

For most nations, reaching the Semi-Final would be seen as a success, but for this country, with a man who many consider to be the GOAT, it’s simply not good enough.

The obvious star player for Portugal was Ronaldo, but every one of these squads had quality players from top leagues around the world. Rui Patricio in goals, an elite centre back partnership consisting of Pepe and either Ricardo Carvalho or Bruno Alves,

A midfield with Joao Moutinho And Raul Meireles, leaving Nani to assist the main man in attack. The best part about it was almost every one of them had played with at least one other at club level before or during this six year period.

You would think being familiar with the people around you is a good thing, but maybe the lack of fresh faces negatively impacted the team. Whether it was the coaching or indeed the players, the simple fact is the teams representing Portugal during this time should have produced a lot more than they did.

Those that watched the 2016 final would no doubt have felt a sense of Deja Vu when Ronaldo got injured, but while the emotional scenes were identical to the 2004 final, the result this time around was positive. Credit has to be given to all of Portugal's squad that day because even with Ronaldo, France had the better side both on paper and on the pitch.

After Fernando Santos took over post 2014 World Cup, the team has played with confidence, knowing that almost every player on the pitch is capable of playing attacking football. They’ve won it before and they can do it again, but how good really is this squad Portugal have taken to Euro 2020.

The two starting 11s above are from the Euro 2016 final (left) and my expected starting 11 for Portugal in their first group game (right). Premier League Player Of The Year Ruben Dias along with his Man City team mate Joao Cancelo in defence are huge upgrades.

Diogo Jota has been a goalscoring machine for both club and country while Bernardo Silva is exceptional with the ball at his feet.

The sheer amount of depth on the bench is a scary sight for any team playing Portugal.  Joao Felix hasn’t exactly lived up to his $136 million price tag, but the ability for him to most likely come off the bench and impact the game is a welcome sight.

The likes of Andre Silva and Renato Sanches, once hyped youngsters and starters for the National Team have both had amazing seasons and will no doubt add to this team if called upon.

The one player besides Ronaldo who’s impact for this team is vital is Bruno Fernandes. Whether it’s to do with the system or added pressure, he simply isn’t the same player at international level as he is for Man United.

In his two previous seasons at United, Bruno has contributed 94 times in 108 games, whereas in his 29 appearances for Portugal, he has only just 9. The quality he possesses is obvious, but it’s time for Fernandes to show it on the world stage.

So what exactly are Portugal's chances of going back-to-back and how far can they really go? First, they will have to make it out of the "Group of Death" consisting of current World Cup champions France, Germany and Hungary.

Realistically their chances of making it out are high. I have Portugal finishing 2nd behind France and if all things go to plan (which never happens in these tournaments) I have England winning their group to set up a tough Round Of 16 matchup between the two.

With 2022 World Cup qualifying still in progress it’s unknown what will be Cristiano Ronaldo's last major tournament, but sadly by the end of one of them, at 36 years old,  it will most likely be the end of the road for his international career.

No one will ever be able to replace him in this team, but the new era of Portugal will be just as exciting as the old one.