Does the Premier League Need Celtic and Rangers? 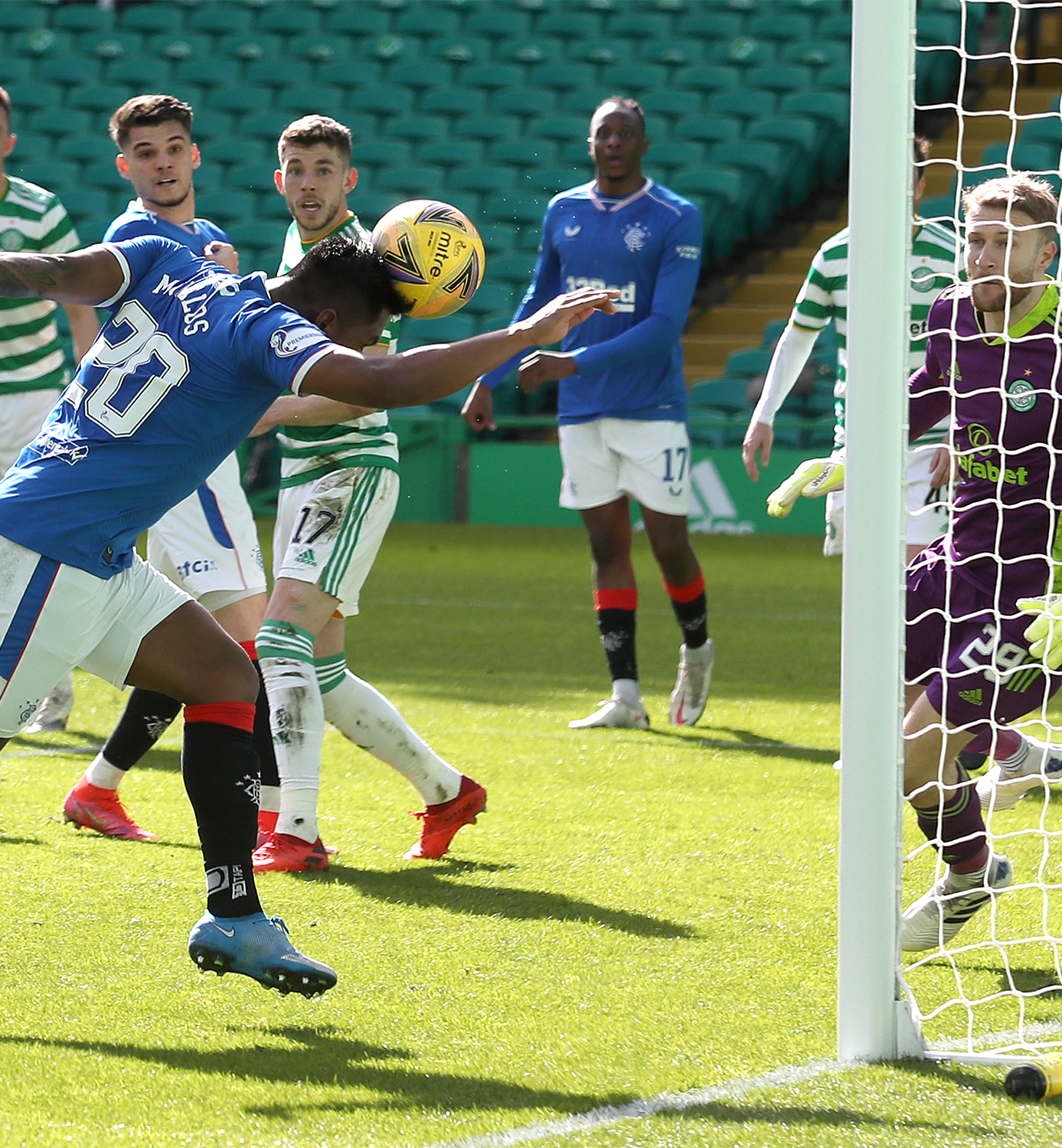 The last five days have created a massive stir around the globe about the state of European football amid the drama created by the European Super League.

Teams entered and exited the reported competition before it could actually get off the ground due to the public backlash clubs faced globally.

Supporters are calling for resignations of key figures at some of the biggest clubs in the world, including Real Madrid, Manchester United and Liverpool, but the concept of the Super League apparently isn’t going away.

The Premier League, which has grown exponentially in its 27-year era in its current form, is proposing its own British Super League concept, according to reports in the United Kingdom.

Under that proposal, the biggest winners would be Scottish sides Celtic and Rangers, who would join the Premier League in a revamped proposal that would likely see England’s top flight go from 20 to 18 teams.

A new British Super League is reportedly in the works with Celtic and Rangers to join a reformed 18-team Premier Leaguehttps://t.co/Z92DVTlxWd

There’s a lot to unpack from the competition standpoint, but we’ll get to that in a second. The biggest issue at hand is the discussion we’ve been having for days about the roots of these domestic leagues and how deeply entrenched these clubs are in their respective communities.

How would Celtic and Rangers heading to another league not be an eerily similar situation? There’s no question that clubs have been deeply affected by COVID-19 and the financial impacts have been significant, however, exiting the Scottish Premier League would be equally damaging for its domestic situation in Scotland.

Celtic and Rangers have been the big draw in Scotland for decades and with their domestic success has come wider visibility that’s resulted in international competitions and Champions League and Europa League appearances.

The two clubs have dominated the Scottish Premier League for the better part of 36 years, with Aberdeen the last side to win a domestic title during the 1984/85 season.

The very same reason that the Super League received criticism appears to be the driving force for the revamped Premier League proposal; greed.

With the traditional top six sides dominating the Premier League for decades -- outside of Leicester City’s magical run in 2015/16 -- it appears England’s biggest clubs are looking for more recognizable brands to raise the value of the already-profitable domestic league.

Let’s face it, this decision is mostly financially driven. Celtic and Rangers don’t historically spend a lot on players, and a move to the Premier League would create a drastic positive financial impact for both clubs to not only do that but generate more revenue yearly with better opponents than what they previously had in Scotland.

To put that into perspective, the Premier League was expected to split $182 million during the 2019/20 campaign before COVID-19 changed the financial outcome of the league’s domestic season.

Even with the effects of COViD, Premier League clubs each generated over $47 million in television revenue that is split equally between teams as part of their mutual agreement. That total alone is over 10 times as much as Celtic or Rangers would make for winning the Scottish Premier League.

Speaking strictly about the level of competition in Scotland, it’s quite clear that the Premier League boasts stronger talent top to bottom, which would create a new challenge for both Celtic and Rangers.

With their newfound income the clubs would absolutely need to invest in higher-caliber players and build up their respective youth systems in order to compete.

The Premier League has become a revolving door for mid-to-lower tiers sides bouncing back and forth between England’s top flight and the Championship, and with Celtic and Rangers’ brand visibility it would be damaging to see either one relegated shortly after joining this new structure.

It’s been awhile since Celtic or Rangers have competed in Europe, with the latter reaching the former UEFA Cup title match back in 2008. If either club were to complete a move to the Premier League, they would certainly have to eye a raised level of play not just domestically but in Europe as well.

Raising the level of the Premier League only benefits one side, and that would be those playing in England’s top flight.

When the Super League was met with significant disdain by many across Europe and around the world, supporters, players and media alike cited the need for competition and not offering handouts to clubs pursuing greedy motives.

Now, it feels like Celtic and Rangers are doing the exact opposite with the support of the Premier League’s elite as well as UEFA and FIFA.

By removing both historic sides from Scotland’s league lineup the visibility of Scottish football will undoubtedly dwindle even further than it already has. The only true winners that come out of this proposed situation are in fact Celtic and Rangers.

The benefit for other Scottish sides saying goodbye to both clubs would be the opportunity to qualify for Champions League and/or Europa League football, however, with Celtic and Rangers gone the league's UEFA coefficient will certainly decrease.

UEFA uses this to determine which leagues receive representation in European competitions.

With potentially 18 clubs competing in the Premier League if this proposal were to be completed, we’d have a similar setup to that of the Bundesliga. While that may not seem like a big deal, financially speaking it cuts two clubs out of a large sum of money each season, even if they were to be relegated.

It also raises the discussion about why deserving Championship sides would be passed over in favor of both Scottish clubs, which would certainly create more drama in English football with fewer teams likely going to be competing in the Premier League.

😡 “How can they go straight in while Championship clubs try to get there!?”

We’re in a time now where money rules all and plays a significant role in the decisions made by many, so if it’s believable that Celtic and Rangers would benefit from better competition in the Premier League then I say go for it, but we have to be realistic about their true motives in this decision.